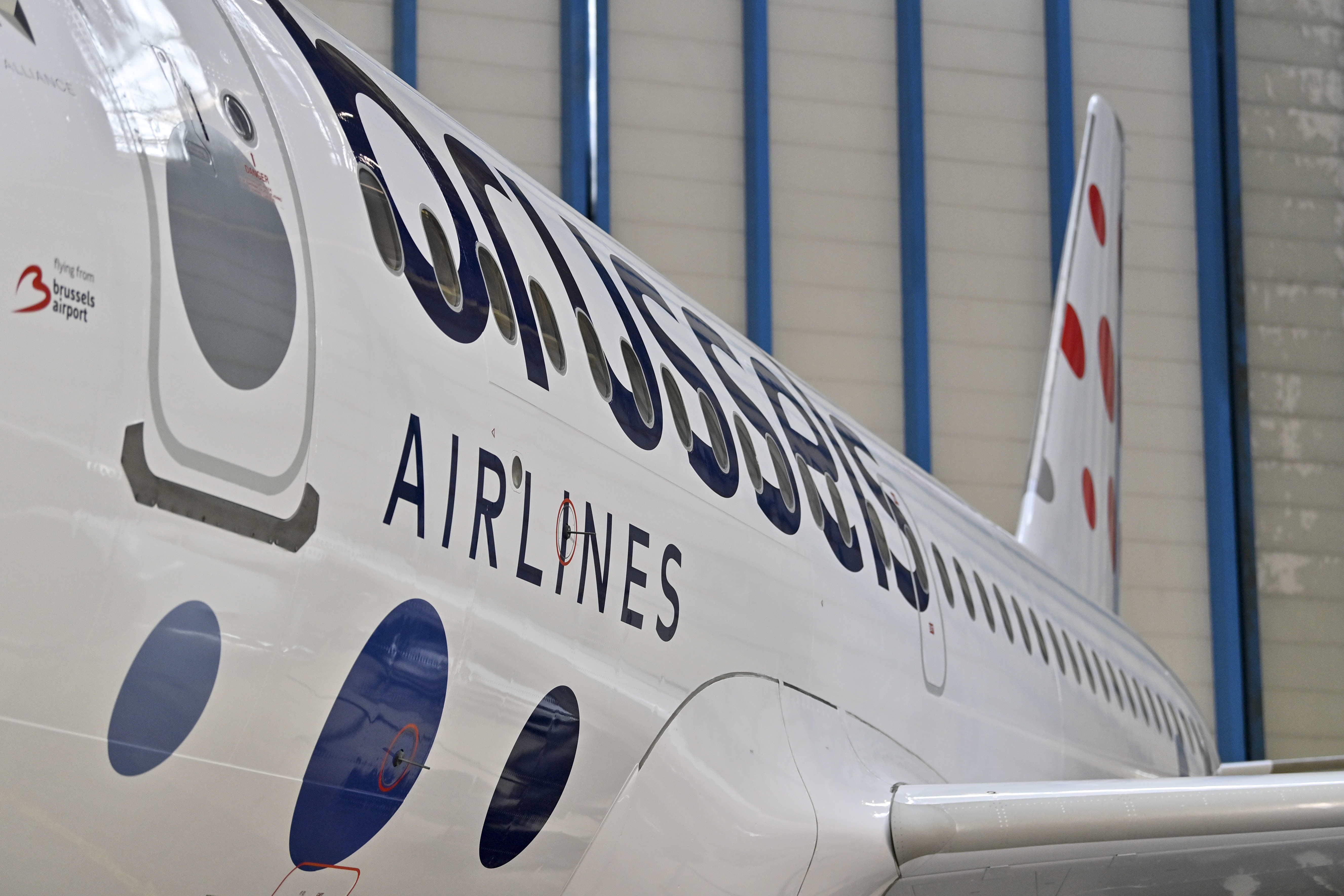 Brussels Airlines saw its costs rise in the first quarter, but made a smaller loss than a year earlier /Belga

Brussels Airlines has again posted a red figure of -62 million euros in the first three months of 2022. Although this is an 11% improvement compared to the previous year, and the first quarter is traditionally the lowest-performing period of the year in the aviation sector, the airline is still experiencing the consequences of the corona pandemic and must cope with higher costs.

With the summer coming up, it wants to increase its capacity to 80%, also because demand is expected to be very high as the pandemic restrictions in the world diminish.

Turnover during the first quarter amounted to 157 million euros. Compared to the first quarter of 2021, this is an increase of 185%. At the time, there was a ban on non-essential travel in Belgium due to the corona pandemic.

Operating expenses also increased to 227 euros (almost double last year’s figure of 130 million euros). This is not only due to the increased number of flights, but also higher fuel costs and fees. Adjusted EBIT was -63 million euros, compared to -70 million euros for the first quarter last year.

The costs have also risen due to the Russian invasion of Ukraine, although Brussels Airlines was able to partly cover itself. The direct impact of the conflict was limited for BA. The airline had no flights to or from Ukraine and Russia but did have to put on hold its plans to Strat flying to Russia again for the time being.

During the first quarter, Brussels Airlines transported 874 000 passengers on 8 153 flights, more than quadrupling the annual number. The numbers are still far below the level before the pandemic. The occupancy rate for flights was 67,2%.

Brussel Airlines, which had last year as expected an operating loss of 189 million euros, wants to increase its capacity this year to 80% of the 2019 level. To do so, it is expanding its fleet by two medium-haul aircraft and one long-haul aircraft to strengthen its position in West Africa and further strengthen its Brussels hub.

Parent group Lufthansa is also gradually climbing out of the consequences of the corona crisis. The German airline group was able to more than double its turnover in the first quarter to 5,4 billion euros. The operating loss (EBIT) reduced from 1 billion euros to 591 million euros.

A net loss of 584 million euros remains, whereas a year earlier this was still a billion euros. For the full year, Lufthansa expects the operational figures to improve further, without giving a concrete figure. The volatile paraffin prices and the effects of the war in Ukraine create too many uncertainties.

In general, European airports recorded their best month in March since the start of the corona pandemic. The number of passengers was about two-thirds of the pre-corona level.

But in the context of tight labor markets in Europe, it will be a challenge for airports to find enough staff, for example in baggage handling, to cope with the increasing number of passengers and flights. So says airport association ACI Europe. Brussels Airport also recently launched a recruitment campaign to fill in more than 1 000 jobs.