Brussels’Air mobility bonus is on the rise 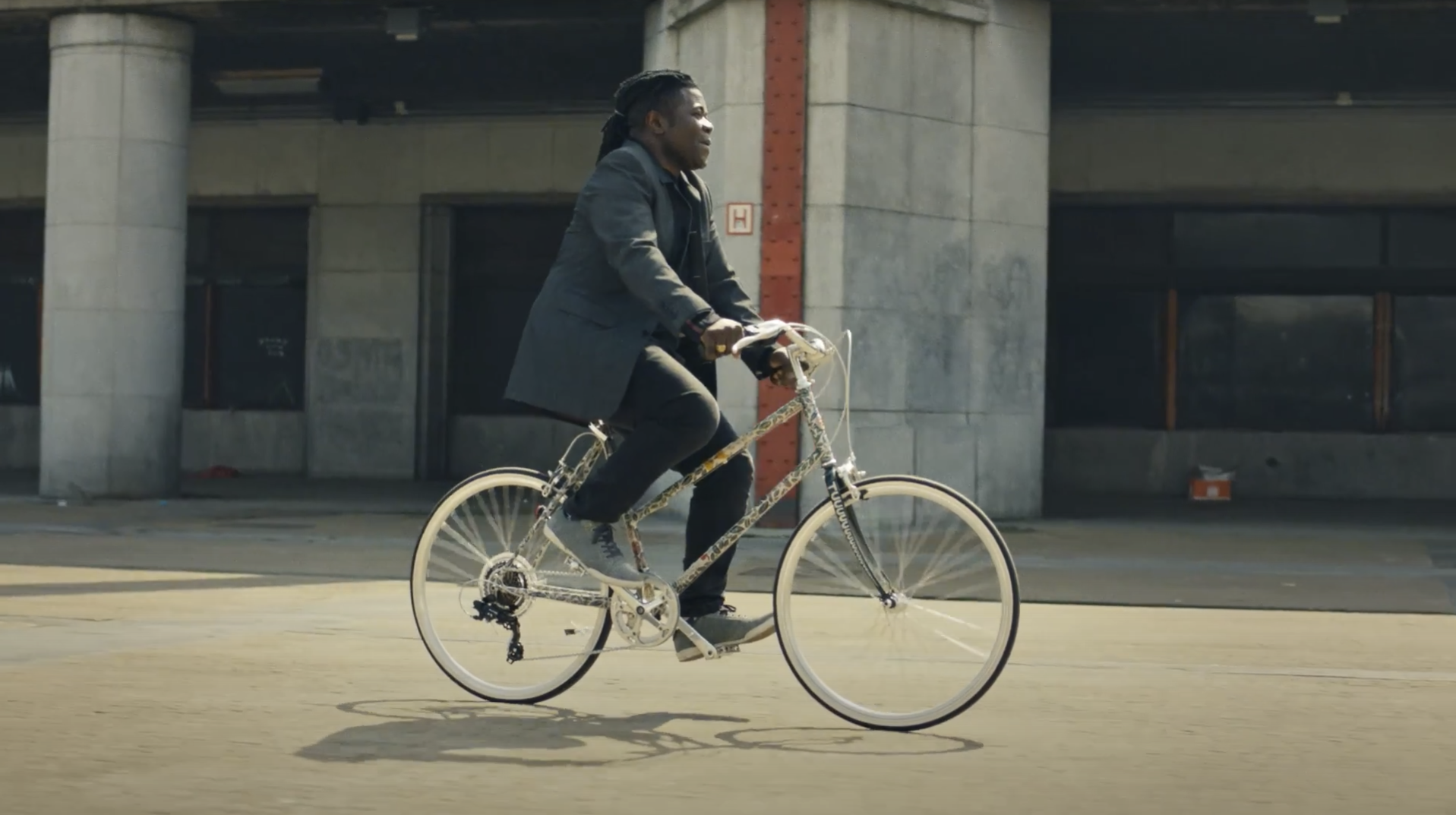 The renewed Brussels mobility premium Brussels’Air is a great success. Already 700 premiums were awarded in 2022 /site Bike for Brussels

The new version of the Brussels’Air premium, which has been awarded to motorists who give up their car in the capital since the beginning of March, is a great success. So says the Brussels Minister responsible for Climate Transition Alain Maron (Ecolo).

On Tuesday, Brussels Environment handed out the 700th premium, which in two months is more than the total of 2021. According to Maron, the success is due precisely to a large number of mobility alternatives that the premium now offers, administrative simplification, and personalized support efforts.

The premium, funded through the European Recovery and Resilience Plan and raised from €750 000 to €3 million in March, offers financial support to Brussels residents who choose to replace their car with alternative means of transport (public transport, taxis, bicycles, scooters, shared vehicles, etc.).

Those who give up their car for at least a year receive a mobility budget that can be spent on various mobility services. The amount granted (500, 700, or 900 euros) varies according to income. 65% of the bonuses awarded were for the maximum amount, and only 9% of the premium was for 500 euros.

After some technical problems in January, the premium processing was accelerated: the time between submitting the application to the administration and receiving the certificate is usually a week at most.

In addition, a ‘Mobility Coach’ is available for citizens who have questions about mobility. This person advises and guides the inhabitants of Brussels free of charge about the different existing modes of transport. Since 2022, the Mobility Coach has personally advised more than a hundred Brussels residents.

The tightening of the LEZ standards in Brussels could also contribute to the success of Brussels’Air. Diesel vehicles certified according to the Euro 4 standard are no longer allowed to circulate in the Brussels Region since 1 January.

According to the newspaper L’Echo, we probably see a catch-up effect, and we must wait until the end of the year to see if the record figures of 2010 are reached again. That year, some 1 429 Brussels’Air premiums were granted to citizens who gave up their cars.

Anyway, both on weekdays and the weekends, Brussels Mobility sees a solid increase in the number of cyclists. In January 2022, there were a quarter more cyclists than last year, and in February, bicycle traffic even increased by 32% compared to a year ago.