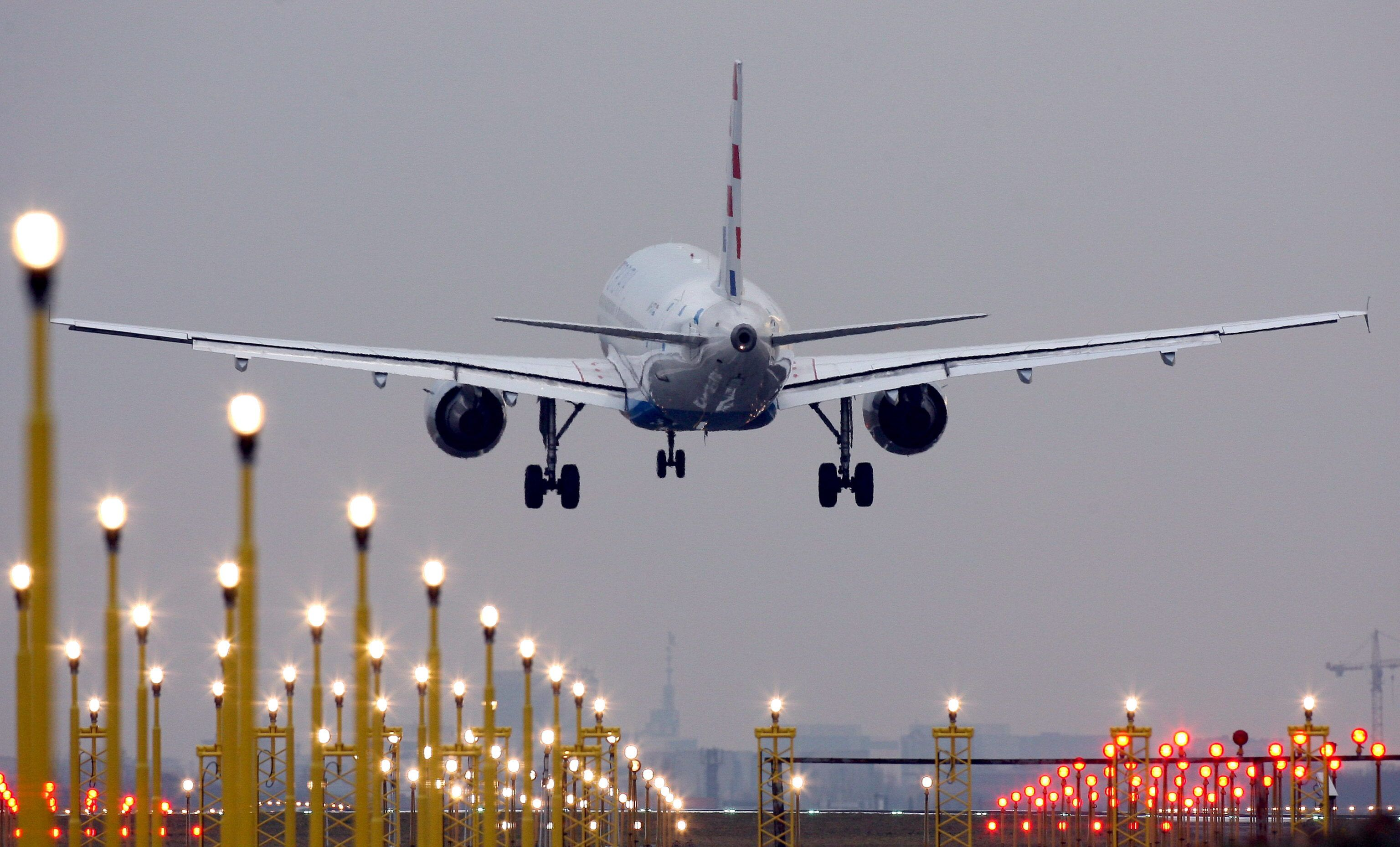 The Belgian state has again been sued for nuisance by overflights at Brussels Airport, this time by almost 400 families /Belga

A new trial involving nearly 400 families living in the area affected by noise pollution from flights of Brussels National Airport is targeting the Belgian government. The civil lawsuit, led by the civic organizations Wake up Crainhem and AWACSS, has been launched at the Brussels Court of First Instance, writes the newspaper La Libre Belgique.

In October 2020, the Brussels Court of Appeal ruled that the Belgian state should pay 9,45 million euros in compensation to more than 300 residents (or 93 families) living in the municipalities of Woluwe-Saint-Pierre, Crainhem/Kraainem, and Wezembeek-Oppem. They were victims of the excessive use of runway 01.

The court ruled that the state was at fault in including the runway in a plan to operate at night, on Saturdays and Sundays, because it did not decide based on scientific studies.

Based on the same grounds, the new civil lawsuit was lodged by 392 families, who are not the same as the first 93. The lawyer for the plaintiffs is Laurent Wysen, who was already in charge of the previous case. “The Belgian state will probably have to compensate these families, which will cost four times more than the first time,” said Frédéric Petit (MR), Mayor of Wezembeek.

For Philippe Touwaide, the Federal Ombudsman for the national airport, the compensation of the families is an incomplete response to the Court of Appeal’s ruling. And, therefore, an open door to future appeals.

According to Touwaide, there are infringements every night, as in the case of noisy aircraft such as Boeing 777s at night despite the ban, but no action has been taken. In March, Touwaide proposed a 30-point plan to do something about the more than 14 million complaints that ended up with the ombudsman’s office over the past 20 years.

He plaids, for example, for an aerial LEZ at Brussels Airport, which would ban the noisy and polluting planes that cause the most inconvenience.

No reaction from Minister

Touwaide also says that only the Federal Minister of Transport, Georges Gilkinet (Ecolo), is responsible for the correct implementation of the court decision, namely the withdrawal of the decision to allow more take-offs and landings on the runway in question. According to him, strictly applying this ruling would result in 50% fewer flights on the runway.

Touwaide also informs La Libre Belgique that he regrets that the Minister never gave feedback on the documents he forwarded, which he said he had never experienced in 20 years with his predecessors. “Moreover, he neglects our department, refusing to renew the staff.”

The discussions about the noise nuisance from Brussels Airport have been dragging on for years and have been poisoning the lives of many residents and community relations for decades.

Brussels Airport is in Flanders, but planes fly intensively over the Brussels Region, part of Walloon-Brabant, and largely French-speaking municipalities in Flemish Brabant.

The proposal by the ombudsman to, for example, extend the runway 25L to 2 500 meters can count on little or no understanding from Steenokkerzeel Mayor Kurt Ryan (Klaver/N-VA) because, according to him, it saves Brussels and makes the Flemish periphery bear all the burden. More than that, the mayor questions the impartiality of the ombudsman.

In 2019, The French study bureau Envisa published a report on the noise problems around Brussels Airport. Envisa pleads for an intergovernmental, harmonizing agreement over ‘a national noise law’ and that night flights have to be avoided as much as possible.

Piquant detail: on Tuesday, Flanders gave an unfavorable opinion on the new license for Liège Airport. Also, 13 municipalities from Limburg in Belgium and the Netherlands have joined forces against the expansion plans. The airport is located 8 kilometers from Flanders.