‘One in three companies will not have EV-fleet by 2026’ 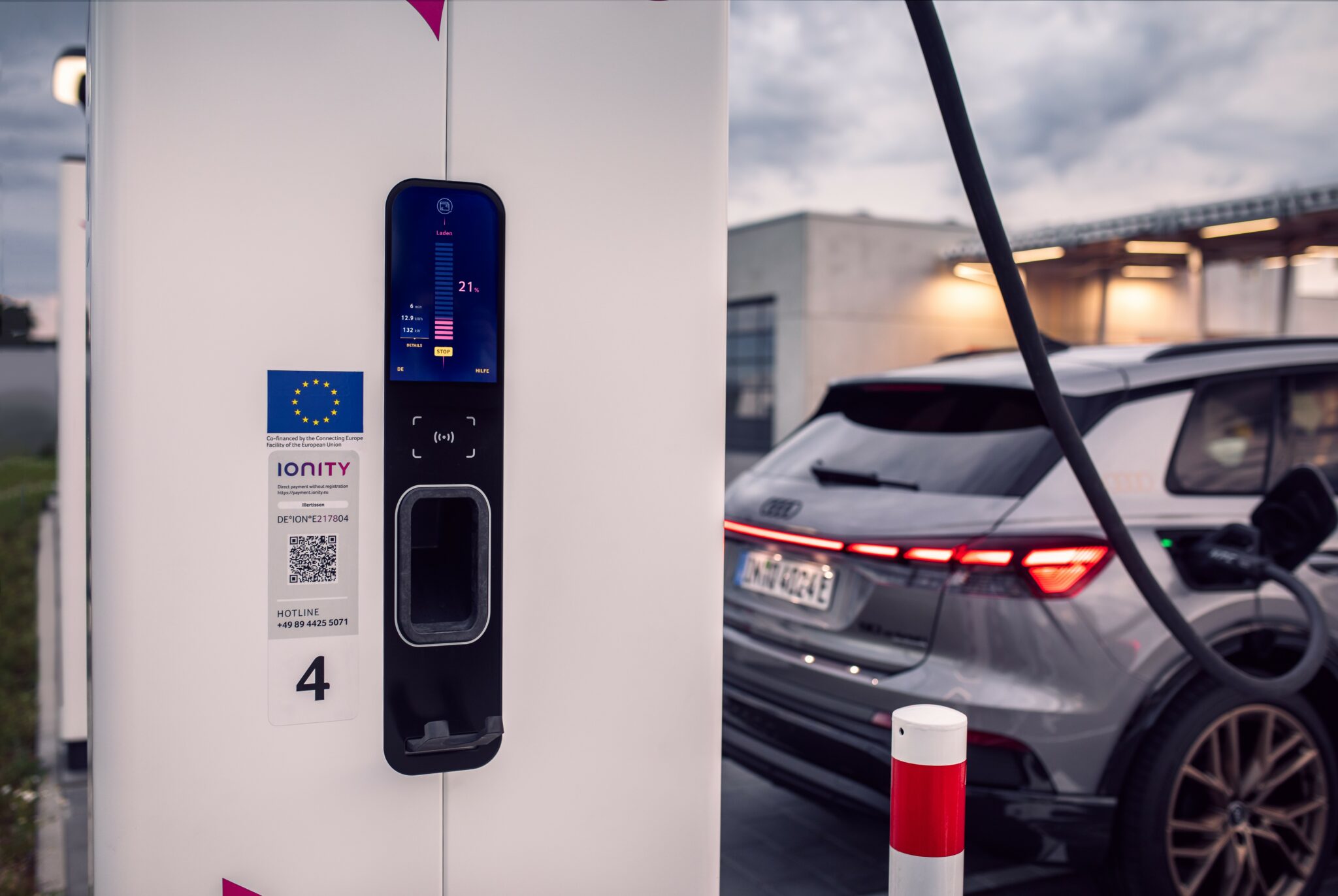 Several obstacles stand in the way of the electrification of company vehicles, starting with the installation of charging stations, both at work and at home /FLEET.BE

More than a third of Belgian companies will not make the switch to a fully electric car park by 2026, the deadline the government is setting for new company vehicles sold to be electric. This is shown by an online survey by insurer AON and FLEET Magazine. The reasons are diverse, the 200 respondents say.

But they mainly stumble over practical obstacles, such as the charging infrastructure (both at work and at home), the long delivery times of e-vehicles, the fear of their employees for not having enough range, or the car policy or insurance that has to be completely redesigned in context of the fire safety risks.

2026, the year in which only fully electric company cars can enjoy the maximum tax benefit, comes too soon for a third of companies (35,7%) in other words. “We see a lot of question marks and undecidability when it comes to parking infrastructure (extinguishing system, fire safety plan, or special insurance) for electric cars,”, says Al Pijnacker, managing director of FLEET at AON.

For example, 7 out of 10 respondents (68,9%) say that their parking infrastructure is not in place for the electrification of their fleet because of the additional fire safety risks. 21,9% have a fire safety plan and only a small minority say they have special insurance for the charging station system.

Three out of ten people do not even know who will pay for the costs of damage of fire for the charging station at work or at an employee’s home. In addition, nine out of ten employees have not been trained to charge their vehicles properly. Company car fleet managers are, therefore, advised to take preventive action.

However, it is fiscally interesting for companies to make use of a charging infrastructure this year. The investment is currently 200% tax-deductible but between 2023 and 31 August 2024, this will be 150%. A condition is that the infrastructure must be accessible to third parties.

One-fifth also thinks that electric vehicles will always remain 100% tax-deductible, while this is not the case. Anyone leasing an electric car after 2026 will see that deductibility drop to 67,5% in 2031, depending on when the car was ordered.

Companies would also have to step up their efforts to keep the overall costs under control. For example, those who only charge fast are often more expensive than those who refuel the car with gasoline or diesel, and only 31,6% of the respondents try to limit this in one way or another.