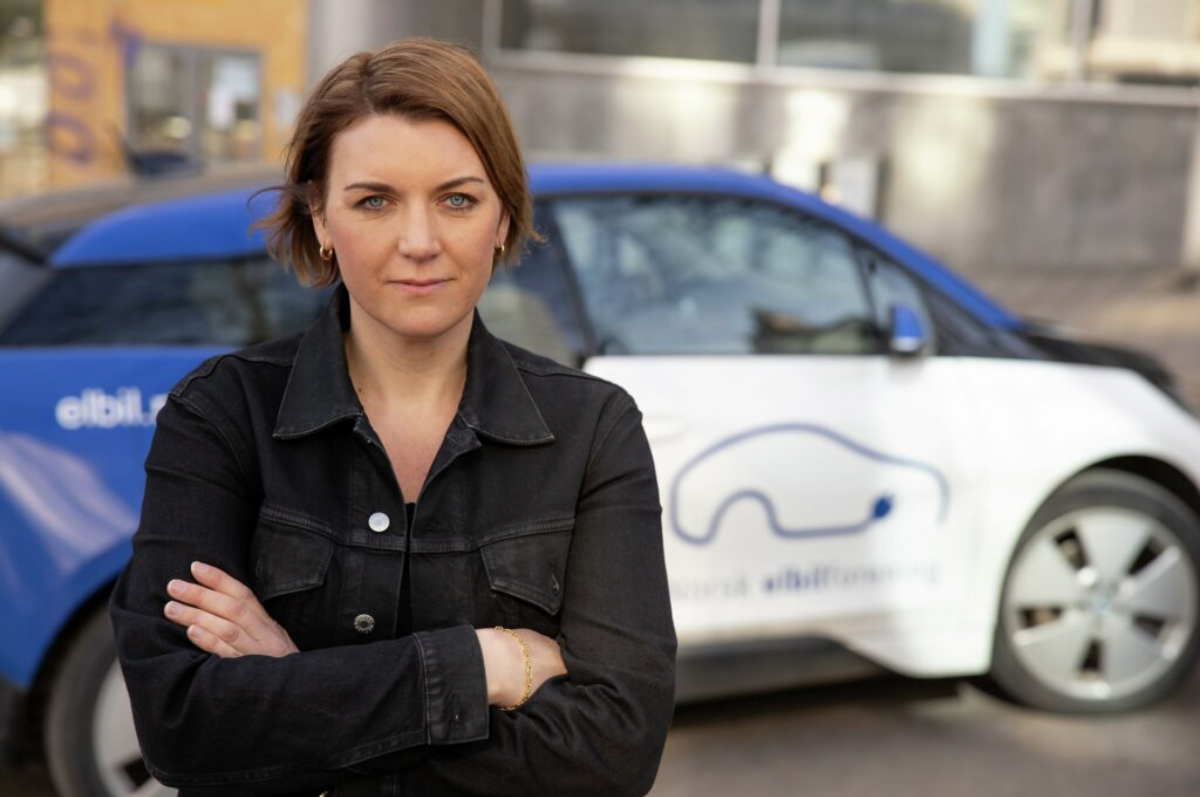 On Tuesday, the Norwegian government put forward a proposal to apply taxes to the sales of electric cars, putting an end to their world-renowned incentive scheme that electrified the national fleet over the past few years. The Norsk Elbilforening, or Electric Car Association, reacts with disapproval.

Thanks to VAT exemption and a host of benefits ranging from free parking to granted access to bus lanes, the electric car share in Norway has soared to over 80 percent in 2022. As an exemplar of EV adoption, the whole world kept a close watch on the Norwegian’s methodology toward clean transportation.

But nearing the finish of phasing out the combustion engine in 2025, the government wants to adopt a new scheme for sales of zero-emission vehicles. Moreover, with plummeted income from tolls and traffic jams on the rise, it wants to end a long period of VAT exemption.

The official statement is that it was never the intention to pursue a one-on-one substitution. Moreover, the tax benefits result in the unintentional side-effect of promoting the car as the preferred mobility mode among the Norwegian population.

The original amendment targeted the more luxurious EVs, but the government’s recent proposal is more stringent. An introduction of full VAT of 25 percent is on the table, while compensation for zero-emission cars would only apply up to a price ticket of 500 000 kroner. Base versions of the VW ID.4 (426 200 kroner) or a Tesla Model 3 Long Range (494 990 kroner) will still receive incentives if they’re not too fancy equipped.

The Norsk Elbilforening calls the proposed scheme “hopeless, unpredictable, and useless”. The Association, which agrees on a soft tax introduction for EVs, thinks that the jump to total taxation is too abrupt and comes too soon. Instead, they favor an introduction of top VAT after the goal of full electrification is met in 2025.

Christine Bu, the general secretary of the Norks Elbilforening, reacts to the detour proposed by the Ministry of transportation: “We do not have time for this in climate policy. It is incomprehensible that Prime Minister Jonas Gahr Støre stumbles on the finish line (…) Now suddenly, everything is in play.”

Especially the subsidy scheme is a thorn in the side of the organization. It points to other countries applying for this support, showing that they’re not even at the heels of the Norwegian electric car penetration. Moreover, while a VAT exemption is predictable and transparent, subsidies are the contrary; the organization fears that the incentives will become a pinball in future talks on governmental budget cuts.

‘A breach of promise’

More parties have uttered their criticism of the proposal. A spokesperson for Norges Bilbransjeforbund, the National Association for the Automotive Sector, said: “It feels like a breach of promise. Everyone (…) has had 600 000 kroner as the amount limit in the alternative budgets.”

Ulf Tore Hekneby, CEO of the Norwegian importer for the Volkswagen Group, added: “We hope and believe that this is a work accident from the government, which in its government platform has outlined completely different ambitions for the electric car policy and the climate issue.”