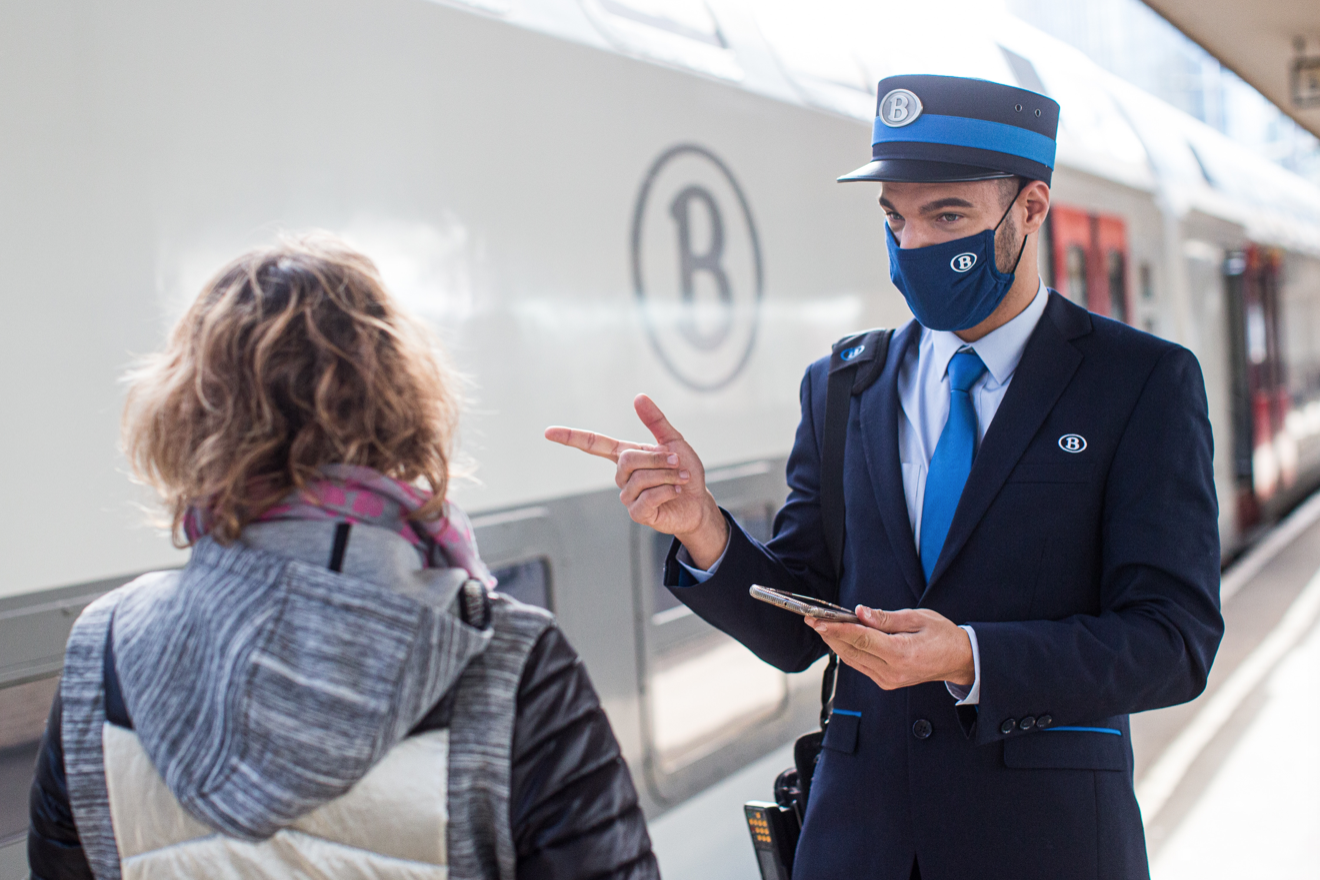 The approval of the new investment plan for the NMBS/SNCB comes one week after the adoption of the ‘Rail Vision 2040’ strategy, which must double passenger traffic for the Belgian rail company. /NMBS

The board of directors has validated the ambitious draft business plan and investment plan up to 2032 for the NMBS/SNCB on Friday. They agreed on a 10% increase in train capacity, which must bring about a 30% growth in passenger numbers by 2032. Minister of Mobility Georges Gilkinet says that he will ensure that the necessary means will be provided.

“This decision is a step in the right direction, and we can be pleased about it. We will also see if we can go further, keeping in mind that the network must be able to absorb the increase,” said the minister to Walloon newspaper La Libre Belgique. The plan was adopted unanimously by the board.

In an official statement, the public rail company reacted: “These plans are the translation of an industrial, robust, and integrated project for the next ten years.” There is also talk of improving the customer experience and “an ambitious and realistic performance trajectory.”

Debt would be reduced by one billion euros over the next ten years. That sheds some light on the tunnel. Last year, the NMBS lost 400 million euros primarily due to Covid19-restrictions. For this year, the outlook is a deficit of 200 million; while the effect from the corona grab hold is gradually evaporating, the high electricity prices are now troubling the rail service.

The approval of the draft plans comes one week after the Council of Ministers approved Minister Gilkinet’s “Railway Vision 2040”. This strategy from the Minister of Mobility must double the number of train passengers by 2040. In Belgium, the rail share in mobility modality is 8%, which is lower than in neighboring countries like France (10%), the Netherlands (11%), Germany (9%), and the UK (9%). Therefore, the government wants to improve that traffic.

The investment approval also has its part to play in the continuing negotiations on the public service contract for the NMBS/SNCB. This contract is necessary for the Belgian rail company if it wants to keep its monopoly on passenger transport for the next ten years. The copy will have to be validated by the European Commission before 2023, so there’s pressure to get the business plans together.

Increasing the train traffic to attract more passengers will require greater flexibility in train schedules and frequencies. The NMBS/SCNB also said that it is looking into the need to decrease the logic of peak and off-peak hours.

Gilkinet concluded: “We are gradually entering the final phase of the process that should lead us to approve a new public service contract between NMBS/SNCB and the Belgian state.”