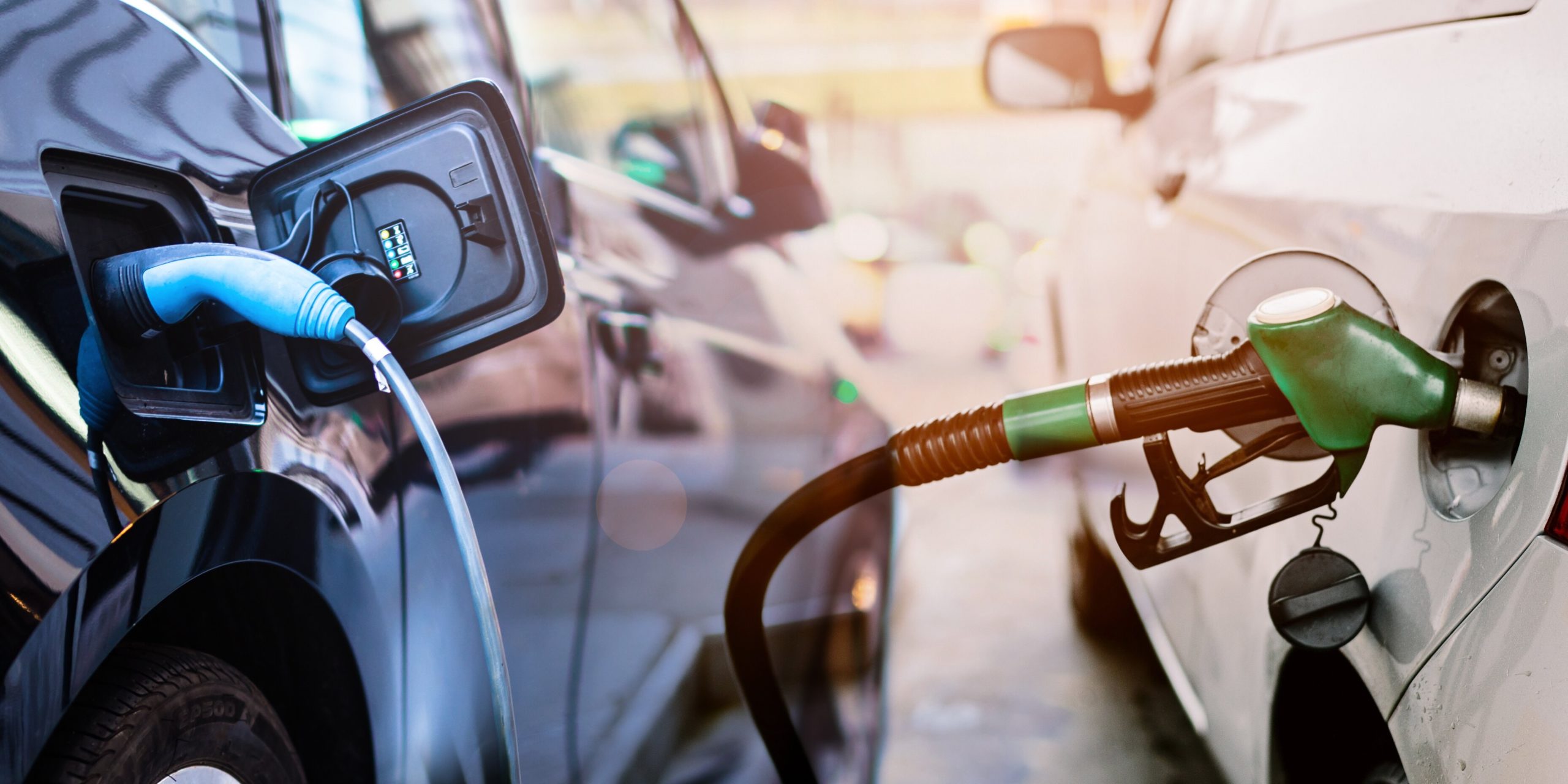 According to the study, EV production won’t be enough to limit the temperature rise to 1,5°C compared to pre-industrial levels. /InfluenceMap

According to a report from InfluenceMap, a conglomerate of a UK-based non-profit and a US charity, the production of electric and hydrogen vehicles won’t be enough to meet the Paris Agreement’s climate objective of limiting temperature rise to 1,5°C. Zero-emission vehicles should represent 57,5% of sales and 20% of the whole fleet by 2030. However, in 2021, EV sales represented only 5,9% of the market.

“Climate strategies of the world’s largest automakers are undermining a 1,5°C-aligned transition towards zero-emission vehicles. Only Mercedes-Benz and Tesla are on track to meet the IEA’s trendline for zero-emission vehicle production globally”, writes InfluenceMap in the report.

InfluenceMap is a think tank specializing in the relationship between the economic and financial world and the climate crisis. A UK-based non-profit and a US charity conglomerate has cross-referenced data from IHS Markit (S&P Global) on global automobile production with a 2021 study from the International Energy Agency (IEA).

According to calculations, zero-emission vehicles should represent 57,5% of sales and 20% of the whole fleet by 2030, with transport accounting for 20% of worldwide emissions. It should ramp up to 86% by 2050 to meet carbon neutrality ambitions. At the moment, EV sales only represent 5,9% of the market, with hybrids following at 2,4%. Furthermore, the study foresees that 68% of all vehicles produced by 2029 will still include an internal combustion engine.

InfluenceMap has looked into the production of twelve leading carmakers worldwide except China and extrapolated their production based on March 2022 data. Today, only Tesla and Mercedes-Benz are in line with the objectives. No surprise for the Californian electric vehicle manufacturer, but Mercedes should produce 56% of zero-emission vehicles by 2029. It is followed by other leading carmakers, such as BMW (45%), Volkswagen (43%), Stellantis (40%), Ford (36%), Renault (31%), General Motors (28%), and Hyundai (27%). Japanese carmakers make the end of the list with Nissan (22%), Honda (18%), and Toyota (14%).

That being said, InfluenceMap only bases the zero-emission vehicle production for 2029 on an extrapolation of today. Many carmakers have informed of their ambition to go full-electric before 2030, such as Ford or Jaguar.

Others will drastically ramp up production as Mercedes did in recent years. Furthermore, the study only seems to take those EVs and FCEVs as fully zero-emission vehicles, omitting to mention the emission created by electricity production. Currently, coal and gas-powered plants still account for most electricity production in countries such as Germany or China.