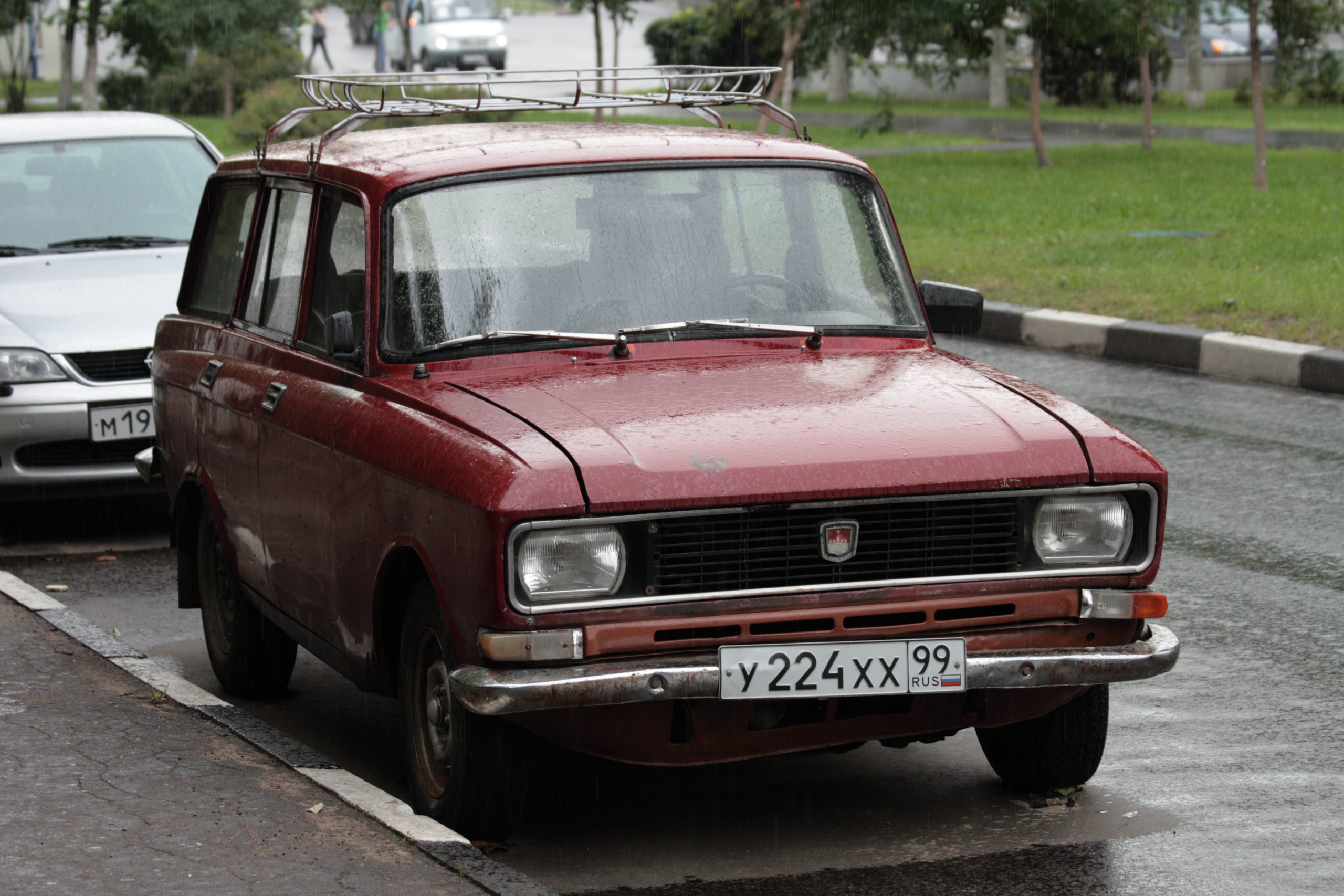 The government has officially lowered standards for safety and emissions on cars manufactured in Russia and wants to revive the brand Moskvitch. /Serguei S. Duckachev

Russia has softened its required safety standards because of the supply shortage caused by the Western sanctions. It’s now legal for local carmakers to manufacture vehicles without ABS or airbags. Also, the emission standards have been lowered back to the level of the late eighties.

The Ukrainian war is now also affecting road safety and the environment in Russia. A decree issued by the Russian government establishes a list of reduced safety standards for the certification of new vehicles manufactured in the country.

Seatbelt pre-tensioners, airbags, and ABS are no longer mandatory, meaning that a series of underequipped cars will be brought into the traffic over the coming months. The decree remains in effect until February 1, 2023.

The Russian newspaper Kommersant added that the decree also undercuts emissions compliance. Reportedly, these fall back to a level equivalent to 1988.

The dilution of safety and environmental standards is a case of necessity breaking the law. Because of the Western sanctions, the country is experiencing trouble importing necessary parts. Most carmakers, like Volkswagen, Volvo, Jaguar-Land Rover, Mercedes and so on, have ceased their Russian operations, barring the transaction of goods.

The government, trying to circumvent the ban by a recent publication of a list of goods that can be imported without the consent of intellectual property owners, was facing a choice between halting the assembly lines completely or returning to a product technology reminiscent of pre-cold war cars.

President Vladimir Putin maintains claiming that the West has unleashed an economic war against his country but that Russia has resisted the sanctions and now has the chance to develop its own domestic production.

The return of Moskvitch?

The drastic makeover of the Russian automotive landscape in the wake of the war was particularly cumbersome for Renault, which was forced to sell off its majority stake in AvtoVaz and basically hand over its Russian factory to the city of Moscow.

As another example of how Russia is pulling out all the stops, Moscow’s mayor Sergei Sobyanin announced that he wants to revive the famous Moskvitch car brand by restarting production in the transferred factory that, before the war, assembled Renault Capturs and Dacia Dusters.

Sobyanin is turning to Kamaz to produce and supply the necessary parts but faces a rugged time frame to save the jobs of the thousands of people working there. It takes a few years to develop a new car ready for manufacturing.

Moskvitch, which means ‘a citizen of Moscow’, gained momentum after World War II by building Opel Kadetts under licensing. In the foreseeable future, no Western carmaker would grant such a license deal to the capital of Russia. Moskvitch went out of business in 2001.