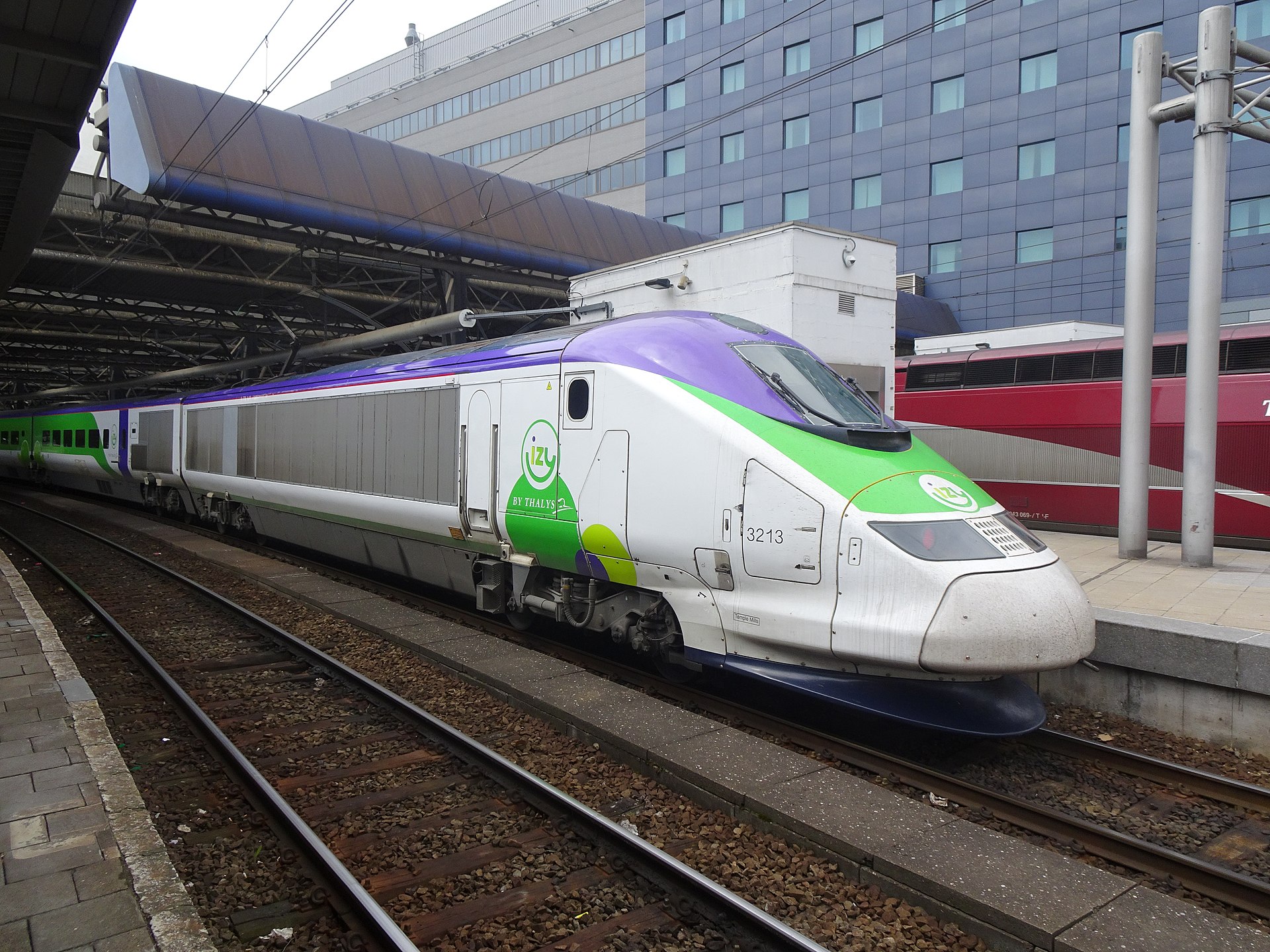 After more than six years, high-speed train operator Thalys is canceling its IZY low-cost offer.  With the IZY trains, you could travel between Brussels and Paris for 10 euros, although it took an hour longer because it did not run on high-speed rail in France.

On 10 July, IZY will run for the last time. “The concept has certainly proved its worth, but we have decided to integrate all connections between Brussels and Paris into the Thalys offer,” says spokesperson Mattias Baertsoen.

One reason for the decision is apparent. The connection had been operated with an ordinary red Thalys train for a while, which sometimes confused passengers.

By making everything Thalys again, the traveler gets the clarity of a single brand, a shorter journey time, a more comprehensive range, more services, and more possibilities to rebook or cancel.

On the other hand, Thalys’ strategy will be reviewed anyway with the merger with Eurostar. The new structure will have blue and red trains.

What falls away is the low price. With IZY, you could travel between Brussels and Paris for 10 euros (for a folding seat) or 19 euros (standard class) in about two and half hours compared to Thaly’s red HSTs that link the two capitals in 1 hour 22 minutes.

IZY was a great success: in the first two years of operation, it transported 800 000 people. But Thalys emphasizes that there will still be reasonable fares.

Thalys launched a summer promotion and, more structurally, there is a specific offer for young people. They were an important target group of the IZY offer. The youth fare (up to 26 years of age) is offered from 24 euros for the Brussels-Paris connection.

Is the road open to competitors?

One possibility, however, is that other competitors will take over the network space left empty by IZY. Before the pandemic, German railway company FlixTrain, a subsidiary of the FlixMobility group to which FlixBus also belongs, applied to open five routes from Paris. This did not materialize with the pandemic. Things could change again.