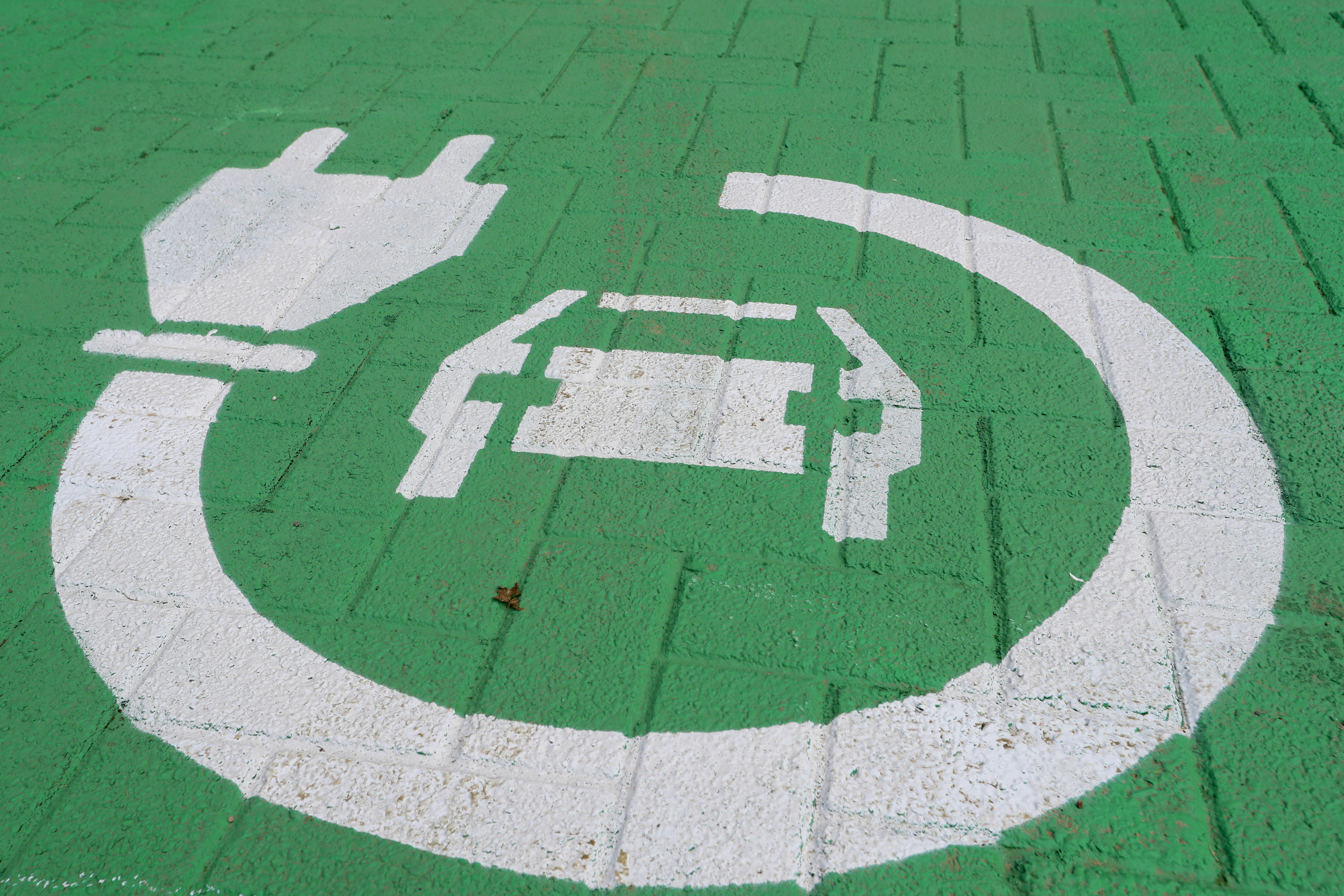 The Brussels government has launched a project call to boost the rollout of charging stations for electric vehicles. All owners of private car parks in Brussels have a chance of receiving a subsidy on the condition that their charging stations run on green electricity, are public, and are accessible 24/7.

This has been confirmed by the Brussels  Minister for Climate Transition, Environment, and Energy, Alain Maron (Ecolo). By 2035, the year that the city will ban ICE cars totally, the Brussels government wants to install 11 000 publicly accessible charging points. But acceleration is necessary: only 60 charging stations have been installed out of 221 approved requests and locations in three years.

The project call that is now being launched – Low Emission Mobility – focuses on developing charging infrastructure off public roads. The idea is that the public space should be occupied as little as possible by the charging network to be developed.

Because the installation of charging infrastructure means that the electrical capacity of the network has to be reinforced and therefore entails costs, the Brussels government is prepared to bear up to 50% of the investments.

Apart from car park owners, the call for projects is also open to taxi companies and logistics service providers. The electrification of the car fleet in these sectors plays a vital role in the energy transition of the Brussels region, says the Maron cabinet.

Maron points out that the federal government has already decided to grant tax breaks for those who install charging stations. This investment is currently 200% tax-deductible; between 2023 and 31 August 2024, this will be 150%. A condition is that the infrastructure must be accessible to third parties.

Anyone with questions about the installation of charging stations can contact a new ‘charging infrastructure facilitator’ in Brussels.