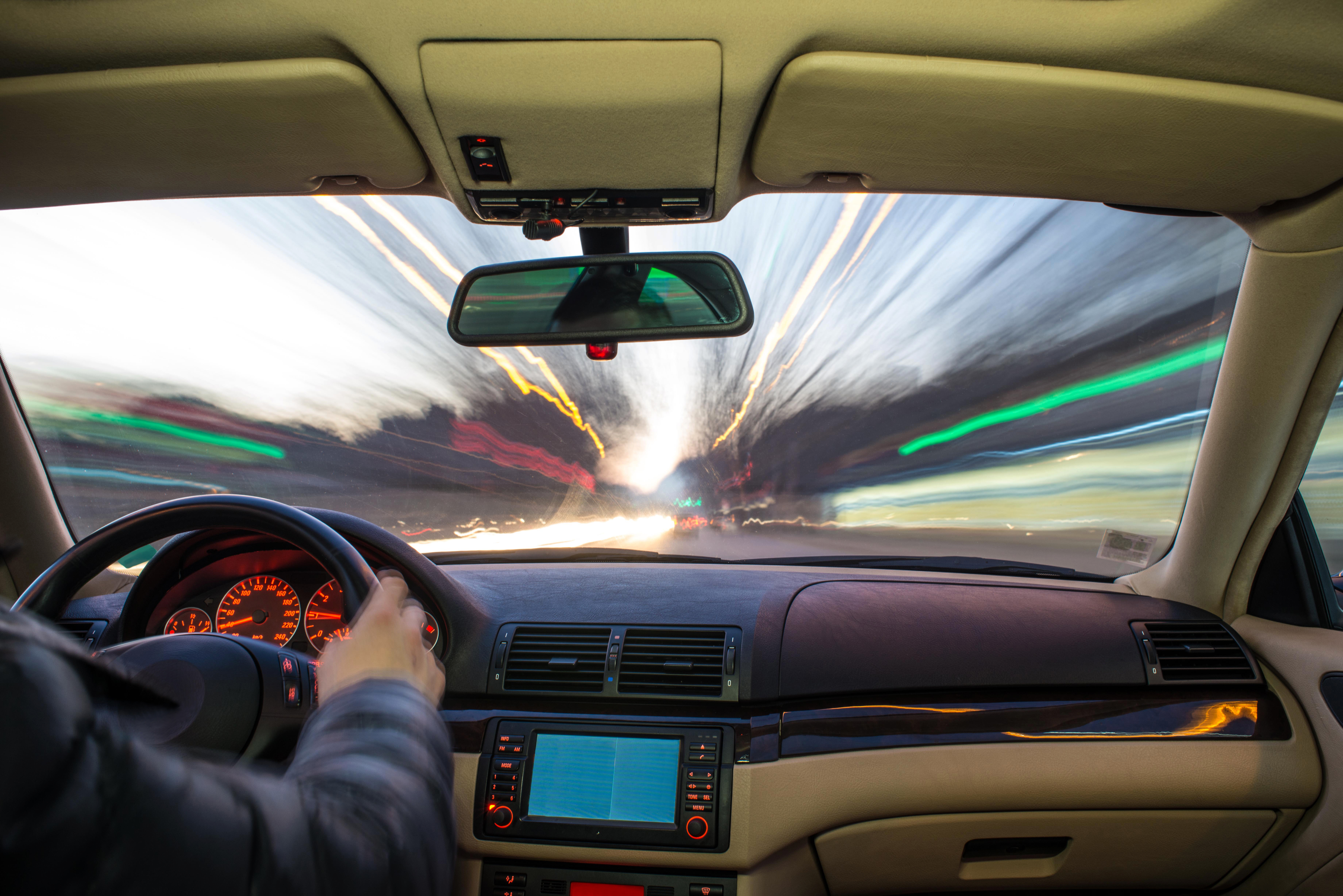 Belgian Minister of Mobility Georges Gilkinet (Ecolo) wants the penalties for speeding to be more proportionate to the seriousness of the offence and the risk to other road users, especially the most vulnerable.

It is no coincidence that the Minister is launching this trial balloon now. Accident statistics are not good in Belgium. The figures have bounced back to the level from before the corona pandemic.

“The higher the speed, the greater the risk of a fatal accident”, says the Minister. Gilkinet advocates the introduction of much higher fines for severe speeding offences. Today, the level of penalties is linear: 56 euros for the first 10 km/h above the speed limit and then 6 euros outside built-up areas or 11 euros in built-up areas per additional km/h.

According to Gilkinet, those tariffs don’t reflect the created risk. At more than 21 km/h above the speed limit or for 12% of all speeding fines he demands much higher fines. He has submitted the proposal to the Minister of Justice and Home Affairs.

Vias, the Belgian Institute for Road Safety, favours the proposal. “Nine out of ten road users will not be affected by this measure. It’s about the 11% or so who overreact and have no concerns for justice”, says Benoit Godard, spokesperson for Vias.

But Vias would like to go even further: it pleads for introducing a points-based licence, as in France, or another system. “At present, if you have the means, you can pay your immediate fines every day without going to court. The same goes for alcohol: you can have 0,5 to 0,8 grams per liter of blood, you pay your fine every day and you will never be bothered”, says Godart, who points to Belgium’s laxity in this area.

Much more drug use

Vias also came up with some numbers on road safety: in 2020, drug use was detected after 913 road accidents. In the first six months of 2021, this number was already 547. But these figures are certainly underestimated, says Vias.

The federal police also recorded no less than 5 060 drivers caught under the influence of drugs during checks in Flanders in the first half of 2021. This is an absolute record and, in just six months already represents about two-thirds of the total number of cases in 2020 (7 619). In 2019, the number of fines was much smaller: 3 191 for the first six months and 7 038 for the whole year. The trend is clearly upwards.

But there is also another explanation for the increased number of offences detected. Several public prosecutors have been asking for an accident to involve a blood-alcohol test and a saliva test. Therefore, more people are tested positive.

During the distraction at the wheel campaign, a national action last Tuesday and Wednesday, the police issued 2 387 offences (almost all of them for using a mobile phone behind the wheel) and suspended 503 driving licences.

Up to 25% of all accidents are caused by a distracted driver.