Express tram between Hasselt and Maastricht replaced by tram bus 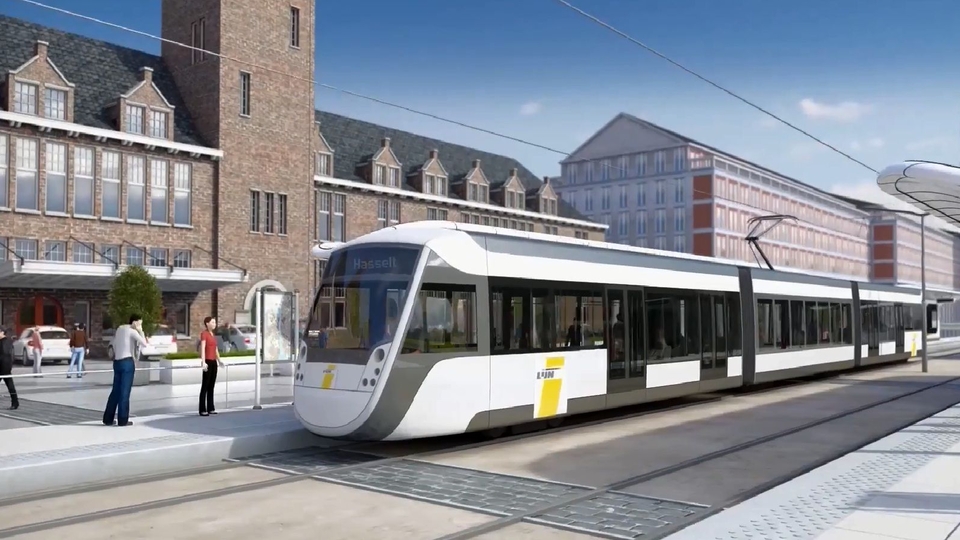 Instead of an express tram between Hasselt-Maastricht, there will now be a tram bus between both cities. That is what the Flemish government has decided / De Lijn

The decision has been made on the almost 18-year-old plans for a tram connection between Hasselt and Maastricht: the Flemish government is shelving the plans for an express tram between the two Limburg capitals. Instead, there will be an electric tram bus with maximum free bedding. In the longer term, the aim is fully autonomous
This content has been archived. Log in or Subscribe to a level that has access to archived content.

New P+R car park in the north of Brussels