Global sales of EVs have tripled 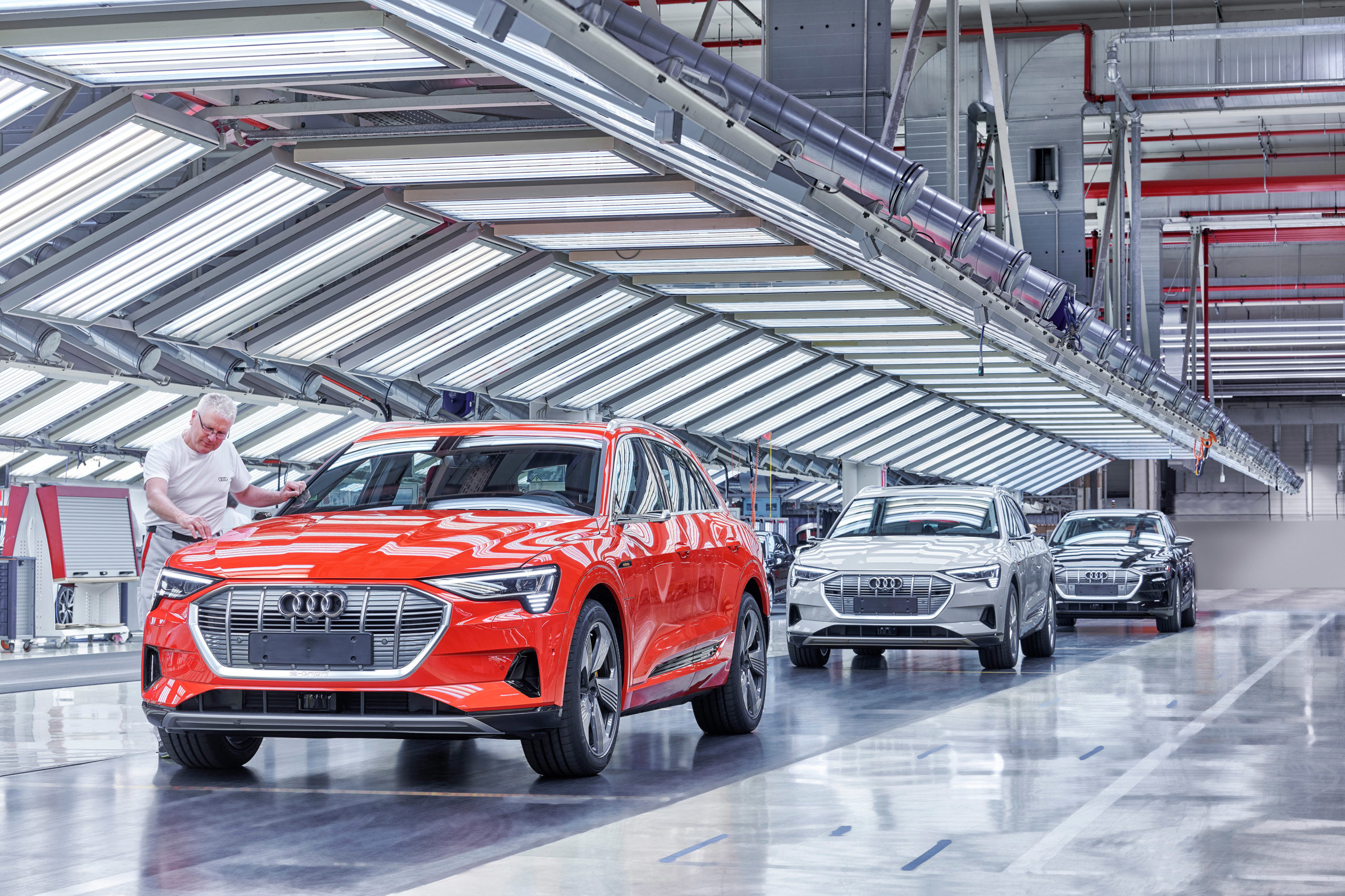 Global EV sales are exploding. According to the IEA the surge is driven by the expanding product portfolio and governmental incentives. /Audi

In the first quarter of 2022, three times more EVs were sold worldwide than last year. With two million battery-powered vehicles registered already this year, the International Energy Agency (IEA) sees a substantial increase in EV adoption, especially in China and the EU. Of all new car sales, EVs now represent 10%.

According to the IEA, the surge in EV sales can be attributed to the expansion of carmakers’ product portfolios and governmental incentives. However, the organization stresses that ‘major efforts’ remain needed to continue the uptake. Bottlenecks in the supply chain and the sourcing of critical raw materials for battery production could pose threats.

China in the lead

As for regional differences, China is leading with tripled EV sales on a year-to-year basis, absorbing about half of the worldwide registrations. Europe grew by 65%, while the figures have doubled in the US. By the end of 2021, 16,5 million electric cars were driving around on the world’s roads, or three times as much as in 2018.

One of the key drivers behind the uprising is governmental aid. According to the IEA, authorities spent about 28 billion euros on subsidies and other incentives last year, or twice as much as in 2020.

The hurdle of minerals

Forecasting future progress, the IEA reports on short-term obstacles that might have a slowing effect. For example, charging infrastructure is lagging in meeting this exponential growth, and the agency spots a possible hurdle in mining raw materials. “Governments, industry, and investors must remain vigilant and creative to avoid problems with the supply of essential minerals,” IEA Executive Director Fatih Birol said in a statement.

In particular, lithium is expected to cause problems in the supply chain. While the US and Europe are catching up with battery production, they will remain dependent on China for the supply lines until the decade’s end.

As for recommendations, the IEA proposes lifting the taxes on combustion vehicles while gradually lowering subsidies for the purchase of electric vehicles. The agency also suggests extending these programs to trucks and buses and to developing countries.