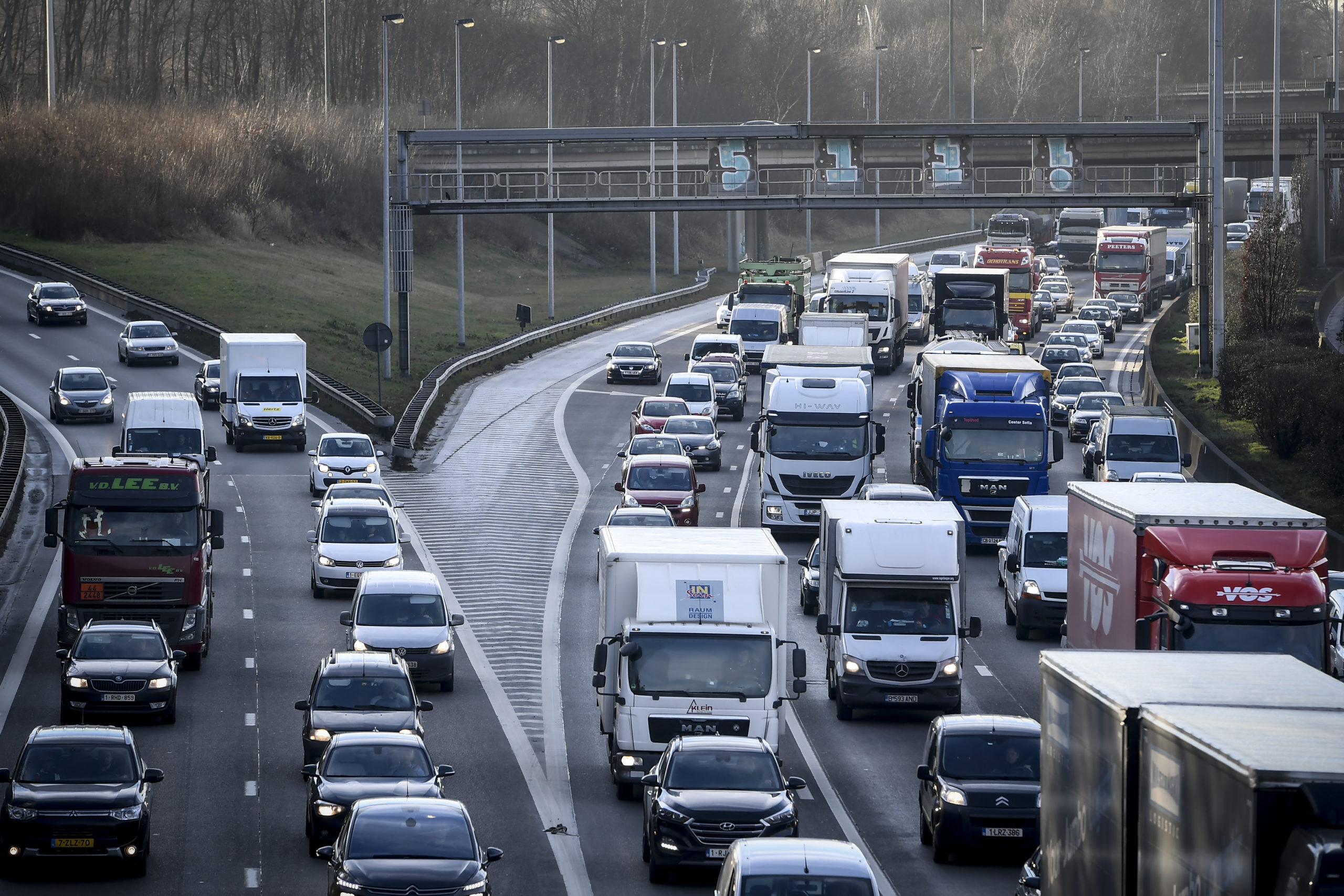 The Flemish government has to pay 850 000 euros for failing air quality policy. Traffic is still one of the main culprits / Belga

The Flemish government must pay environmental organization Greenpeace a penalty of 850 000 euros. The Air Policy Plan drawn up after a judgment by the Brussels Court of First Instance does not meet the requirements of that judgment, Greenpeace reports. “Flanders still does not have a sufficiently ambitious air action plan,” the organization denounces.

No sufficient monitoring of air quality

Greenpeace sued the Flemish government in 2017 because it believed that the Flemish Region was doing too little to monitor air quality in Flanders. The organization also felt that it was not passing on the correct and complete information on this to the European Union. Therefore, there was a need for an air remediation plan.

The Brussels Court of First Instance ruled in favor of Greenpeace in 2018 and required the government to comply with the ruling within a year. If it failed to do so, a penalty of 1 000 euros per day was imposed.

The Flemish Region did draw up an Air Quality Plan, but, according to Greenpeace, it did not meet the requirements imposed by the court. The environmental organization then sent a bailiff to the office of regional environment minister Zuhal Demir (N-VA) at the beginning of November 2019 to claim the penalty payments.

After opposition and a new appeal, in December 2021, the Brussels Court of Appeal ruled that the Flemish government must indeed pay penalty payments. However, the court has now set the exact amount of the penalty payments at 850 000 euros.

“A real shame if you know that more than 7 500 people die prematurely each year in Belgium because of poor air quality. Our lungs, climate, and nature now need bold policies that make our mobility healthier, more sustainable, and more inclusive.”

Greenpeace will establish the Healthy Air Fund with most of the money from the penalty payments. This fund will support action groups and associations in local projects that improve air quality and make the living environment healthier.

“We are not going to court in order to obtain penalty payments, but to remind policymakers of their duty and to force change,” says Thijs. “We will use the money to support people who want to create change in their neighborhood. The government is not protecting us enough, so we will mobilize and move up a gear.”

VMM, the Flemish institute for the environment, reports that the air quality in Flanders improves year after year. However, the health impact of polluted air is still a factor that cannot be neglected. According to a new VMM report, traffic is still one of the main culprits.