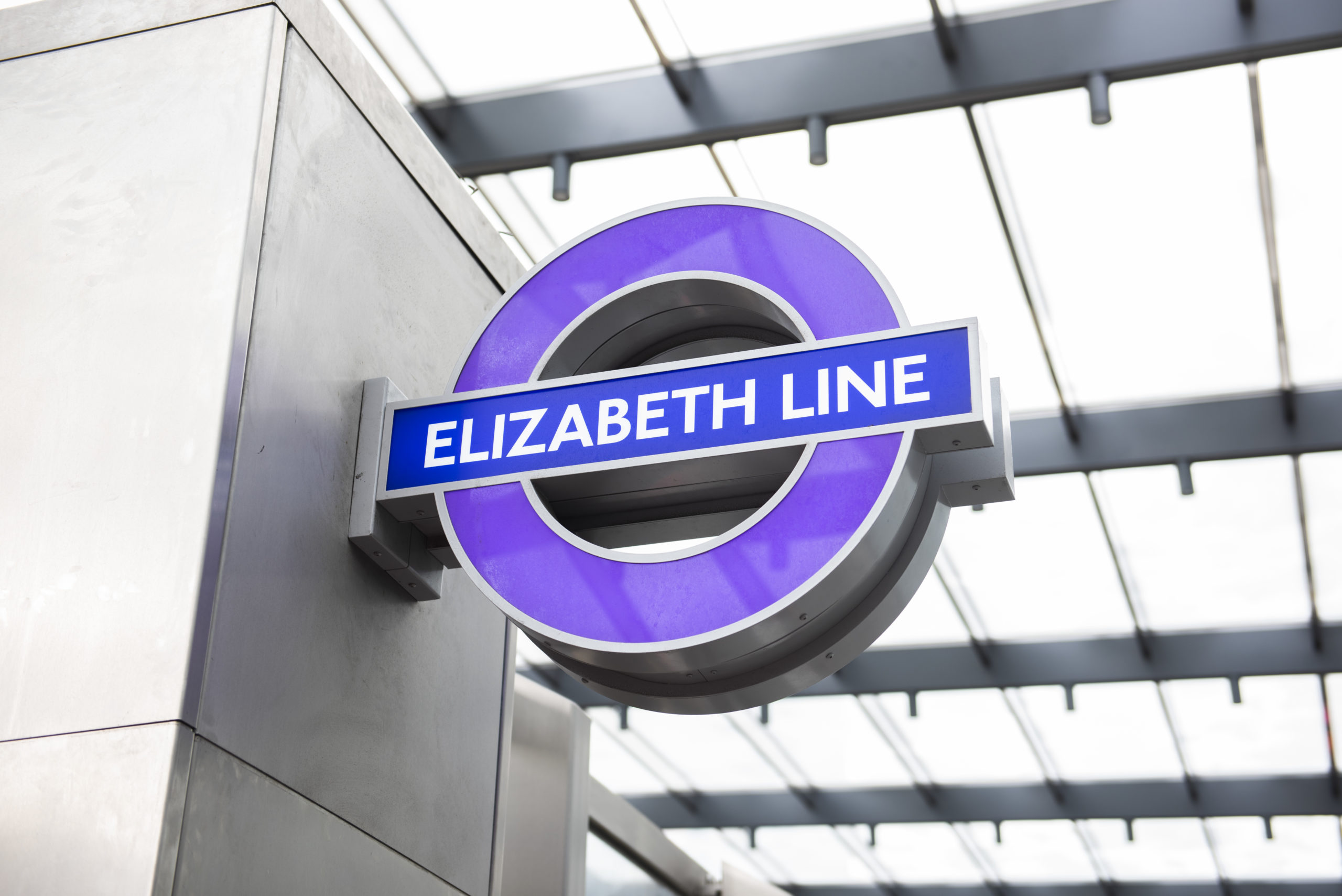 Four years and five months late and three billion pounds over budget, London’s new Elizabeth Line finally opened yesterday. The Crossrail project is a 118 km railway line, which links Essex in the east to Reading in the west, tunneling underground through Central London. By 2026, Transport for London (TfL) estimates that the Elizabeth Line would transport 170 million passengers per year.

“It’s not just tailored for Her Majesty the Queen; it’s tailored for Londoners, Brits, and tourists. The new Elizabeth line will revolutionize travel in our city and across the southeast and bring significant economic benefits to the whole country”, said the Mayor of London, Sadiq Khan.

Last week, the Queen made a surprise visit to Paddington Station, thus officially opening the new Crossrail line that bears her name. The recently renamed Elizabeth Line has been a project going on for years. It was first conceived in the 80s then canceled a decade later; it was finally approved in the new millennium. Work started in 2009.

Boasted as Europe’s largest construction project, the 118 km railway line links Essex in the east to Reading in the west. It tunnels underground through Central London, but it isn’t part of the Tube. It required around 42 km of new tunnels, and 9 new stations have been built, Bond Street Station having been delayed.

The new rail service connects Abbey Wood in southeast London to Paddington in 29 minutes, with trains departing every five minutes from 6:30 am until 11 pm. At first, the Elizabeth line won’t be opened on Sundays, except for June 5th during the Queen’s Platinum Jubilee.

For many, the opening of the Elizabeth line is a relief after years of delay. The project is four years and five months late and three billion over budget, adding up to nearly 19 billion pounds. However, it’s not all finished. The Bond Street Station still needs finishing, and the line is opened in three distinct sections, requiring passengers to change trains.

Judging by the reactions of early users, the Elizabeth line should boost London and its transport. Yesterday, the opening day, around 130 000 people took the train by 10 am. Transport for London (TfL) estimates that the Elizabeth Line should transport 170 million passengers per year by 2026.