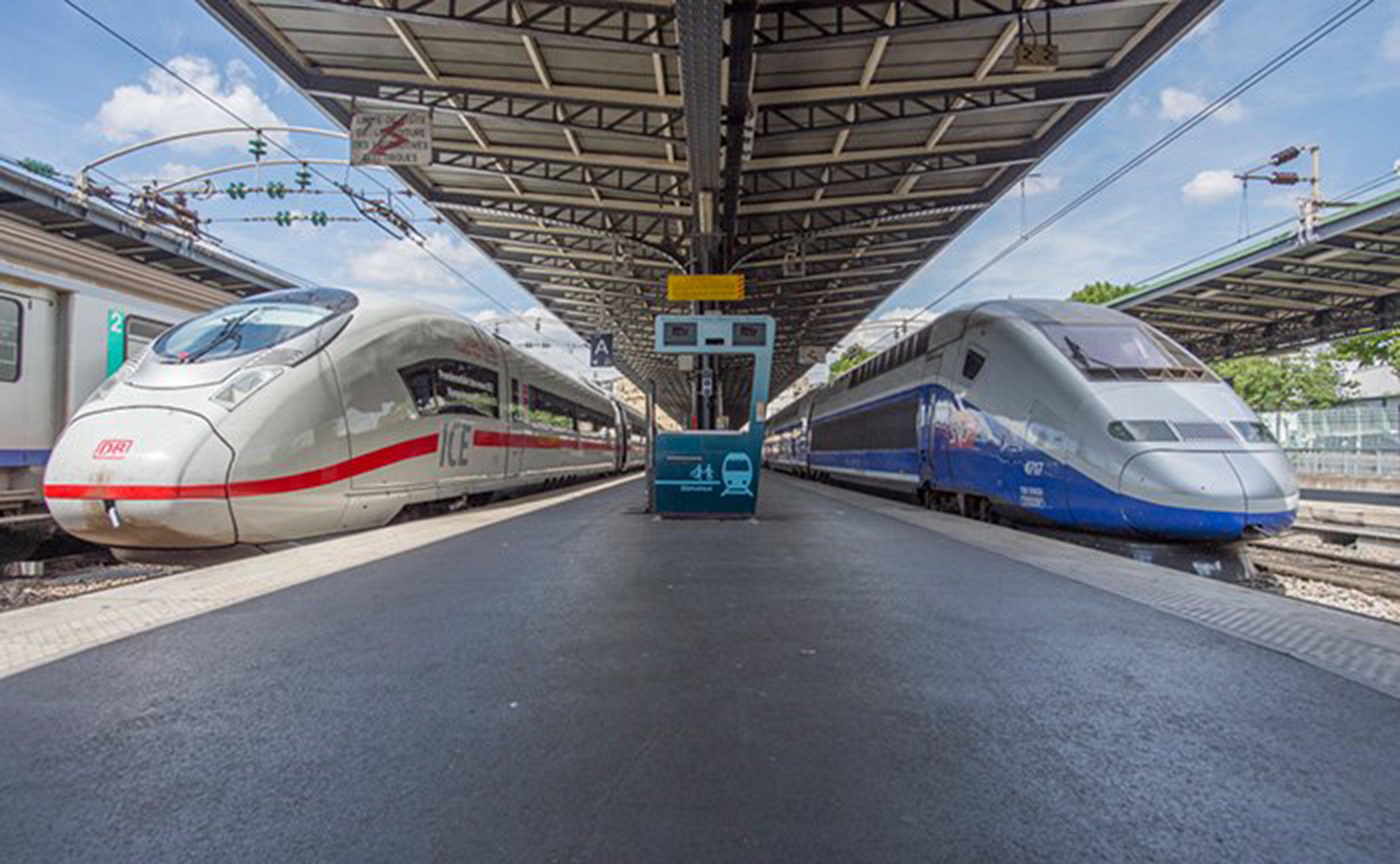 The future Paris-Berlin TGV line should operate alongside the night train service operated by Austrian ÖBB to enter service in 2023 as well. /SNCB/SNCF

On Tuesday, the CEO of the French railway operator SNCF, Jean-Pierre Farandou, announced that a new high-speed TGV line linking Paris to Berlin was in the making. It should be operational by December 2023, and connecting the two capital cities is around seven hours. “A few years ago, we thought it was a bit long,
This content has been archived. Log in or Subscribe to a level that has access to archived content.