France: EV’s for €100/month for the poorest citizens 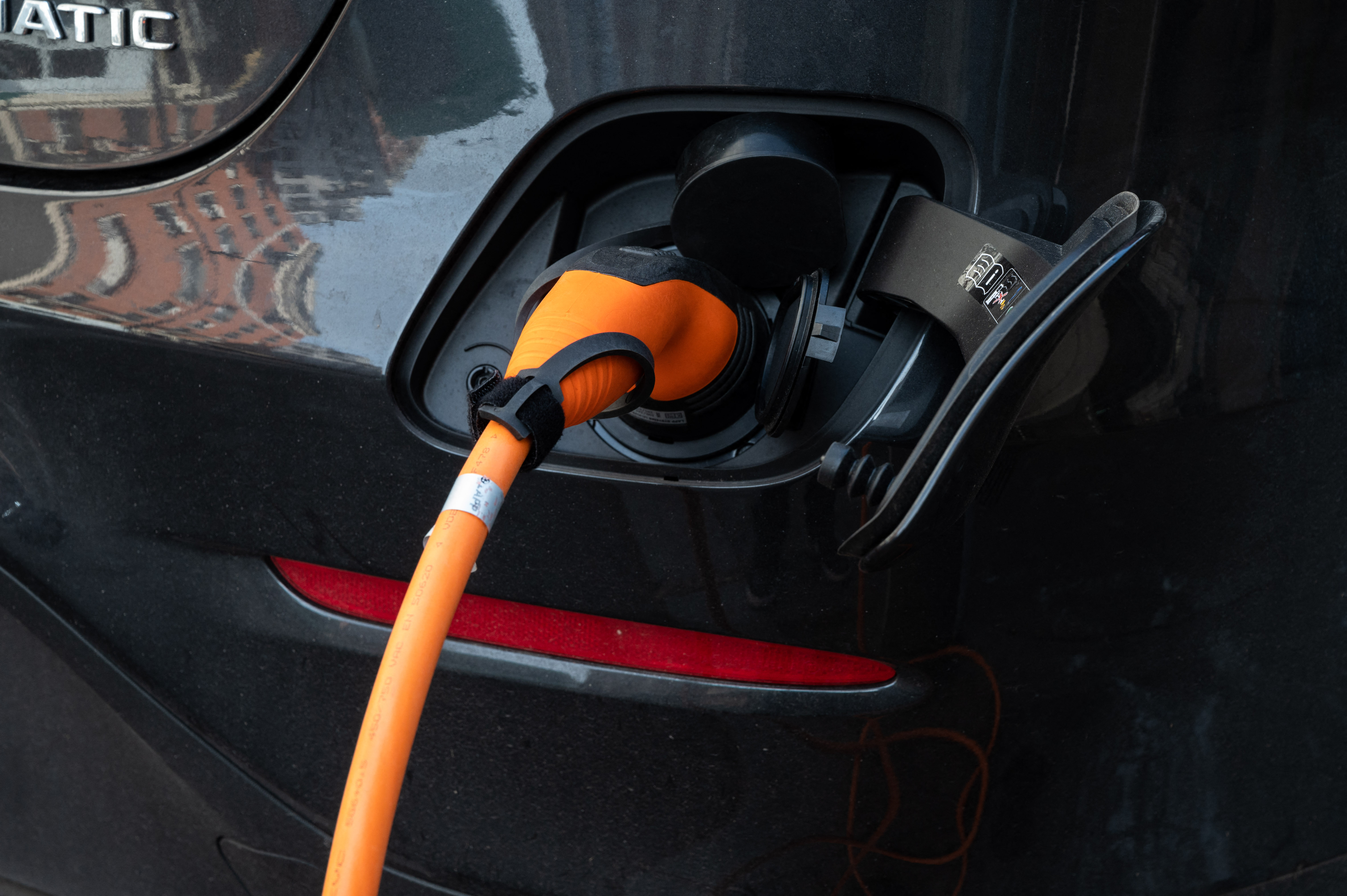 An electric car being loaded at a free station of the City of Paris. The French government has a new leasing plan to make EV’s buyable for lower incomes / AFP

The French government is working on a project to provide the poorest inhabitants with an electric car at a cost of 100 euros per month. The proposal, first proposed by the Socialist candidate and mayor of Paris Anne Hidalgo and promised by newly elected president Emmanuel Macron during his first campaign speech on 17 March,
This content has been archived. Log in or Subscribe to a level that has access to archived content.