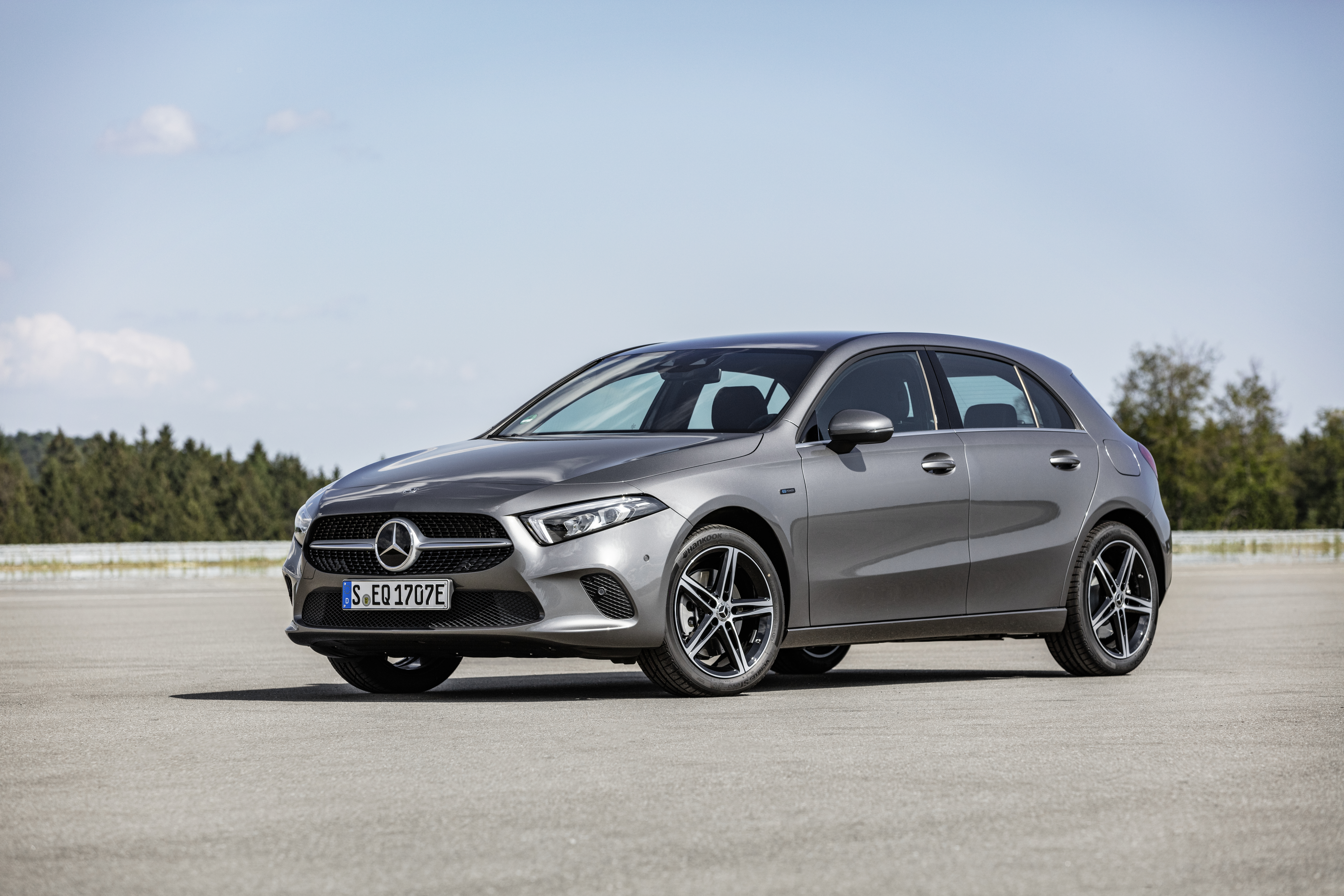 Only some entry-lever versions of the A-Class, and other compact models in other markets, were available with a manual gearbox. /Mercedes-Benz

German premium carmaker Mercedes-Benz has announced that it will slowly fade out the manual gearbox from its entire range, mainly due to the increasing electrification of powertrains. The transition to fully automatic transmissions should begin next year. Stuttgart isn’t alone, as many carmakers have already switched to auto boxes and reserved manual transmissions for entry-level cars or fun-orientated sports cars.

The “Save the Manuals” movement led by petrolheads won’t have much longer to live with the ever-increasing electrification. Not to mention that sales of cars with manual transmission have been dwindling for a few years. Mercedes now makes it official, but other brands will surely follow.

“With the increasing share of electric cars in the sector, customer demand is moving towards electric mobility components, batteries, and (partially) electric drive systems,” comments a Mercedes-Benz spokesperson.

But increasing numbers of hybrids and plug-in hybrids, which all have automatic gearboxes, and EVs, which don’t have gearboxes, are only one part of the story. The fact of the matter is: manuals don’t sell. Only the entry-level A-Class was available with a stick in the whole Mercedes-Benz range. “It makes sense, as numbers were negligible,” tells a source at Mercedes. It’s fair to say that no one will really cry over the base A-Class switching to auto.

Also, the ever-increasing share of automatic gearboxes has nothing much to do with the weight that the North American market puts on the scales but more with driver assistance systems and active safety systems. Indeed, radar-guided cruise controls with stop and go function requires a car that can shift by itself. Furthermore, with the increasing number of gears and innovations such as double clutches, auto boxes are more efficient than ever.

So, what about the rest of the market? Will they all follow Mercedes? It’s the most likely scenario. BMW recently updated its 3-Series range and deleted the manual from the catalog. It only remains available on the entry-level 1-Series, X2, and Z4 and the M3 and M4. Porsche, for its part, is selling way more PDK-equipped 911s than manual ones.

Other brands don’t even have a manual gearbox in their whole range, such as Jaguar, Land Rover, Lexus, or even Subaru. That being said, there is a trend to equip sports cars with manual gearboxes. It is especially true of lighter and cheaper ones, unlike the Porsches, AMGs, or Ferrari’s. Just think of the Mazda MX-5, Ford Fiesta ST, or the recently unveiled Toyota GR86. Toyota has even developed an all-new manual gearbox for its GR Supra.

Auto box for the daily routine and manual gearboxes for the weekend fun? So it seems.