Volkswagen has a worry of two human rights cases 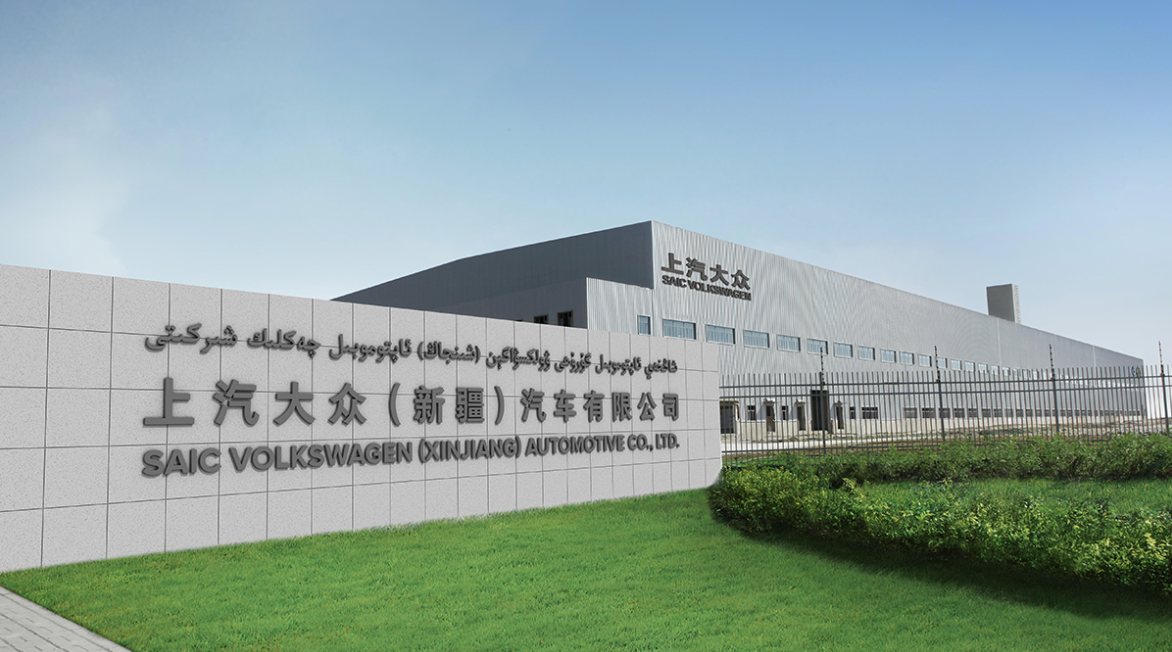 The German government has declined backing for an investment in Volkswagen’s facilities in Urumqi, Xinjiang, on grounds of human rights’ violations. /Volkswagen

For the first time, the German government has refused to back investment in China on the grounds of human rights, with Volkswagen as the applicant. And in Brazil, the car company is facing a trial for slavery during the dictatorship period. It seems like old ghosts are reappearing in Wolfsburg.

“A company with activities in the province of the Uyghurs wished to extend public guarantees for investments”, said the German Minister of Economy Robert Habeck on Friday and continued: “We haven’t validated it. It’s the first time that such a backing doesn’t materialize on human rights grounds.”

Though the Minister didn’t specify the company’s name, German newspaper Der Spiegel confirmed that it was Volkswagen. Since 2013, the German carmaker has been running a factory in Urumqi, a joint venture with local builder SAIC. There are 600 working people on-site, producing 20 000 vehicles annually.

Urumqi lies in the much-contested province of Xinjian, in the north of China, where evidence arose that the Uyghur people were oppressed, being detained in camps and used as forced labour. Because of human rights violations, several multinationals have already withdrawn from the region. Still, Volkswagen has always defended its presence, stating that it specifically checks the whereabouts of the Urumqi workforce. A quarter of the labour force at the factory are Uyghurs or other minorities.

In its presence for almost a decade in Urumqi, Volkswagen has been facing opposition on the matter on several occasions. Those voices might rise again. Now that the German authorities have withdrawn their financial support, the question arises if Volkswagen can fully guarantee that their Uyghur workforce doesn’t live in camps. The carmaker will now have to take full accountability for the financial investment in its Urumqi factory.

Another human rights case in the lap of Volkswagen has arisen in Brazil, where the company has to defend itself on the 14th of June over accusations of slavery and violations of human rights. The facts dated from the period between 1974-1986 when the carmaker was running an agricultural project called ‘Companhia Vale do Rio Cristalino’.

According to several German media, hundreds of workers were recruited for deforestation and had to work under “modern slavery” conditions through intermediaries. Armed forces were governing the labourers and abusing their power. At that time, the nation was under a dictatorship. Reportedly, Volkswagen was aware of the misconduct of the intermediaries’ practices and is now facing claims of even encouraging the conduct.