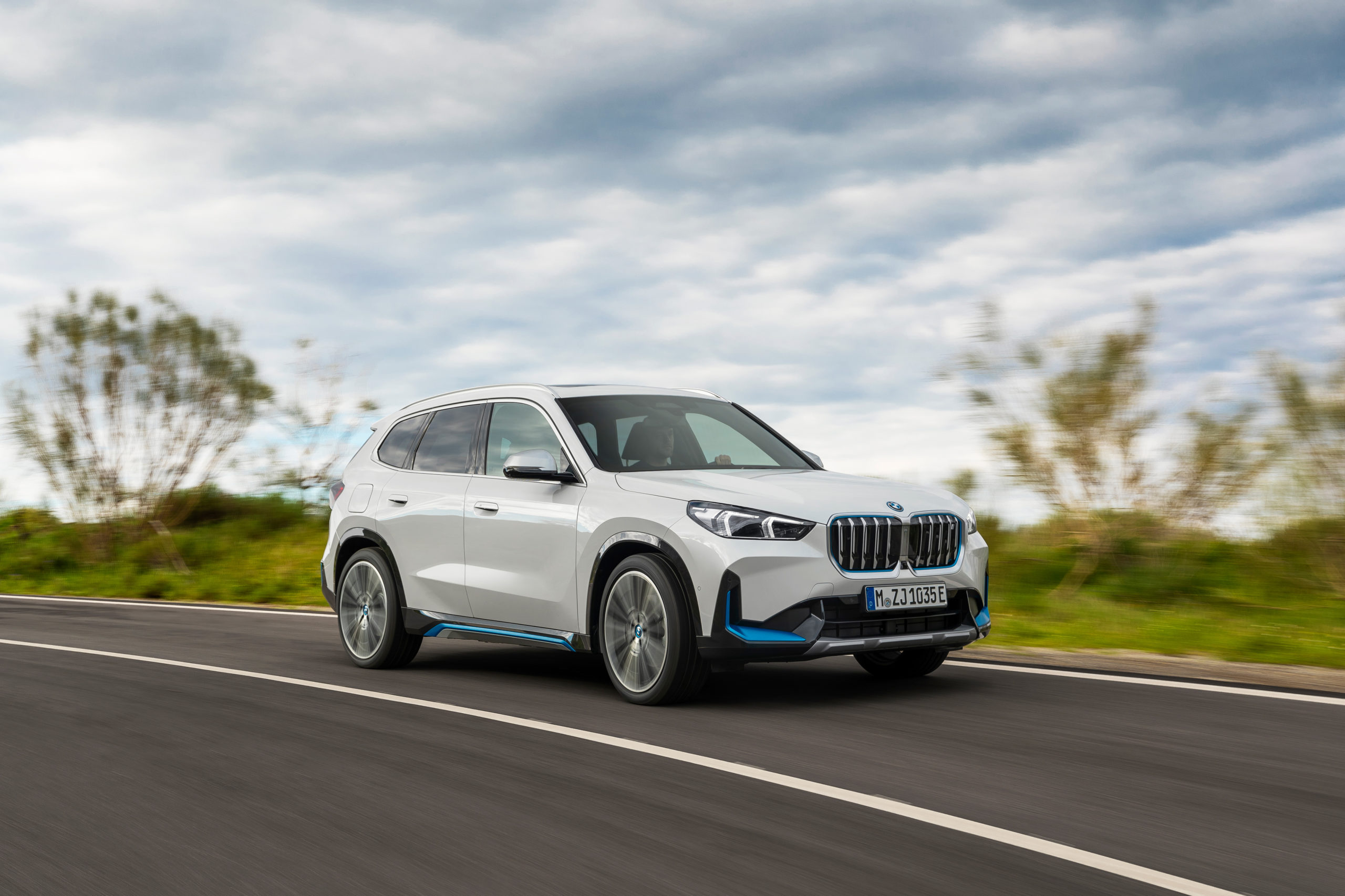 The new BMW X1 sits on the FAAR architecture shared with the 2 Active Tourer. It’s flexibility allows for an all-electric version, the iX1. /BMW

BMW has unveiled the third generation of its most compact crossover, the X1. For the first time, the model will come in an all-electric variant, the iX1, which basically replaces the i3 as the entry-level BEV from Bavaria since production of the latter is ceasing this month.

The new X1 sits on flexible underpinnings, accommodating a myriad of powertrains. When the model comes to market in October this year, there will be two petrol and two diesel versions on offer, within their slipstream the all-electric iX1. A pair of plug-in hybrids follow later, and another two additional versions, which BMW doesn’t specify further. There’s a choice between front and all-wheel drive, depending on the badge. The platform, called FAAR, was first introduced by the latest 2-series.

Since it is the first all-wheel-drive electric car introduced by BMW in the popular premium compact segment, the iX1 is of great interest. It features the fifth-generation BMW eDrive technology upgraded with the improved charging software found in the BMW i7. A battery pack with a net capacity of 64.7kWh provides a range between 413 to 438 kilometers, though the numbers are still predictive and BMW doesn’t reveal any info about peak charging and subsequent charging times.

This doesn’t mean the newcomer isn’t fast. With an electric motor at each axle and combined power of 313 hp, the iX1 is quite capable of thrifty accelerations. It completes the 0 to 100 km/h (62 mph) sprint in 5.7 seconds.

The design of the pure electric iX1 isn’t drastically different from the combustion-engined versions. Its zero-emission powertrain is highlighted by a closed grille and blue styling cues. Indeed, the overall looks remain true to its predecessor, though the compact SUV has grown slightly in all dimensions, including a longer wheelbase (+ 22 mm) and a bigger cargo volume (+ 35 liters). Though the latter doesn’t count for the electric variant, which packs 50 liters less than the ICE models.

The inside is also rather evolutionary than revolutionary. BMW promises raised comfort by improved acoustics and new seats whilst lifting connectivity by introducing the latest operating system for the infotainment, OS8. A cool feature is a curved display integrating the central screen and the driver’s info as introduced by the 2 Active Tourer.

Optionally, the navigation system can be equipped with augmented vision, a blend of camera images of the road ahead and a skin with driving directions. Fans of the iDrive rotary controller will be disappointed since it has disappeared.

The arrival of the new generation also conveys deeper electrification across the range. The new PHEV versions – xDrive25e and xDrive30e, presumably with the similar drivelines from the 2 Active Tourer – will feature a longer electric range and improved charging capabilities of 7.4kW for previously 3.7kW. Their battery pack has grown to 14.2KWh, enabling a zero-emission range of 78 to 89 kilometers.

The other engines, bar the entry-level models, feature second-generation 48V mild-hybrid technology, with an electric motor integrated into the seven-speed Steptronic automatic transmission. 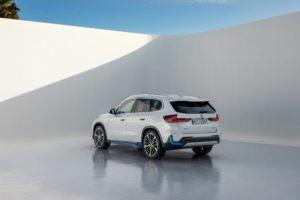 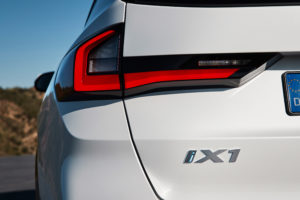 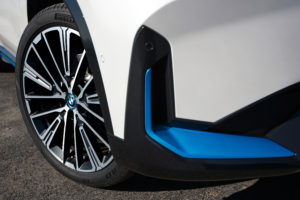 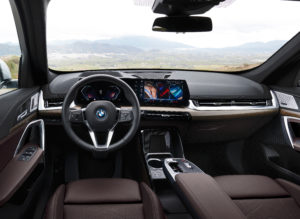