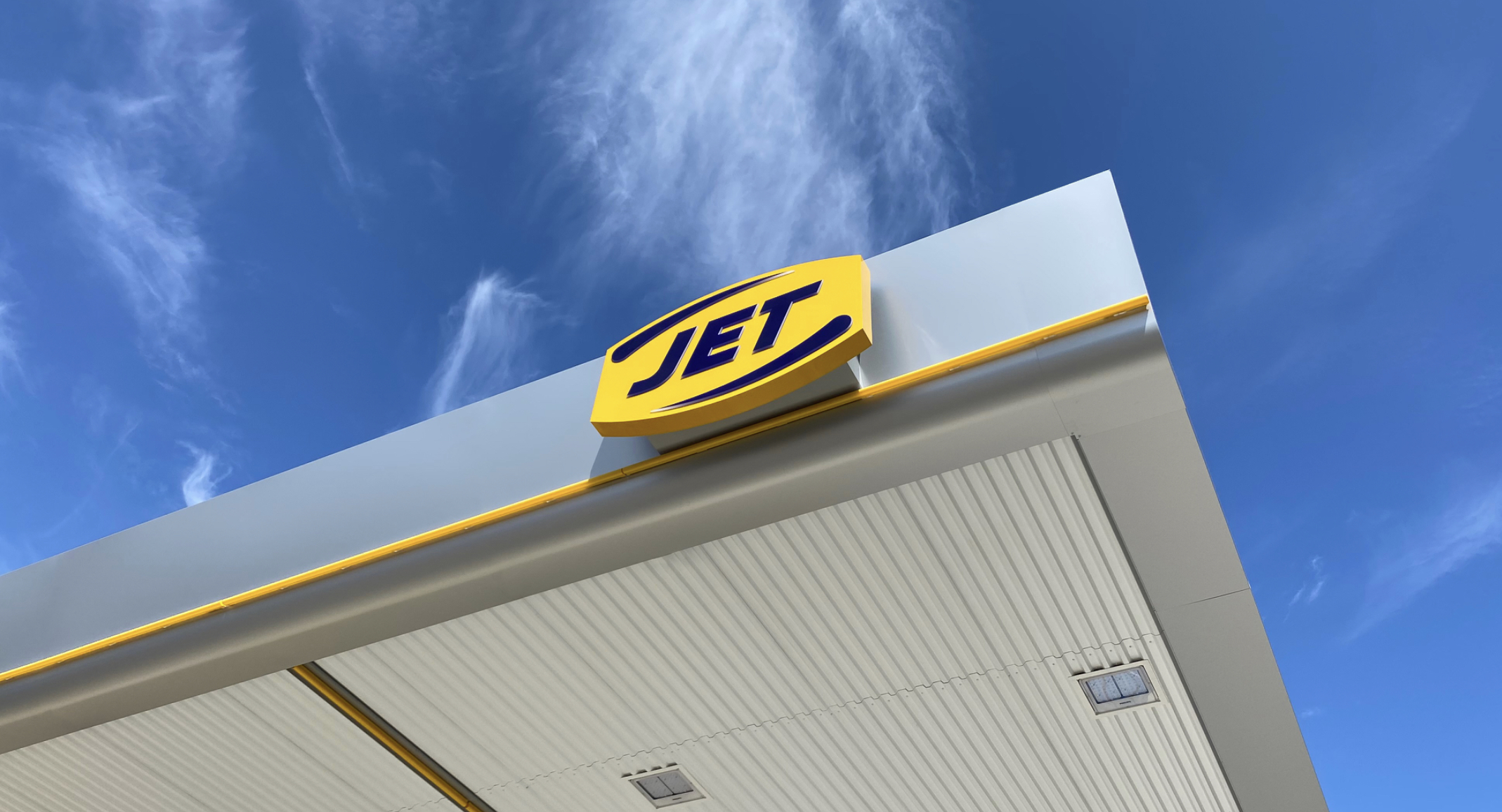 With a price difference of easily 25 euros per tank, flocks of Dutch drivers are crossing the border to Germany for a refill. /Jet

German villages adjacent to the Dutch border are experiencing a flood of Dutch fuel tourists after the government having lowered the pump prices. With differences of some 25 euros per tank herds of drivers from the Netherlands are crossing the border for a cheaper fill. The German police is patrolling to keep the local traffic jams under control.

Not a single German car

In Gronau, the first big city on the German side next to Enschede, a strange sight is witnessed at the JET station since fuel prices have significantly plummeted on Wednesday. A line of thirty or so cars, all with yellow and black license plates, are blocking the street lane awaiting their turn to fuel up at the forecourt. There’s not a single German car towing the line.

The police is governing, the German neighbours watch the procession with a feeling of slight irony and the waiting drivers’ moods slowly rise to boiling temperature. It’s the toll for trying to make a small profit on the cost of their car’s mileage.

To news agency ANP the service attendant of the station in Gronau told: “I can’t even pick up the phone for more than two seconds, because I have to continuously handle the bills. If the peak continues we will run out of fuel by mid-day.” At some stations, service attendants take up the role of traffic manager to maintain some order.

That incoming traffic is caused by a decision of the German government to put an end to the high fuel prices in a bid to fight inflation. The ministers in office lowered taxes for petrol (E10) with 35 cent and for diesel (B7) with 17 cent. Pump prices in Germany fluctuate during the day, but it roughly corresponds to 1,85 euros for one liter of petrol and 1,90 euros for diesel, tumbling beneath the psychological barrier of 2 euros.

The gap with a random fuel station on the other side of the border, in Enschede, can grow to 50 cent per liter, with prices of 2,44 for E10 and 2,13 for B7 in The Netherlands. Filling up an average tank of 50 liters surmounts to a benefit of circa 25 euros.

With maximum prices still floating above 2 euros per liter for both diesel and petrol Dutch fuel tourism isn’t a phenomenon in Belgium. While the German authorities expect that the border infloods will still rise during the coming days, it remains an open question for how long.

In a reaction to the tax break, fuel companies in Germany have already upped their prices, partly evaporating the benefit and evoking strong criticism in the German press.