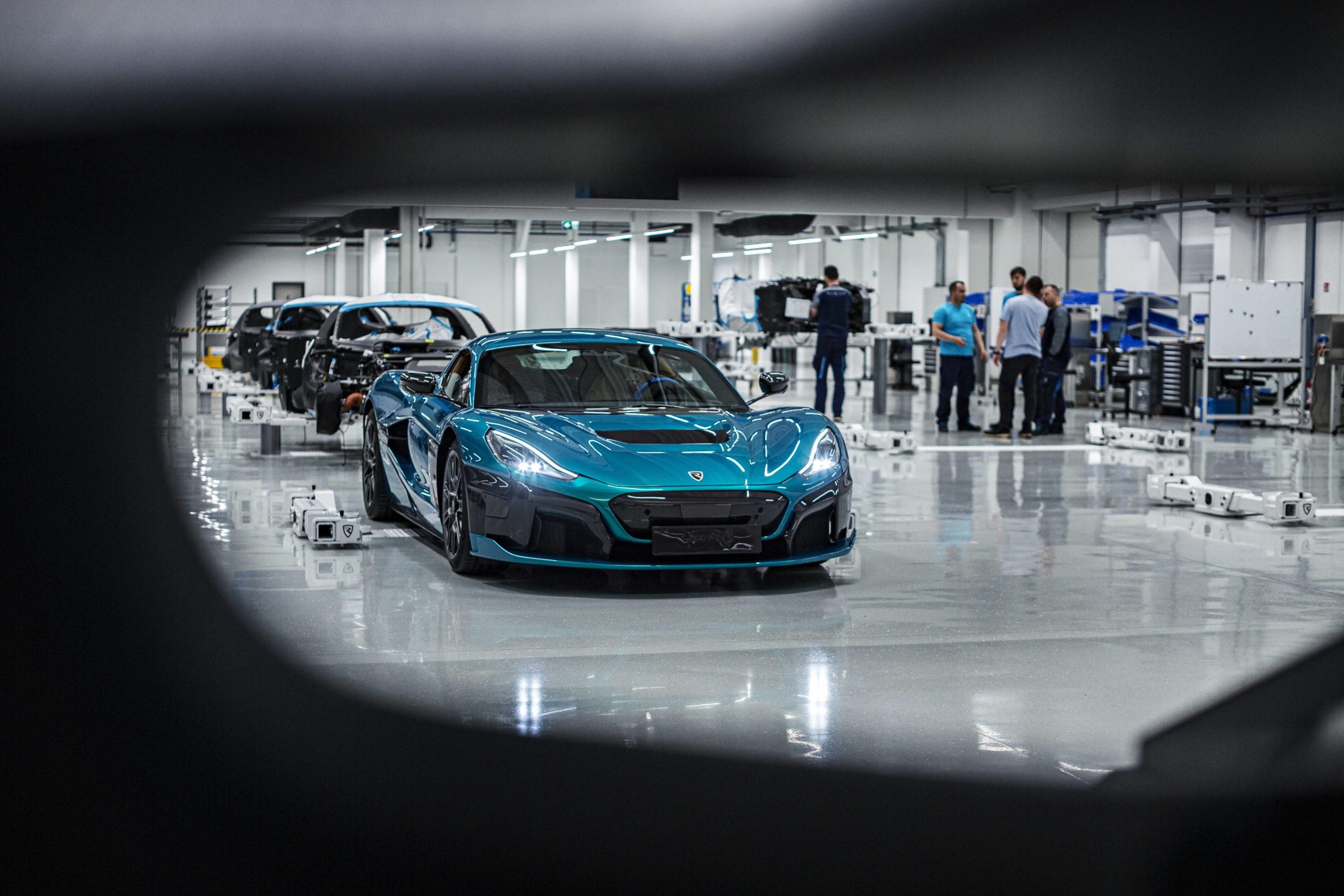 Rimac’s raised investment of 500 million euros must back the expansion of its supplier department. /Rimac

EV start-up Rimac has raised 500 million euros in a funding round, attracting investment from new players from the financial sector. As not to dilute its share in the Croatian company Porsche stepped in as well, with an undiclosed but double-digit million cash injection.

Everybody knows Rimac from its zero-emission supercars, flirting with 2.000 hp and bathing in exclusivity, and its co-ownership of Bugatti, with Porsche as a partner. However, the company is also an important supplier of electric motors and parts and wants to grow that business on a wider scale.

Raising an additional 500 million euros must materialize those plans. In an official statement the company told that “the funds will be primarily used to further develop Rimac Technology as it commences large-volume series production for global OEMs.”

Rimac Technology is a technological subsidiary, alongside the automobile brands. As such, the extra budget will not be spent on Bugatti or Rimac models, but used for the further development of e-axles, batteries and electric vehicle components. The company will also enroll 700 extra employees to meet its targets.

Among the investors are Japanese Softbank and the American financial giant Goldman Sachs. Also Porsche coughed up fresh capital, to secure its grip of 24% shareholdership in the company. That shareholder structure isn’t changed by the new funding round. The young CEO Mate Rimac remains the primary shareholder of his company that is now worth 2 billion euros.

Lutz Meschke, Deputy Chairman of the Executive Board of Porsche AG and Member of the Executive Board for Finance and IT also commented on the succesfull funding round: “We are pleased that Rimac has gained new renowned investors, we are optimistic about the further development of this exciting company. With new investors on board, Rimac is further expanding its position in electromobility and thus becoming an even stronger partner for Porsche.”

Together with the German sports car manufacturer Rimac is developing a zero-emission hypercar for Bugatti, whilst ramping up production of its own supercar Nevera.

Meanwhile, Hyundai seems to be cooling down on its involment in the Croatian company exactly because of the closeness with Porsche. According to the American news site Automotive News, the joint development of cars has stopped.

With a top-of-the-line sports car for the N branch and a hydrogen sports sedan the companies were working on two projects. Rimac denies and states that one of those “high-level” projects is already completed.