TomTom cuts 10% of jobs through automation 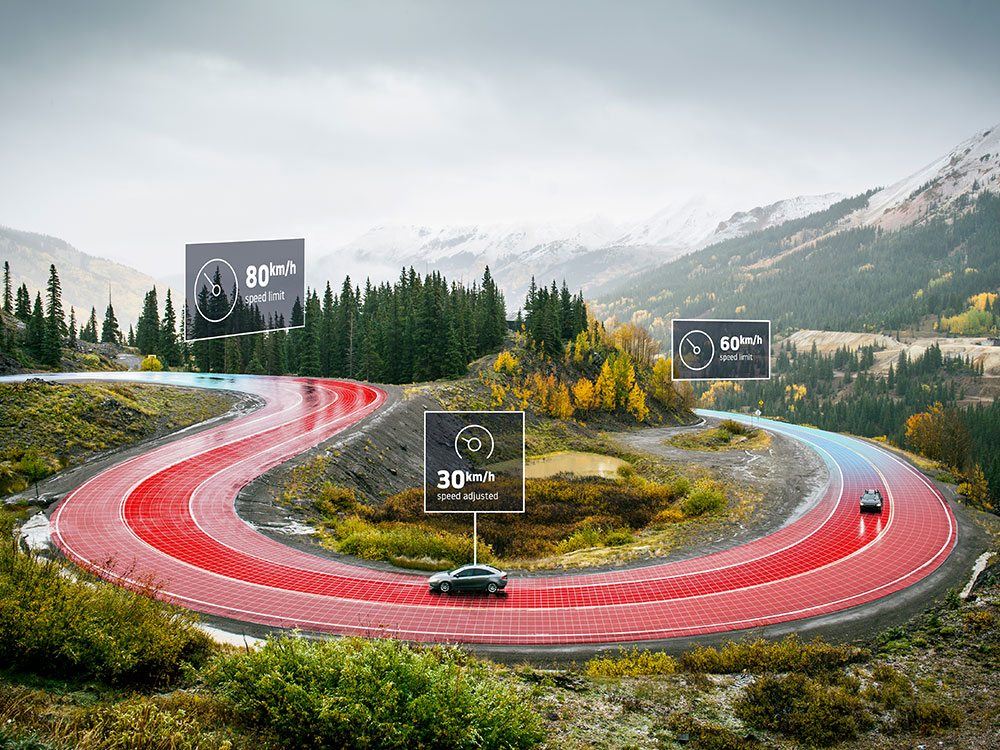 Dutch navigation systems maker TomTOm is cutting 500 jobs worldwide, some 50 of them at its Ghent site / site TomTom

Dutch navigation service provider TomTom will be cutting about 500 jobs in the coming period, 10% of the total. The job losses will occur in more than 20 countries.

The sites where the maps are made will bear the job losses. TomTom has recently invested a lot of money in a new way of making maps, in which a lot is automated.

51 jobs will disappear in Ghent

Jobs will also be lost in Belgium and the Netherlands. The spokesperson for the company does not want to say exactly how many will be affected because the employees concerned are still being informed. According to insiders, it involves “several tens” of jobs in the Netherlands. According to Belgian trade unions, in Ghent, 51 of the 260 jobs will be lost.

CEO Harold Goddijn says that the new automated way of making maps allows for the integration of more external information sources. Also, the maps that TomTom delivers to car manufacturers, for example, will be updated faster. “The better maps will improve our product offering and allow us to tap into a larger market.”

According to Els De Coster, secretary of the liberal trade union ACLVB in Ghent, the restructuring is also prompted by the rapidly changing market in which TomTom operates and the weak car market. Moreover, more and more car manufacturers are designing their own navigation systems for self-driving cars.

The socialist employees’ union BBTK reacted with surprise to the timing and impact of the decision. “Certain automation processes suggested that certain jobs would be affected,” it says. “But this impact, in one move? That was not expected. The path of gradual change was clearly not chosen.”

According to the trade unions, this will also impact the people who will stay, and there are fears of extra work pressure. The negotiations in the Ghent plant – in fact, the former Tele Atlas, which was the brainchild of Alain De Taeye and was acquired by TomTom for € 2,8 billion in 2008 – will probably continue until September and possibly even October.

Newspaper De Tijd writes that TomTom expects stagnating sales for the current financial year (470 to 510 million euros, compared to 507 million last year). However, growth should return next year, with expected sales of 500 to 550 million euros and a positive cash flow restoration.