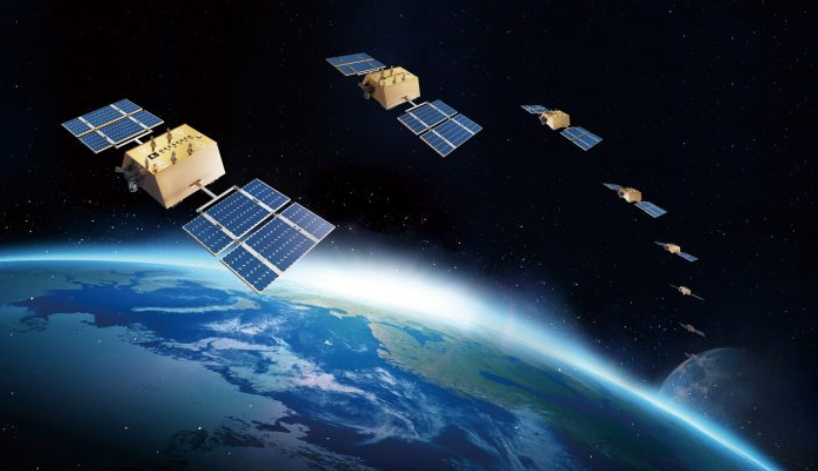 Chinese car group Geely has launched nine self-manufactured satellites into a low orbit around the earth to establish a network to support the autonomous driving functions of their cars. It’s the first car manufacturer in the world, following the pioneering trail of Tesla. Autonomous driving cars demand high-precision navigation. Ask Tesla, which relies on the
This content has been archived. Log in or Subscribe to a level that has access to archived content.