Shell turns to shopping centers and triples its charging network 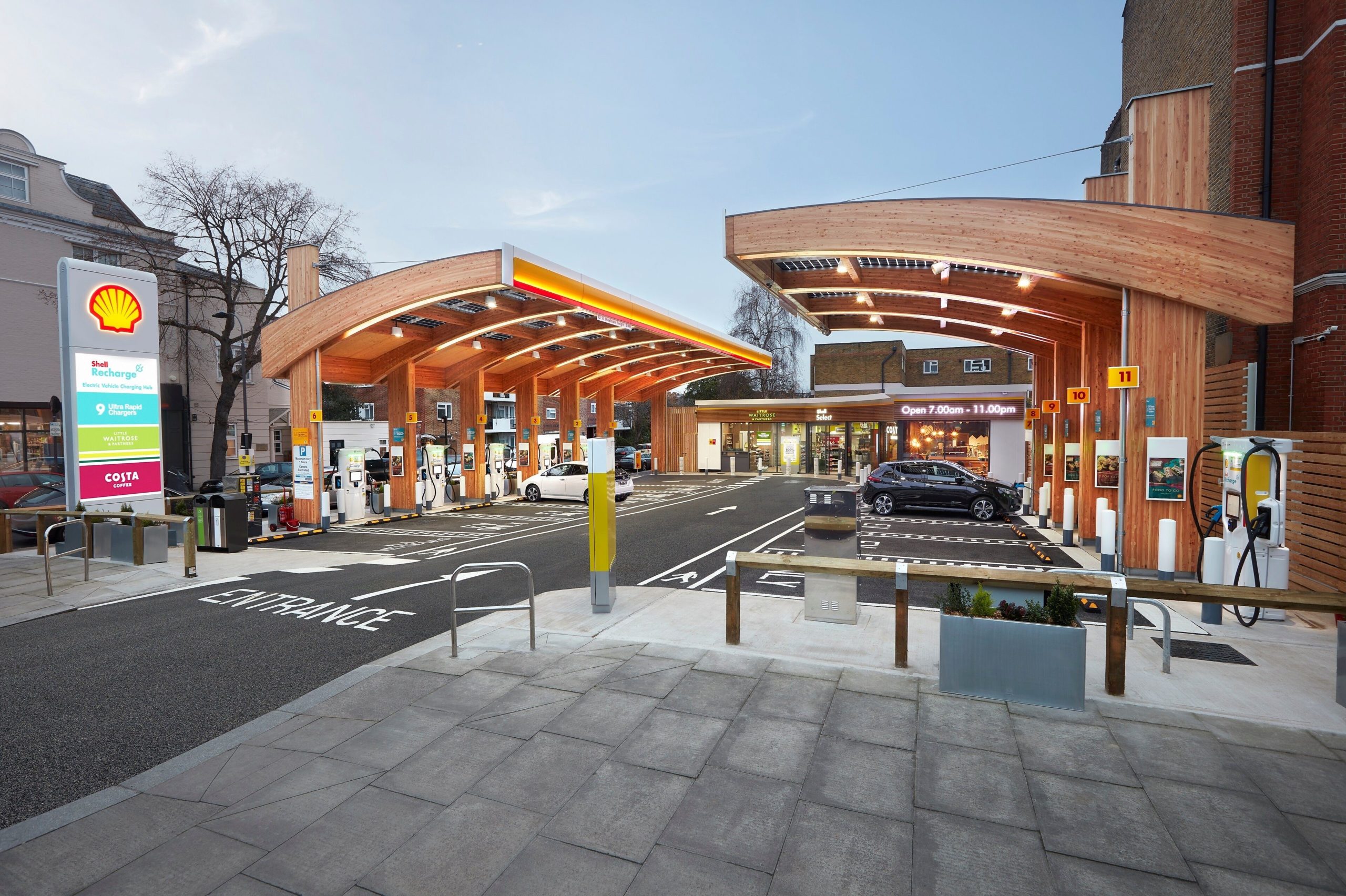 Shell plans to install 330 double charging points at various sites of Belgian shopping centers by the end of 2024. The company is working together with real estate investor Redevco. The first charging stations will be installed in Borsbeek, Korbeek-Lo, Drogenbos, Auderghem, Waterloo and Herstal.

Financial details of the investment were not disclosed.

There will be 660 charging sockets with different speeds (22kW and 150kW). Shell promises green charging with electricity coming from renewables mainly produced in Belgium. With the investment announced on Thursday, Shell (the company recently also installed 105 fast-chargers at Gamma DIY stores in Belgium) will grow its charging stations network to 435 in Belgium.

For Redevco, the plan fits its corporate ambitions of greening its retail locations and accelerating the energy transition. Redevco has 58 retail locations in Belgium, mostly in urban areas, where there are supermarkets, DIY shops, restaurants, and electrical shops, among others. The intention is to install charging stations in front of these shops so that the customer can charge his EV while spending time indoors.

Flemish Minister of Mobility Lydia Peeters (Open VLD) welcomes the plans. “This way we can give even more confidence that people can charge close by. My objective is to have 35 000 charging points by 2025, including every 25 km of (ultra) fast charging infrastructure along our major traffic axes. So this positive decision by Shell fits perfectly within my vision”, the minister said.

Belgium is currently lagging when it comes to public charging. And precisely this lack of charging infrastructure is considered the biggest limiting factor to the growth of electric driving in Europe.

An emerging player in electricity

In an interview with the newspaper De Tijd, CEO of Belgian Shell Emmanuel Mignot announced that the British oil group has plans to produce green power in Belgium via wind turbines and solar panels. Shell, which is hounded by climate activists, is already active in electricity production in other countries, from offshore wind farms in the Netherlands to large solar parks in the US.

Shell is also aiming for a network of charging points at its more than 270 petrol stations in Belgium. The company offers home or workplace charging through Shell Recharge Services, the new name for the acquired New Motion.

When asked whether Shell would be interested in taking up a larger role in the Belgian electricity market by becoming an energy supplier, Mignot replies: “That could be in the future, but the decision has not been taken yet.”