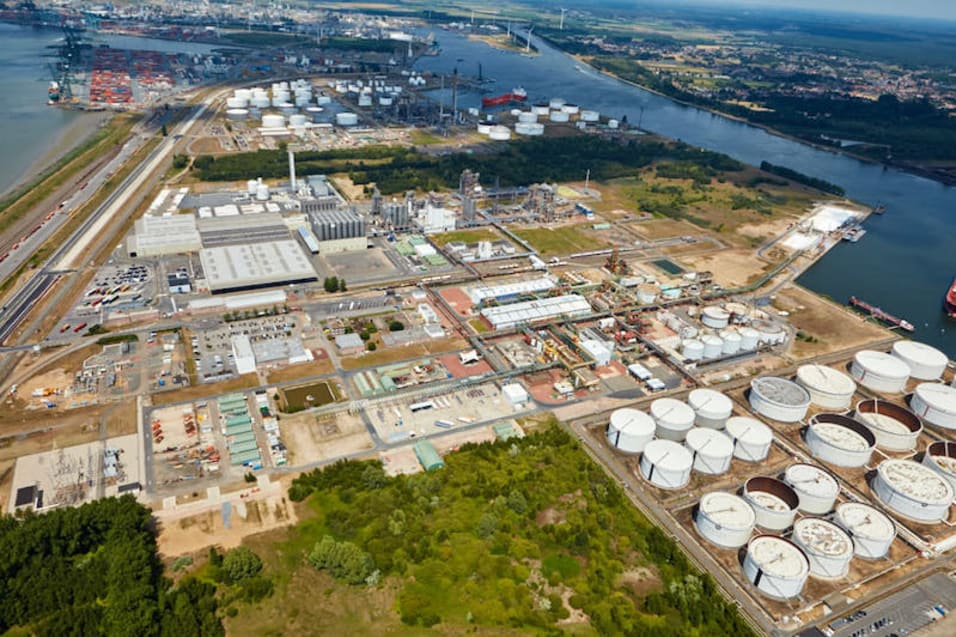 British chemical company Ineos wants to build an open hydrogen network in Antwerp together with gas distributor Fluxys. The hydrogen network must serve as an alternative to fossil fuels. The Ineos factories may later become one of the largest customers of this hydrogen network. Climate-neutral Ineos is the first industrial player to sign an agreement
This content has been archived. Log in or Subscribe to a level that has access to archived content.