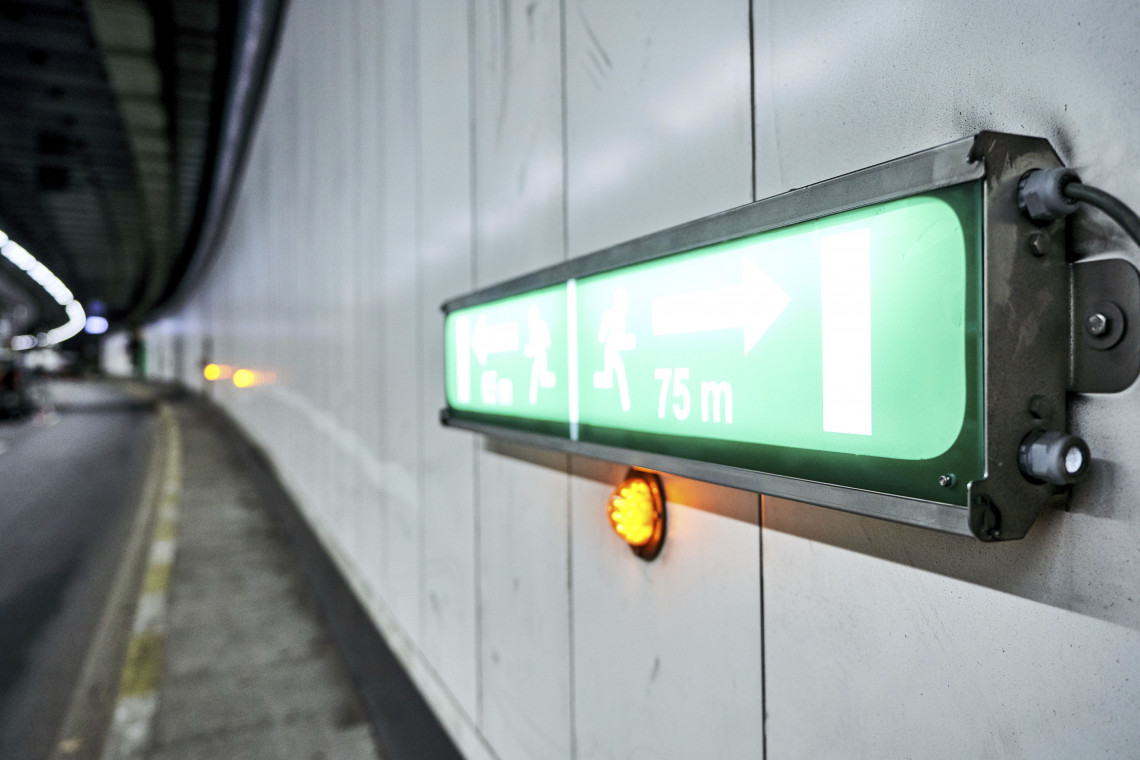 The renovation of several tunnels in Brussels has been postponed. This was reported by the newspapers De Tijd and L’Echo. An independent audit to get the Brussels’ budget under control is basically why the renovation of some Brussels tunnels will occur later than initially planned.

The Brussels Region drew up a multi-annual investment program in 2016 after a concrete block fell on a car in the Rogier tunnel at the end of 2015.

The Brussels government then announced a 15-year renovation program for the 26 road tunnels in Brussels, most of them built between 1950 and 1980. The tunnels suffer from concrete rot, have outdated electromechanical installations, and are equipped with signaling and escape routes that no longer meet current requirements.

According to then Brussels Minister of Mobility Pascal Smet, the renovation cost amounted to 50 to 60 million euros a year (one.brussels).

However, the deadlines set at the time no longer appear to be valid. Except for the officially inaugurated Annie Cordy tunnel in May, all renovations have been delayed, according to the investment program of Brussels Minister of Mobility Elke Van den Brandt (Groen).

These postponements are mainly due to the reorganization of Brussels Mobility and the health crisis with the corona pandemic, and the drawing up of an independent audit to limit expenditure. “Last year, an independent expert report on the multi-annual investment program was also commissioned to reduce expenditure until 2028. This expertise has, in turn, postponed the deadline for major works,” notes the French newspaper L’Echo.

The cabinet of Brussels Minister Elke Van den Brandt will not comment until the government has adopted the item.