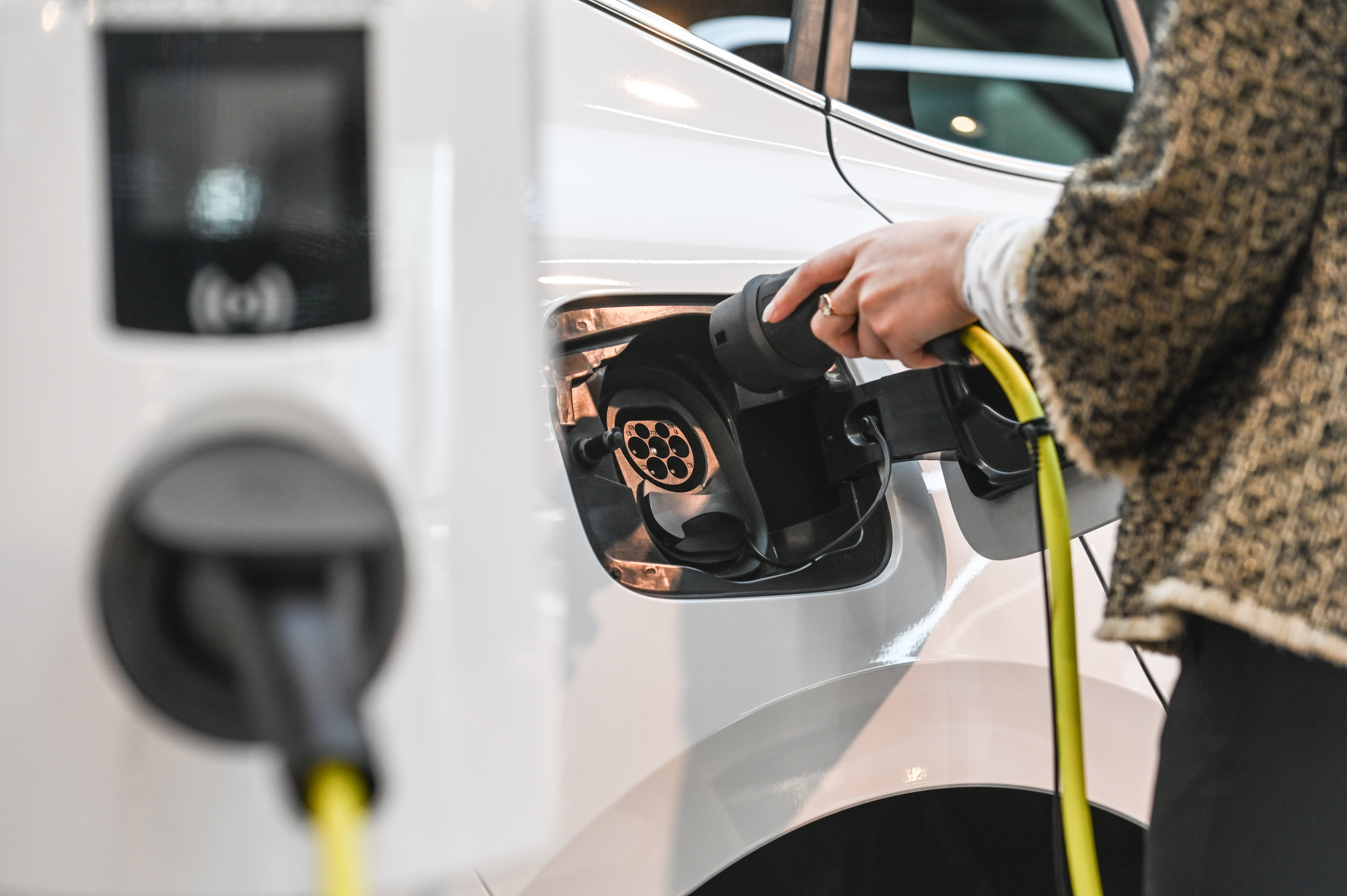 Wallonia will get a network of 40 electric charging points / Belpress

To finance its projects, Sofico can count on subsidies from the Walloon Region. But most will come from the revenue it generates thanks to a hybrid model made up of the kilometer tax for trucks and the so-called ‘shadow toll’, a toll that the Walloon Region pays Sofico for using its road and highway network by cars and trucks.

And last year’s figures look good for Sofico, which manages a total of 2 700 km of roads. Operating income amounted to 410,2 million euros, an increase of 47,3 million compared to the previous years. This increase is mainly due to the rise in the kilometer-based levy on heavy trucks and the shadow toll.

With this money, Sofico can continue its investments in the ‘Plan Infrastructures and Mobility for All 2020-2026’ or in the maintenance of the roads, among others. There are two billion euros in expenditure planned until 2026. Five million euros will be dedicated to a new network of charging stations.

Wallonia plans 7 000 charging points by 2025. The Region also expects 185 000 private charging points installed by 2030 for 483 000 EVs. These figures were included in the Walloon contribution to the National Energy-Climate Plan.