European airlines cancel thousands of flights due to staff shortage 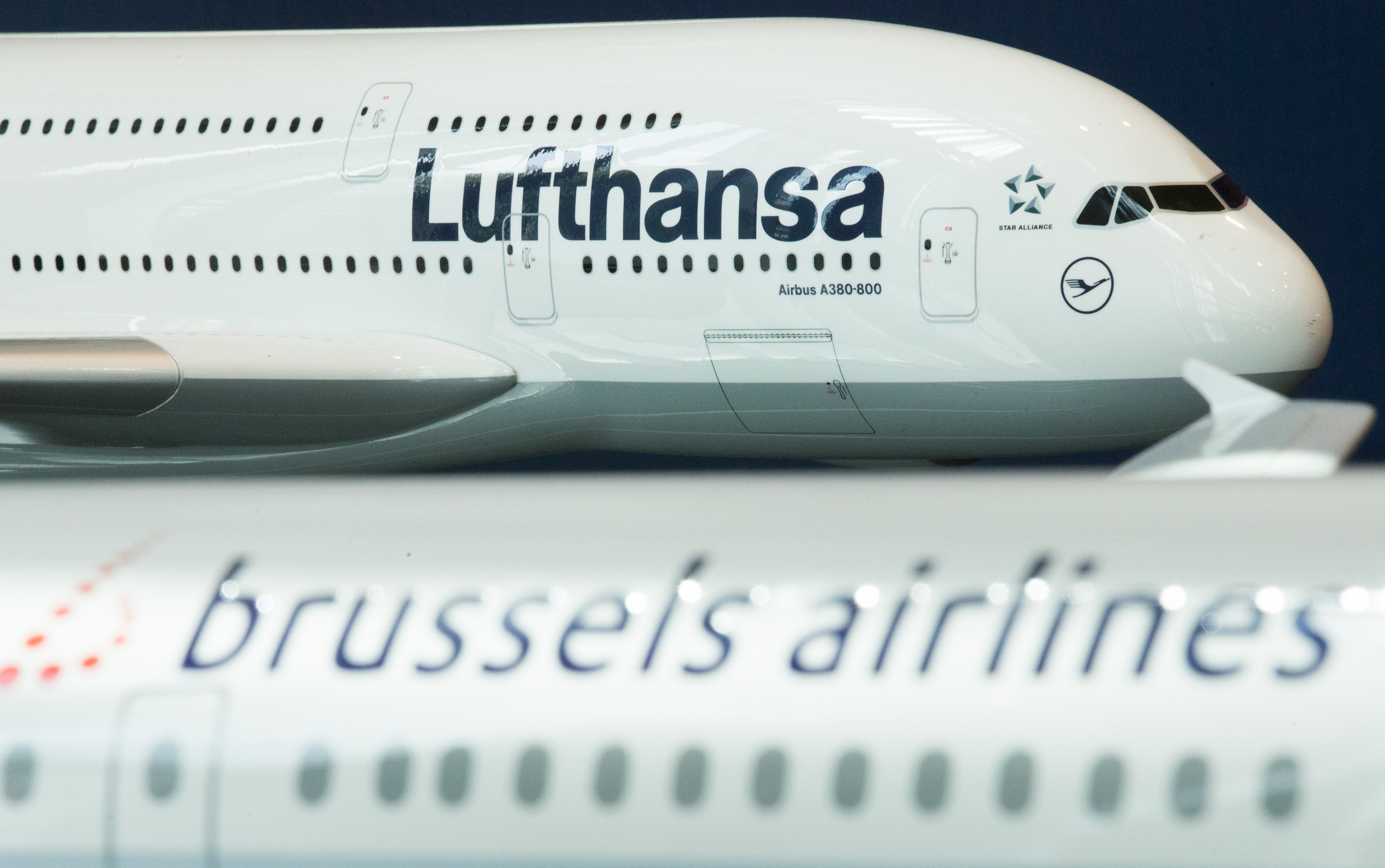 German airline Lufthansa and its low-cost subsidiary Eurowings announced they would cancel +1 000 flights in July. This is because there is not enough staff, both in-house and at airport service providers, to ensure the planned flight supply.

Many airlines and airports in Europe, which often let employees go during the corona crisis, are struggling to find new people quickly enough as air traffic recovers. Lufthansa is not the first European group to give up flights due to a lack of staff. In May, Dutch carrier KLM canceled dozens of flights.

Lufthansa has canceled 900 flights within Germany and Europe to and from its hubs in Frankfurt and Munich for July. This concerns flights on Fridays, Saturdays, and Sundays. They account for 5% of the planned weekend offer. Eurowings has also canceled several hundred flights in July. Affected travelers will be offered alternatives.

Swiss Air Lines, another part of the Lufthansa group, already announced on Tuesday that a series of flights, mainly within Europe, will be canceled in the coming weeks due to staff shortages.

Brussels Airlines, belonging to the Lufthansa group, announced on Wednesday that it would cancel 148 flights during the summer. But for Brussels Airlines, which had again posted a red figure of -62 million euros in the first three months of 2022, it is not about a staff shortage, the airline stressed. Instead, it is a decision to reduce the workload for the staff.

A strike is imminent because the cabin crew is dissatisfied with the work pressure. The pilots are also unhappy, but this is more about the remuneration.

The common trade union front at Brussels Airlines does not believe canceling these flights in July will ease the workload of the flying staff. The proposal was on the table during reconciliation meetings between management and unions but was rejected by them.

The unions say they know “from good sources” that the flights in question include destinations that are planned but not flown to. Moreover, “a simple calculation” clearly shows that the cancellation of 148 flights is a drop in the ocean.

“Brussels Airlines operates about 200 flights a day; this means that in two months, about 12 400 flights are operated,” the unions explain. The cancellation of 148 flights leads to a decrease of 1,19%.

Therefore, the trade unions call on the management “to look for structural solutions that benefit the employees, namely acceptable flight combinations with sufficient rest between the work assignments.” The trade unions will consult their members in the coming days about an appropriate reaction.