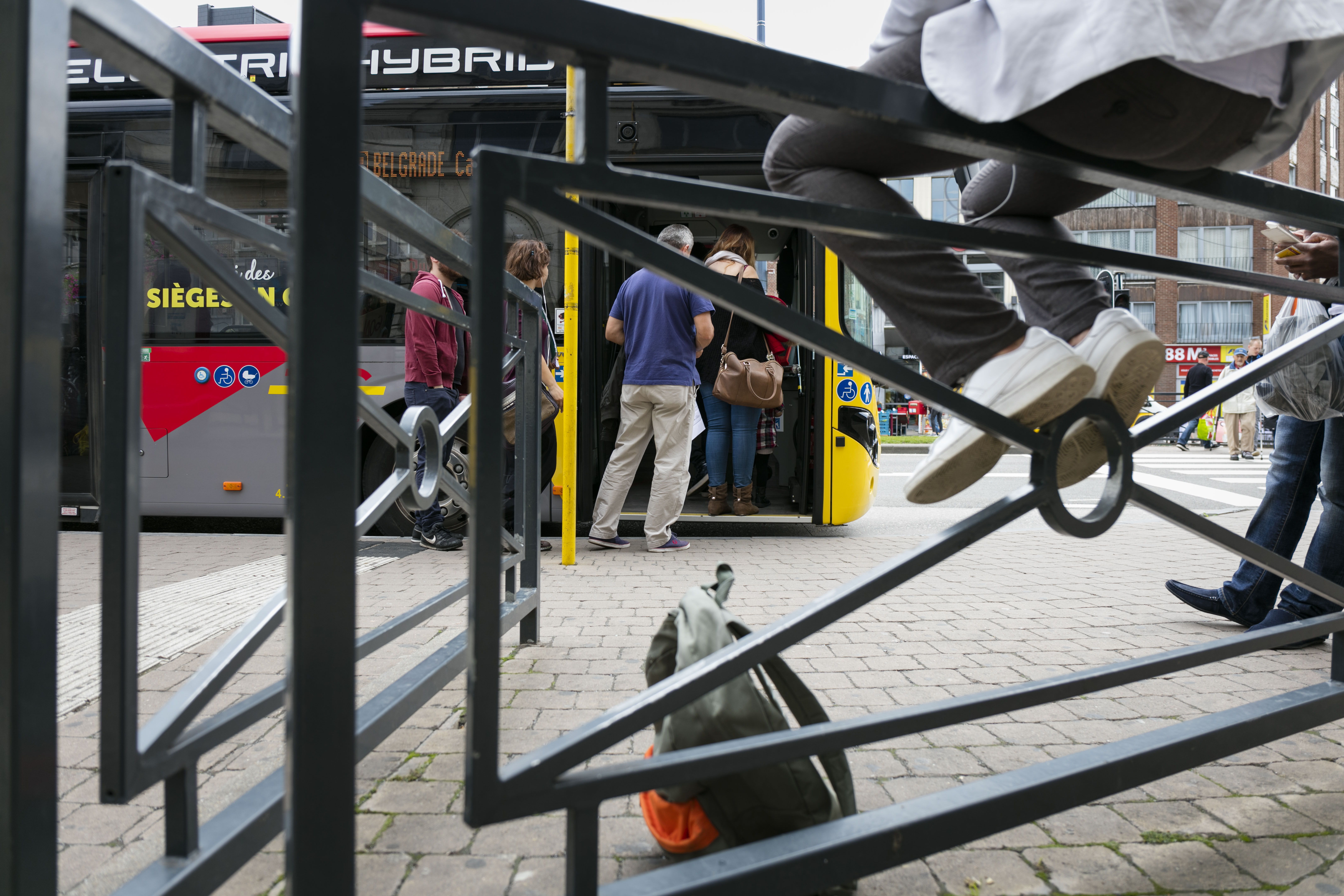 From 1 September, a season ticket with the TEC, the Walloon public transport company, will cost 1 euro a month for people aged between 18 and 24. This rate change will be implemented a year earlier than first announced, Walloon Minister of Mobility Philippe Henry (Ecolo) confirmed on Thursday.

The TEC pass will thus cost 12 euros per year from 1 September 2022 for access to the entire network, including the Express lines. It can be purchased the same way as other passes, at the ticket office, online, or the Self terminals.

At the end of last year, the Walloon government already agreed to a substantial reduction in the rate from September 2022 for people over 65 and beneficiaries of a higher intervention. At the time, it was still decided that the reduction for young people, who had already obtained a 70% reduction, would start in September 2023, but now it has been decided to start a year earlier.

“This is a further acceleration of the gradual introduction of free public transport, as envisaged for three target groups in the government’s declaration,” said Henry. “Buses and trams will thus become more attractive, especially in a period with an energy crisis and exorbitant fuel costs.”

“For young people, the issue is crucial if we want to reduce the number of cars on our roads: they are at the age where they often consider acquiring their vehicle.”

Ukrainian refugees who benefit from the BIM status, a beneficiary of enhanced intervention, also can obtain a specific pass available at the price of 5 euros at TEC ticket offices. This ‘Tempo-Pass’ will be valid until 30 September 2022. After this date, Ukrainian refugees with BIM status will be available to benefit from the pass for 12 euros per year.