BMW plans to export its Chinese Mini EVs to the US 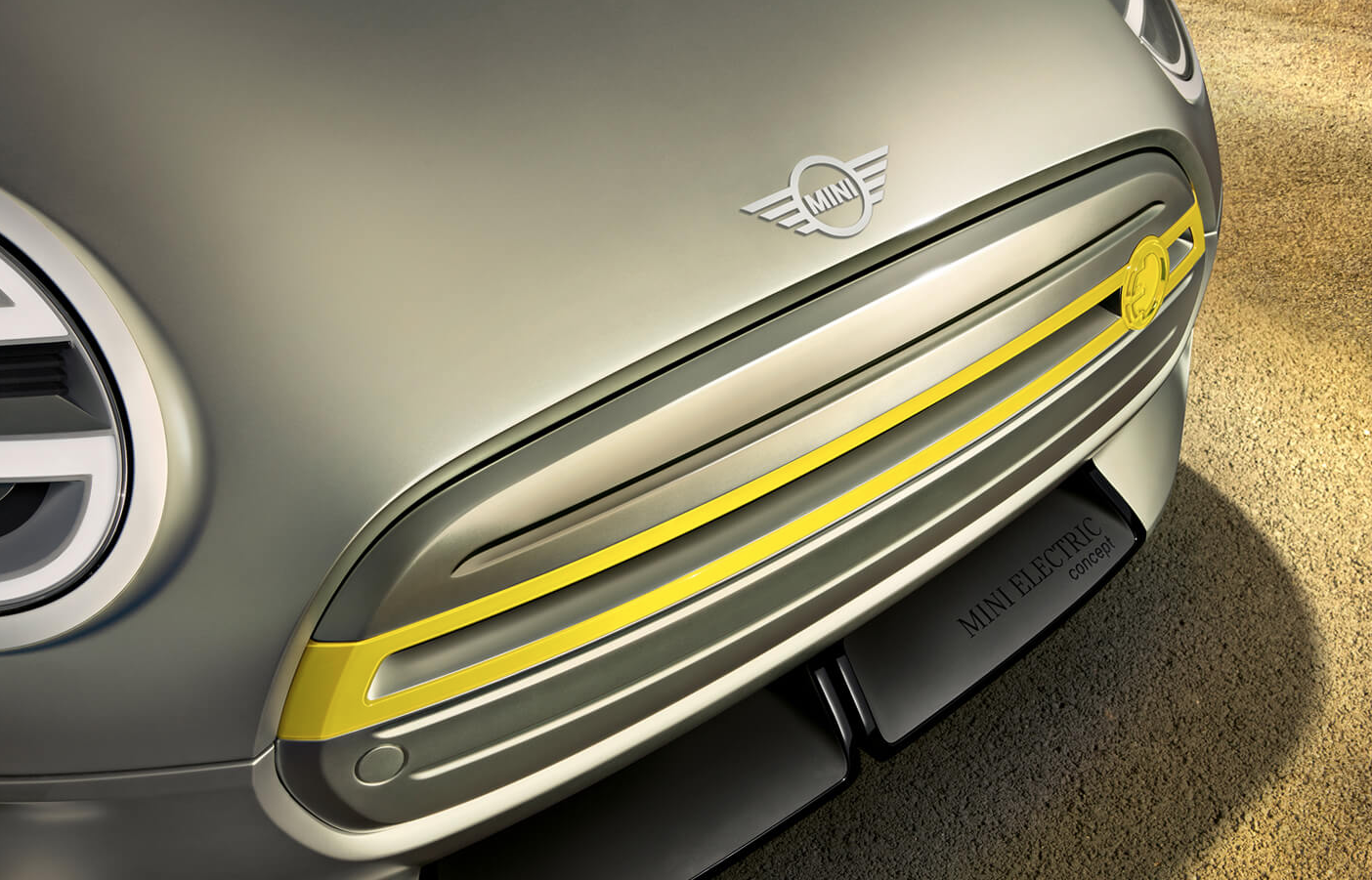 According to the German newspaper Handelsblatt, the board of directors of BMW is discussing whether it should export its Chinese-made Mini EVs to the United States. The strategic U-turn follows after a road show where BMW gave a sneak preview of the zero-emission Mini to American dealers. Officially, the Bavarian carmaker denies the plan, but reportedly a decision is scheduled for the end of the year.

The Spotlight Automotive factory is a jointly run production site by BMW and Great Wall Motors (GWM) in Zhangjiagang, Jiangsu province. The European carmaker is ramping up production of two new electric Minis for 2023, which share their architecture and technology with the Ora Cat. This cuddly Chinese compact car recently hit European shores in its guise of the hatchback Funky Cat.

While BMW’s factories in Oxford and Leipzig churn out the Minis for customers across the Atlantic, these future electric versions are, according to the original plans, to be built exclusively for local output in China. The factory can handle a rate of 160 000 units annually, which has to be split with Ora models.

Those plans stand a chance of changing now and might become much more comprehensive than initially planned. BMW unveiled one of the coming Chinese Minis to its network of American dealers, which showed an unexpectedly great interest in the car. Apparently, they would even have offered to pay the import taxes themselves, as long as BMW decided in favor of bringing production batches over.

The board of BMW will now investigate whether this is a feasible option, primarily because trade frictions between the two nations complicate the export route. One of the targets of the Biden administration is to leverage the US as the global number one in BEV manufacturing, trying to beat China at a game they are currently winning. This precarious geopolitical situation will undoubtedly be considered and might put stakes on the ground.

Handelsblatt also mentioned a source close to the matter stating that BMW is quite impressed by the technology shared with the Ora Cat, calling it “very competitive in terms of range, charging capacity, and above all costs.” The Ora Cat squeezes a range of 310 kilometers from a battery pack of 48kWh. European deliveries of this Chinese ID.3 rival start in autumn.