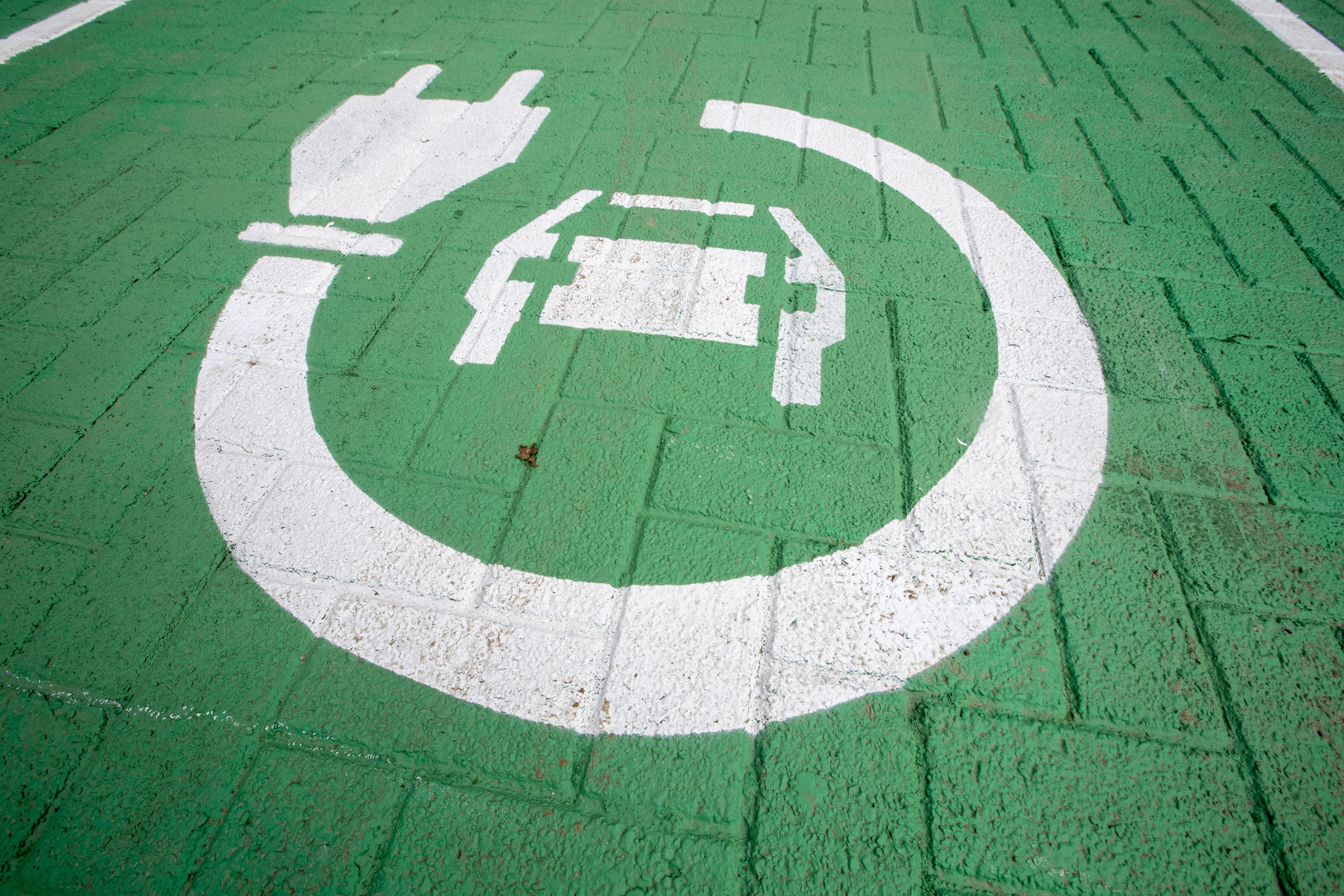 Wallonia has just mapped out 2 800 sites that could host charging points for electric vehicles. 2 000 of these sites could be equipped /Belga

The regional Walloon administration has drawn up a deployment map for installing electric charging stations. According to Walloon Mobility Minister Philippe Henry (Ecolo), some 2 800 sites have been identified. Of this number, nearly 2 000 sites can reasonably easily be equipped with chargers. Private companies accessible to the public can also be an alternative.

The deployment map drawn up by the Walloon administration is based in particular on the low-voltage cabins of the GRDs (distribution network managers). Wallonia will mobilize, as part of the European recovery plan, 9 million euros to install, by 2026, some 5 600 terminals and 12 000 fast-charging points, private or public, accessible to the public.

But if the trend announced by the sector is confirmed, “720 000 EVs will be covered by these terminals in 2030”, the minister said on Monday in a regional parliamentary committee.

According to Henry, some 60% of these vehicles will not need public infrastructure for charging, or only occasionally. The Walloon region also expects that there will be 185 000 charging points installed in buildings housing businesses by 2030, suitable for 483 000 EVs.

As a reminder, in 2035, no more combustion engine cars will be sold in Europe, and on 1 January 2023, the campaign to phase out gasoline and diesel vehicles will begin in Wallonia. The phase-out will initially concern only the most polluting cars dating from before 1996.

So the Walloon government also has to gear up if it wants to provide all these new electric cars with a network where they can charge. Facilitating cities is one of the most significant challenges. Therefore, it is no coincidence that the mapping has identified many sites in urban areas.