De Lijn campaign: ‘Join us on journey toward less CO2’ 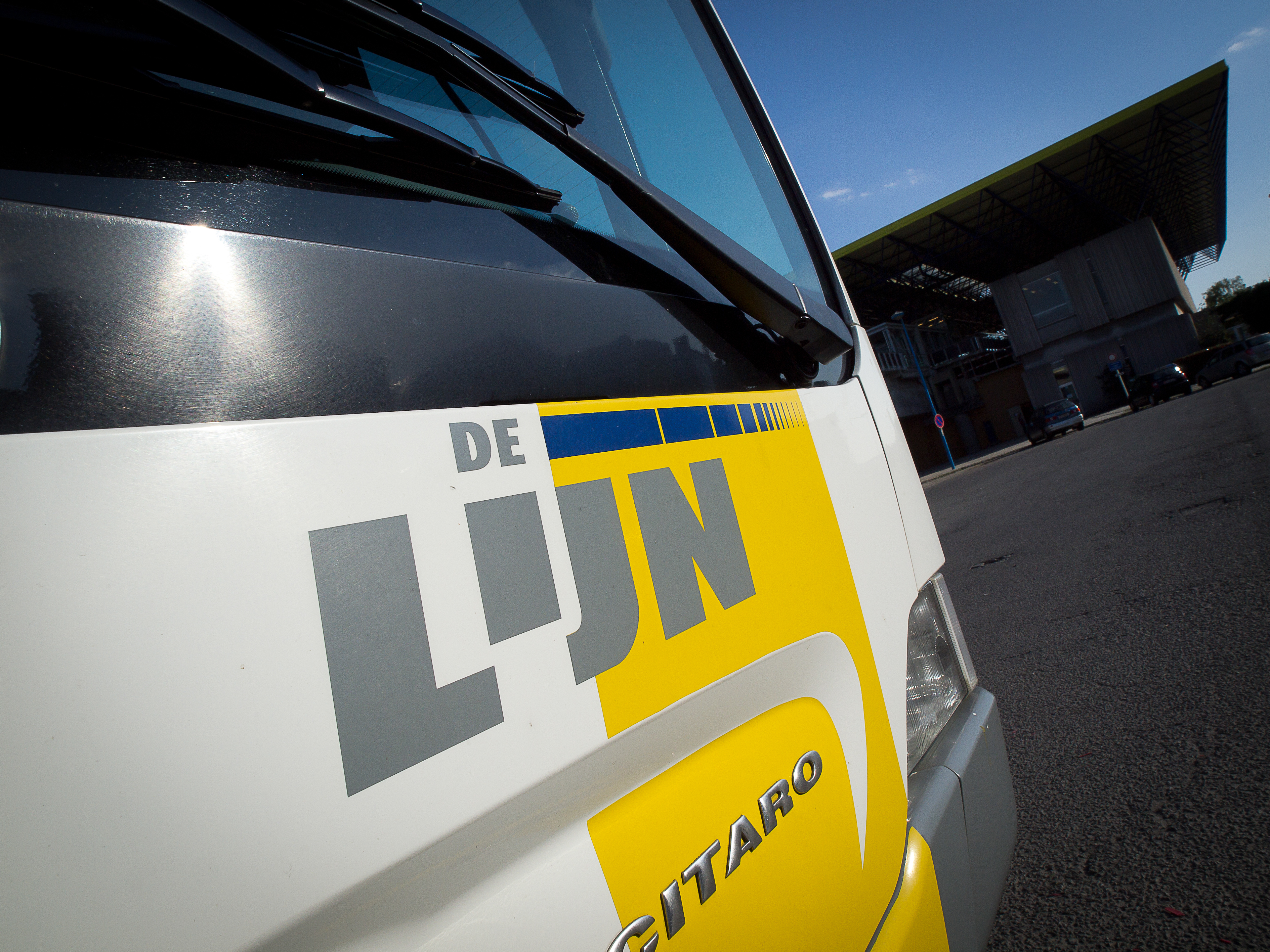 The Flemish public transport company De Lijn launched a new campaign on Tuesday to convince people to travel more by bus and tram. The campaign specifically focuses on sustainability and reducing CO2 emissions and does so under the slogan “Join us on the journey toward less CO2”.

For the campaign, De Lijn’s electric buses, of which there are currently 13, were given a new look (they were given green leaves and the slogan). The campaign will also be heard and seen on radio and TV.

By 2035, De Lijn wants to be driving around completely emission-free, thus saving 170 000 tons of CO2 annually.

With the new campaign, De Lijn hopes to attract its old passengers again and convince new people to travel more by public transport. But unfortunately, the number of travelers is still a good 20% lower than before the pandemic, which caused, among other things, a loss of 6 million euros.

One full bus or tram replaces up to 30 cars on the road. If that bus or tram is electric, then it is the most sustainable alternative, says De Lijn. De Lijn has put the following Climate figures on its website to support the campaign.

“Flanders has approximately 3,6 million passenger cars. Each car drives an average of 14 000 km per year, and the average emission is about 140 g of CO2 per km.  The following calculation for one day a week of not driving: 1/7 = 3,6 million = 14 000 km = 140 g of CO2 per km = 1 million tons of savings. And the impact of a vegetarian diet per person is about 500 kg per year. There are about 6,6 million Flemings, so the impact is about equal to whole Flanders during four months of vegetarian food.”

Gradual introduction of 150 to 170 buses

According to general manager Ann Schoubs, the timing to green its fleet of more than 2 000 buses by 2035 is still feasible. “The program we have drawn up allows for that if we receive the necessary financial resources,” says Schoubs. “60 new e-buses will be added this year, and after that, we will move to a rhythm of 150 to 170 buses each time. In that way, we will be able to achieve the complete greening of the park.”

Press agency Belga calculated that De Lijn needs 3 billion euros for this, including the charging station infrastructure and the redesign of the depots. Negotiations with the Flemish government on the new management agreement are underway. Schoubs hopes to land before the summer with the news that there will be more money after years of cuts, even though it becomes clear again that the bus and tram company is more dependent than ever on government grants.

Also, according to Flemish Minister for Mobility Lydia Peeters (Open Vld), the timing of 2035 for the electrification of De Lijn’s bus fleet is feasible. “It is ambitious, but the aim is to have over 3 200 electric buses running by then,” the minister said at the launch of the new campaign. “We want to make travelers even more aware that choosing public transport and leaving the car behind is very important in the context of climate change.”