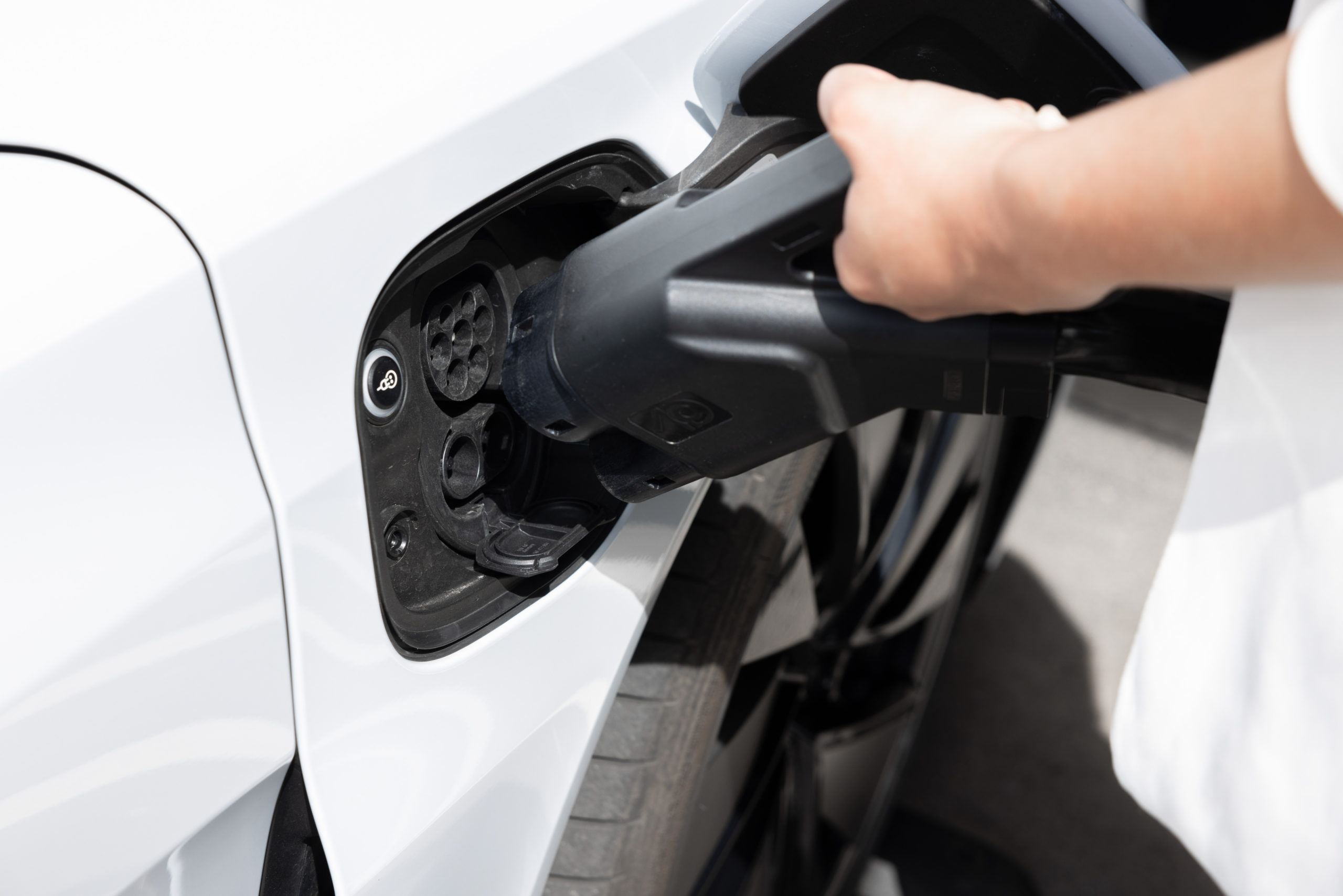 Through the Plug-in Grant, EV buyers in the UK could receive 1 500 pounds in subsidies. With half of the cars sold now electrified, the government has cut the subsidy scheme /Audi

The British Department of Transport (DfT) has put a lid on its plug-in car grant scheme, making buyers of electric cars no longer eligible for financial support. Scrapping the so-called Plug-In Grant evokes disappointment from carmakers. Still, according to the government, it needs to shift its investments to developing public charging infrastructure and greening other means of transport.

The DfT calls the kickstart of the electric offensive in the UK success, with nowadays half of the vehicles sold full-electric or hybrids. According to the body, previous reductions on the incentive haven’t affected the further uptake, showing that the time is right to shift priorities and quit subsidies.

According to the organization, the savings on running costs from an EV over an ICE car can easily surmount the previous grant of £1 500, while some benefits, like a zero road tax, remain in place.

In the first five months of 2022, BEVs accounted for 100 000 units in the UK and have risen 75% in a year-on-year comparison. Those numbers are exceeding expectations, initially targeted by the incentive.

Cutting the grants doesn’t mean the government is walking away. On the contrary, the focus is shifting to subsidies for electric vans, taxis, motorcycles, trucks, and wheelchair-accessible vehicles, worth an investment of £300 million. And to fight range anxiety, the ministry has committed to injecting £1,6 billion into a public charging network.

According to the British newspaper The Guardian, carmakers aren’t surprised by the cut and subsequent shift but regret it because the UK is now the only big car market in Europe left without an EV incentive for private customers.

Minister of Transport Trudi Harrison explained: “The government (…) has set the most ambitious phase-out dates for new diesel and gasoline sales of any major country. But government funding must always be invested where it has the highest impact if that success story continues.”

The Society of Motor Manufacturers and Traders (SMMT) sent an official response to the decision: “ The decision to scrap the Plug-in Car grant sends the wrong message to motorists (…) With the sector not yet recovering and all manufacturers about to be mandated to sell significantly more EVs than current demand indicates, this decision comes at the worst possible time.”

The UK isn’t the only country withdrawing official support for public EV uptake. As EV markets mature all over the European continent, questions arise if grant schemes should be continued. Also, from a social perspective, they favor the middle-class and higher wages, which can afford the excess price of a BEV or PHEV more easily. France, for example, is working on a scheme to support the EV transition for lower incomes.

In Norway, the EV Walhalla for incentives, the government has agreed to quit the VAT exemption and subsidies on cars above 500 000 kroner (circa 48 000 euros). If all goes according to plan, it will be effective as of January 2023. Undoubtedly, countries with similar schemes will follow in the footsteps of the UK and Norway.