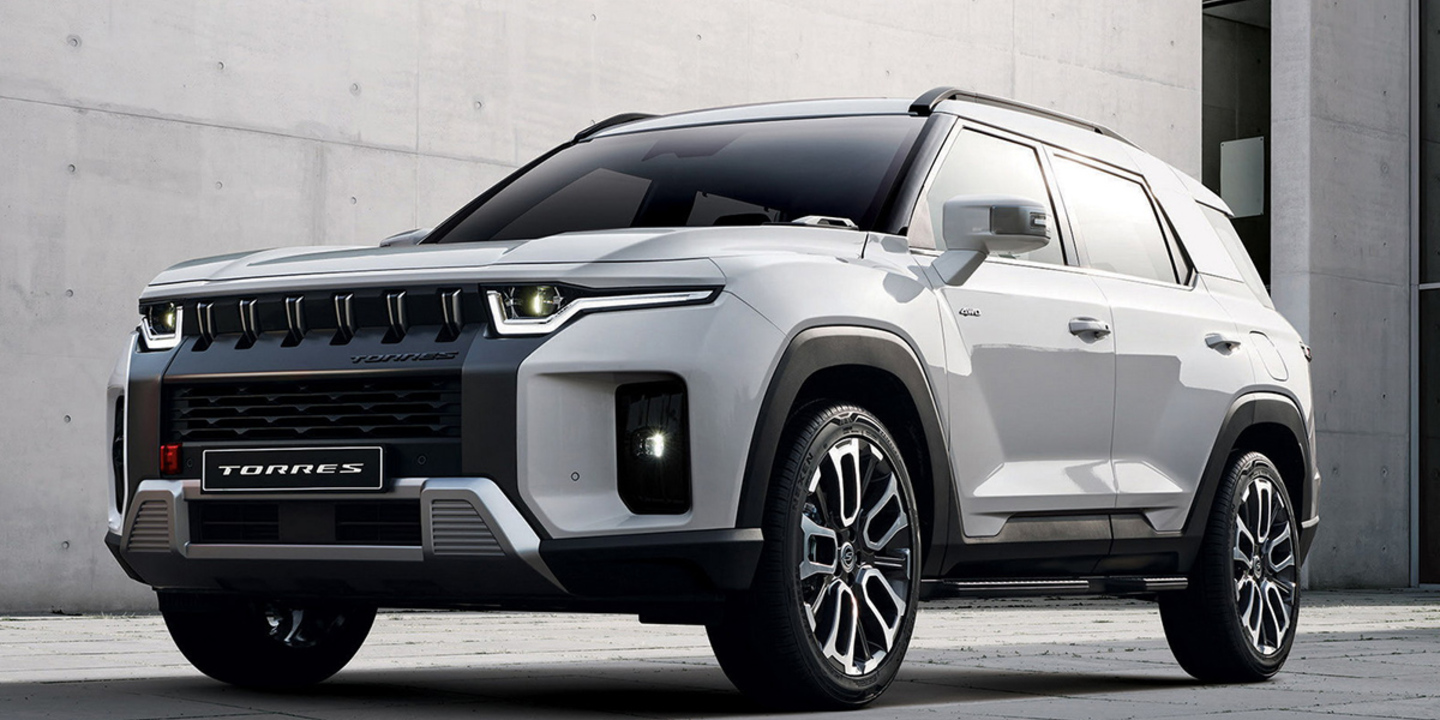 Despite an ownership battle in the background, SsangYong doesn’t refrain from looking ahead. The South-Korean niche player presents the Torres, a rugged and bold-looking SUV slotting between the Korando and Rexton that will also feature a fully electric version. Technical details are sparse, but it is clear that struggling SsangYong isn’t throwing in the towel.

However, could the brand be polishing up its appearances? On 24 June, the bankrupt carmaker will be auctioned for new ownership. And the new Torres, a bigger and more luxurious Korando, must make the company appear fresh and focused despite its financial woes.

Angular might also be the appropriate adjective because the design of the big SUV is rather edgy and boxy. Also, in the interior, a similar design strategy houses a big central touch screen (12.3-inch) facing the driver and a steering wheel in the style of a squircle. A bit reminiscent of what Jeep has been putting on the trails lately.

No coincidence, because SsangYong still counts on its muddy offroad image to please its customer fan base. The design language is called ‘powered by toughness’, not something we beg to differ.

EV only in Europe

SsangYong only released pictures and preliminary info, but technical specs were leaked through official government documents. In its home country, the Torres will be equipped with a 1.5-liter turbo-powered four-cylinder peaking at 168 hp mated to a six-speed automatic gearbox and a choice between front- or four-wheel-drive.

That driveline, shared with the smaller Korando, won’t cross to Europe, where in 2023, only an all-electric version will be released. However, given the small scale of the carmaker, we place our bets on the E-Motion powertrain (56kWh) found in the Korando, the brand’s first-ever EV already on the market.

It is not yet known who will be the company officially exporting the Torres to Europe. Following a take-over failure by Edison at the end of March 2022, the company is under auction for later this month. Two bidders are at play: clothing giant Ssangbangwool (SSB) and chemicals and steel company KG Group.

The latter put a price for Ssangyong’s assets at €664 million (KRW900bn), while Ssangbangwool underbid with €590 million (KRW800bn). But these are preliminary offerings; the auction will decide on a final winner. Nevertheless, both offers lie much higher than what electric bus maker Edison had promised to put on the table (which it failed to do): €254 million.

SsangYong seemed right when it rejected Edison’s demand for a delay to bring about the required acquisition money (you can read the full story here). At the time, the company argued its situation had improved in the phase between Edison’s take-over and the finalization of the deal.

Indeed, commercially SsangYong is creeping out of the ditch. During the first five months of 2022, global sales rose by 25% to 39 610 units, mainly due to a strong rebound of previously underwhelming results outside Korea. 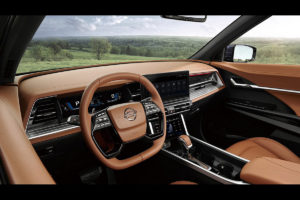 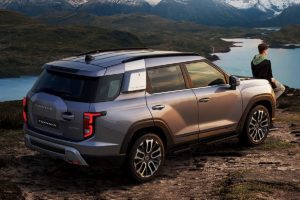