Drunks will find it harder to use Bolt e-scooter 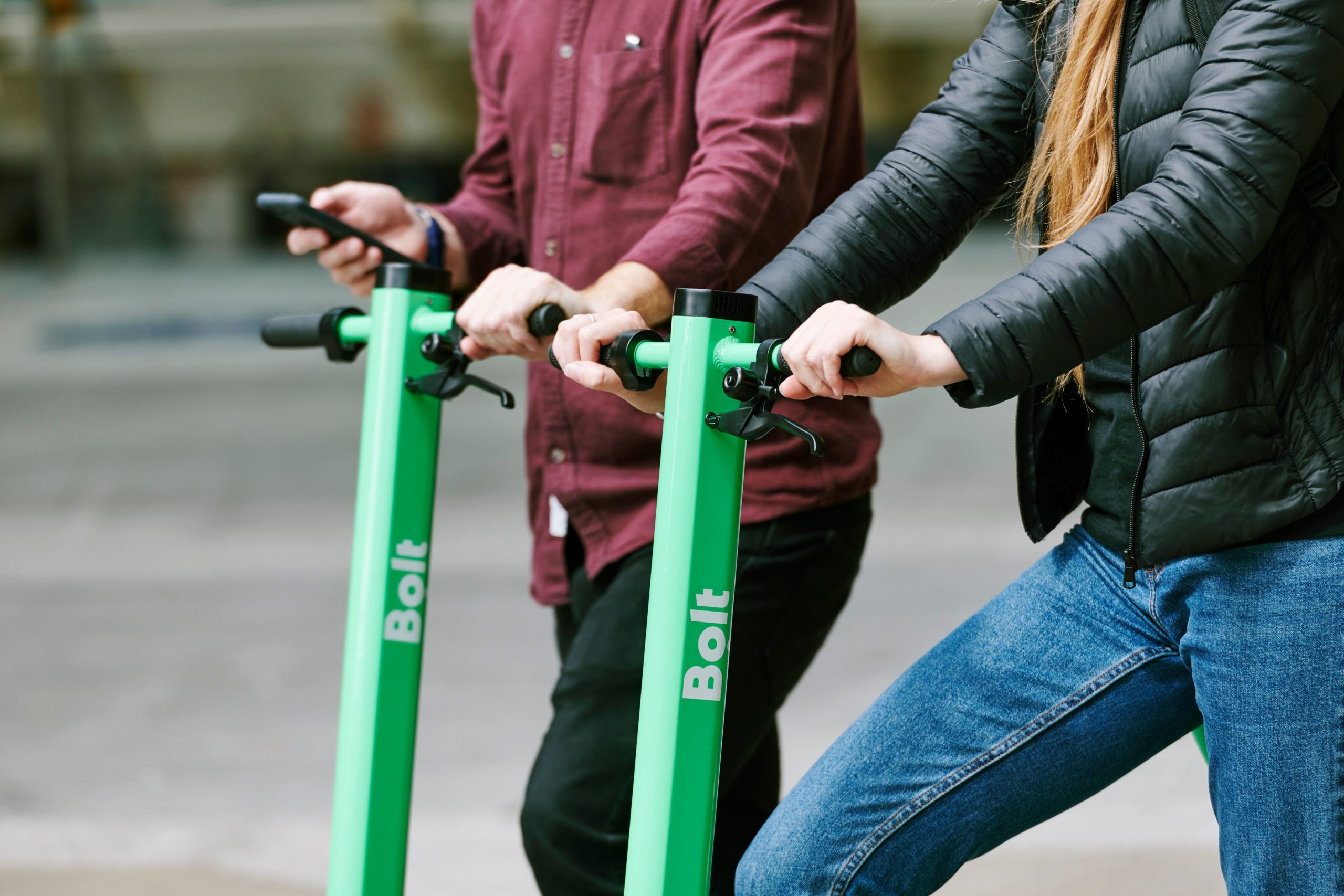 Those who want to use an electric Bolt shared scooter at night in Brussels, will have to take an alcohol test /site Bolt

Whoever wants to use a shared e-scooter of Bolt by unlocking the QR code must take an alcohol test. The cognitive reaction test is included in Bolt’s app and is mandatory for everyone who wants to use the e-scooter on Thursday, Friday, and Saturday nights, between 7 p.m. and 5 a.m.

The (micro)mobility operator, which operates in Belgium in Brussels, Namur, Ypres, and Dinant, announced this safety measure to help prevent intoxicated riding from happening on Wednesday at the opening of its new warehouse in Brussels.

The cognitive test will be quick and easy to perform, Bolt says. It will measure the driver’s reaction time during three changing images, as alcohol affects the reaction speed. A face appears on the screen, and the user must click on the face when a helmet appears.

If the reaction time taken exceeds a certain threshold or if the user decides not to take the test, the app will not allow the e-scooter to be unlocked, and the user will be redirected to another means of transport from the mobility operators, such as the on-demand driver service.

The test is currently only available in Brussels and the Flemish periphery of the capital. Initially, the app will only advise against using an e-scooter. However, once a better network of on-demand drivers has been developed in a few weeks, passing the test will become compulsory to use one.

According to a recent study conducted at the St. Peter’s University Hospital in Brussels, one-third of e-scooter accidents in the capital are linked to alcohol and nightlife. The new safety feature was launched in Spain and was a world first. “The safety of our users, cyclists, and pedestrians is our top priority,” Oualid Benhammadi, country manager at Bolt Belgium, said.

The e-scooters can only be used from the age of 18, and not 16 as the Belgian legislation allows, and their speed is automatically limited in pedestrian zones, such as the one between Beurs/Stock Exchange and the Place de Brouckère, the Estonian company reminds us. This is an area where the police have recently recorded many speeding violations.

Bolt, which launched its activities in Belgium just one year ago, also officially inaugurated its new warehouse in Brussels. The company wants to minimize operational journeys.

E-scooters, which are not on the street, are collected there, and the location also houses a maintenance and repair workshop. It is located on the Boulevard Reyers in Schaerbeek, just opposite the RTBF and VRT headquarters.