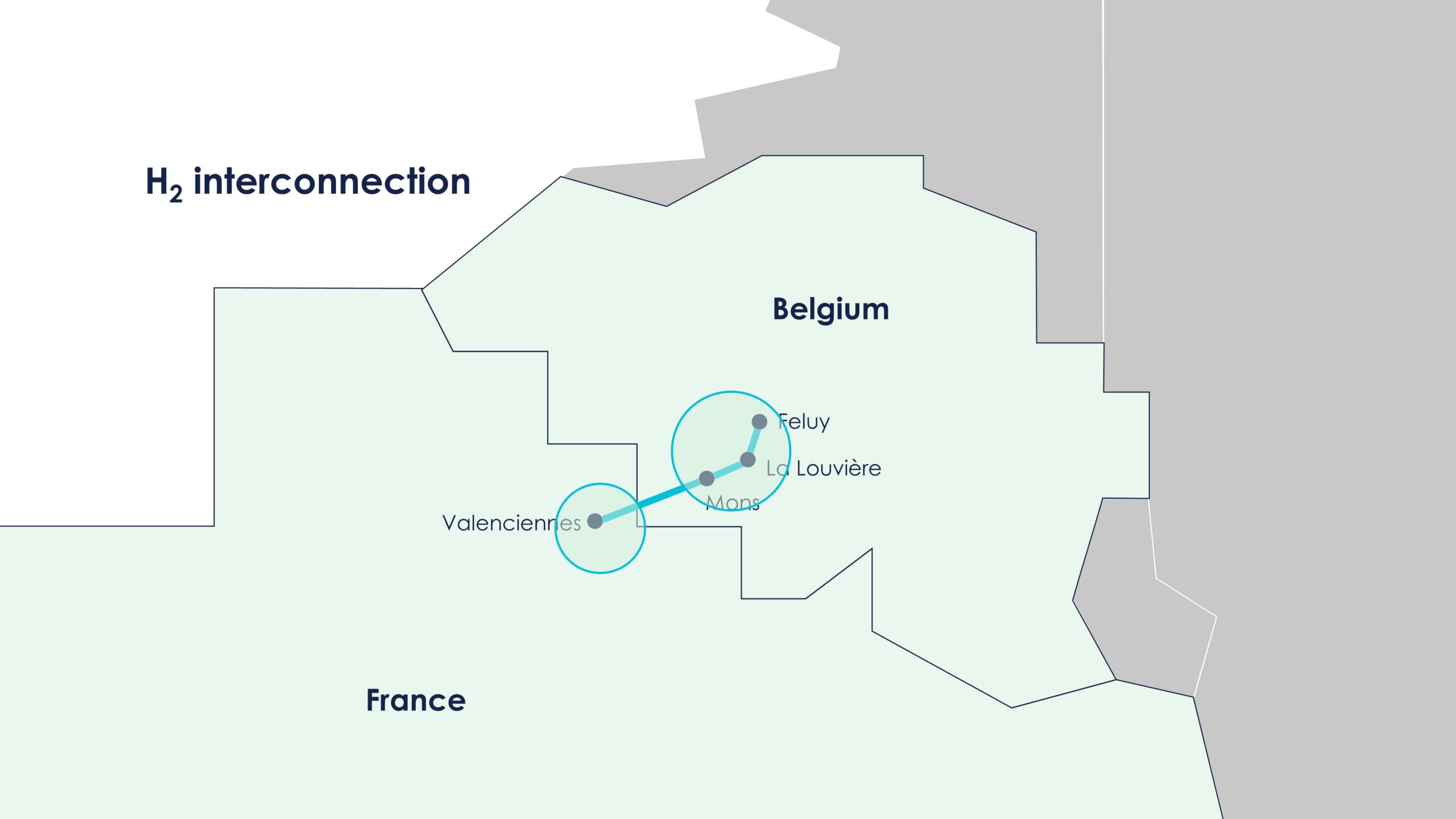 Belgian gas grid operator Fluxys and the French company GRTgaz are joining forces to develop an open-access low-carbon hydrogen transmission system between the two countries. In this context, they have launched a call for building a pipeline network of some 70 km between the industrial zones of Valenciennes in France and Mons in Belgium. Fluxys
This content has been archived. Log in or Subscribe to a level that has access to archived content.