Fewer traffic deaths and accidents in Belgium thanks to Covid-19 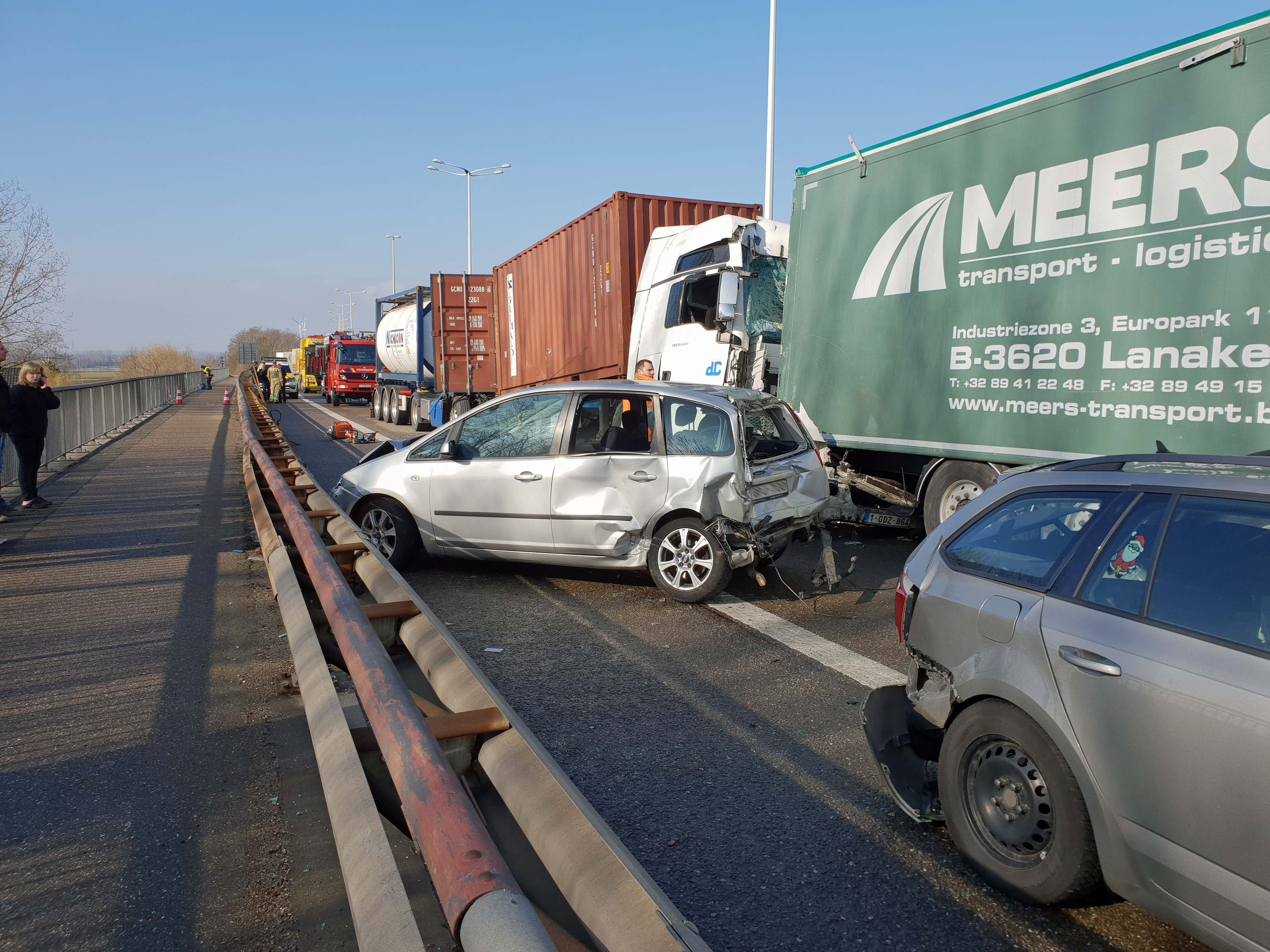 Walloon roads are proportionally the deadliest in Belgium, according to the latest statistics provided by Statbel for the year 2021 /Belga

Last year, there were 42 566 traffic victims in Belgium. Most of them were lightly injured. However, 3 908 people were seriously injured and 516 people died within thirty days of the accident. This is a decrease compared to previous years.

But even in 2021, the restrictive measures clearly had a positive effect. For example, for all months except September and November, the number of traffic fatalities was lower than in 2019. Motorists (215) in particular were killed, followed by cyclists (87), pedestrians (75), and motorcyclists (62).

What is further noteworthy is that the number of traffic fatalities among vans and trucks has increased.

According to the latest statistics provided by Statbel, Walloon roads are also proportionally the deadliest in Belgium. The south of the country suffered 310 deaths on its roads, compared to 198 in the north. For Flanders, you thus arrive at 46, 27 fatalities per million inhabitants, compared to 54,06 in Wallonia – the EU average is 44 road deaths per million inhabitants.

Several factors can explain this difference, writes the newspaper La Libre Belgique, although there is a slight decrease (-1.6%) in the number of people who died within 30 days compared to 2019 but an increase of 22,5% compared to 2020.

Flanders, with a population density almost twice as high as Wallonia, has become something of a large conurbation. “There are fewer major roads that are conducive to speeding, which is generally more addict-prone,” confirms Benoît Godart, spokesperson for Vias, the road safety institute.

This difference is also reflected in the legislation on speed. Flanders, which also has a greater number of speed cameras, has opted for a maximum speed of 70 km/hour on most roads outside built-up areas, whereas Wallonia has retained the 90 km/hour limit. The impact can be measured in concrete terms: in Wallonia, 20% of accidents take place outside built-up areas, compared to 4% in Flanders,” analyses Belinda Demattia, spokesperson for the Walloon Road Safety Agency.

Also striking: last year there were almost 9 000 accidents involving bicycles in Flanders (with 76 fatalities), compared with just under 1 000 in Wallonia (with 10 fatalities). This increase is largely due to the proliferation of faster e-bikes, writes the newspaper.

Last week, at the Velo-city conference in Ljubljana, the largest cycling conference in the world, the Brussels Region was presented with the road safety award by the European Cyclists’ Federation. This award rewards ambitious plans that significantly improve the road safety of active road users.

On the other hand, the number of accidents in Brussels, 3 534 in 2021, is up by 10% compared to the previous year, but here the pandemic and its travel restrictions certainly have played a role.