Netherlands raises incentives for EVs as Norway cuts them 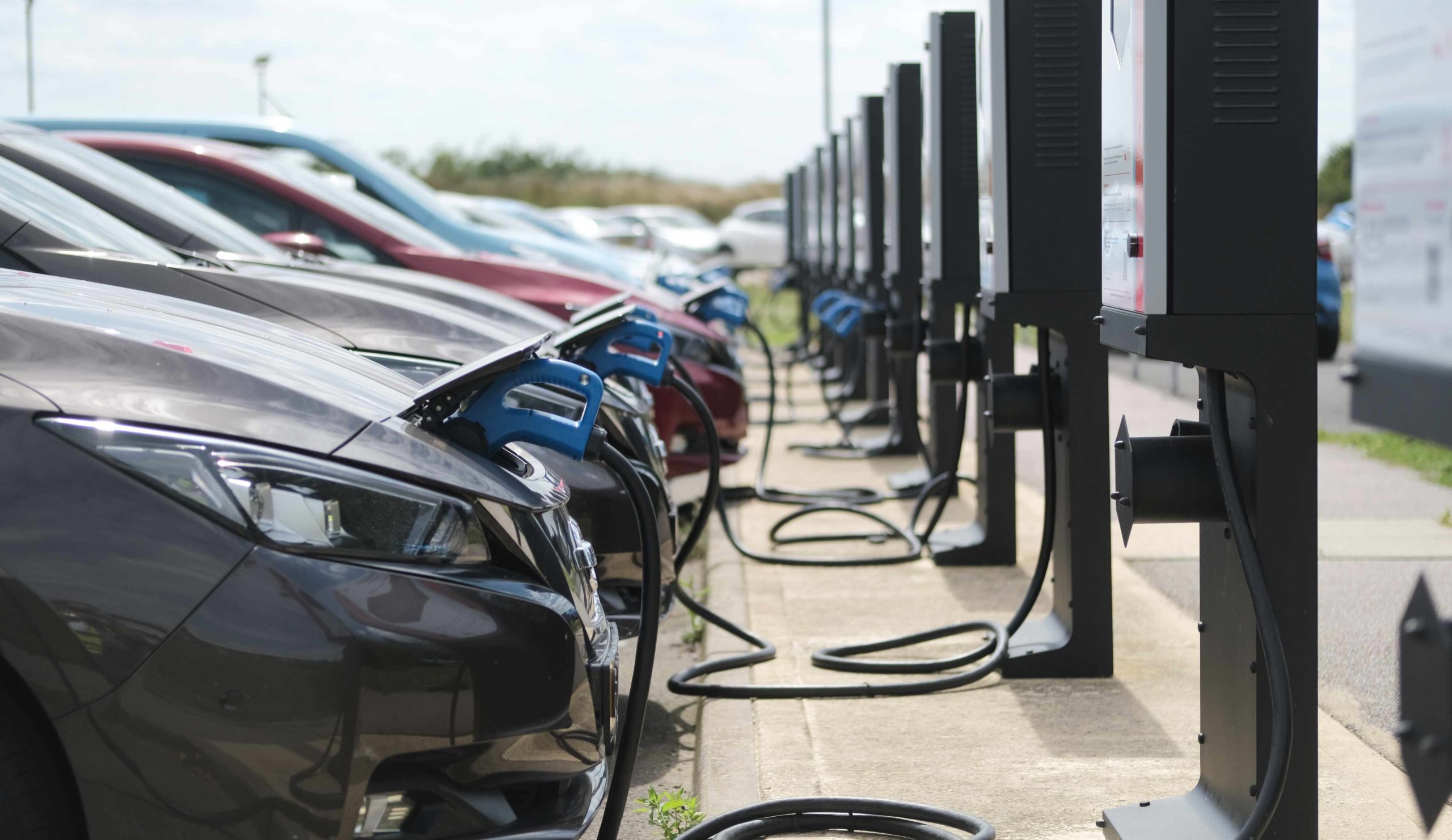 Owners of zero-emission cars will likely pay lower parking fees in The Netherlands beginning next year. A legal framework has been created so that cities and towns can adjust their parking policies in favor of electric cars. But Norway, with the highest rate of EVs per capita in the whole world a leading exemplar, is turning its back on such incentives.

The Dutch ruling has been put forward by State Secretary Vivianne Heijnen, who amended the municipality act to facilitate an EV-friendly parking policy adjustment. As a result, the more favorable fees for zero-emission vehicles will not be a national directive but a local initiative. Municipalities can decide for themselves whether or not they want to grant the benefit.

Heijnen’s commented on the amendment in a letter to parliament: “This gives municipalities an extra tool to work on clean air and less traffic noise in their city or town. I think that’s important.” The advantage for battery-powered or fuel cell cars must also help to leverage the adoption of zero-emission vehicles further. Of the 9 million cars in the Netherlands, 300 000 are emission-free.

Norway is an even better example of the effectiveness of such measures, but with roughly eight out of ten cars sold there fully electric, the nation is readdressing the successful approach. A few days ago, the Norwegian Road Administration “Statens Vegvesen” presented its recommendations in a press conference.

It advises dropping favorable measures like the privileged use of bus and taxi lanes, and increasing the city tolls, a particularly strong motivator, from 50% to 70% and finally leveling with conventional cars in 2025.

The condition is that the planned phasing-out of selling cars with combustion engines by that date has been completed. As for reduced parking fees – an inspiration for the aforementioned Dutch initiative – the Road Administration leaves that decision to local authorities.

The problem in Norway is that the EV adoption has reached its tipping point with the incentives functioning as a promotor for car use over other means of transport. Consequently, traffic jams have risen, the figures for public transport usage have dwindled, and tax income has decreased. As a result, the government feels that the benefits have done their job and can now be abolished.

The recommendations hit a soar spot at Norway’s well-known ‘Elbilforening’ the Association of EV owners. In an official reaction, spokesperson Unni Berge says that the city toll adaptation would give ICE cars a competitive edge again in more dense urban areas. “As an environmental policy, this is miserable”, she says, even calling the proposal a “declaration of war on climate and play on EVs.”

The association hopes that the government will discard the plan from Vegvesenet. However, the Minister of Transport Jon-Ivar Nygård already acknowledged in interviews that a cut on the EV incentives is very likely.