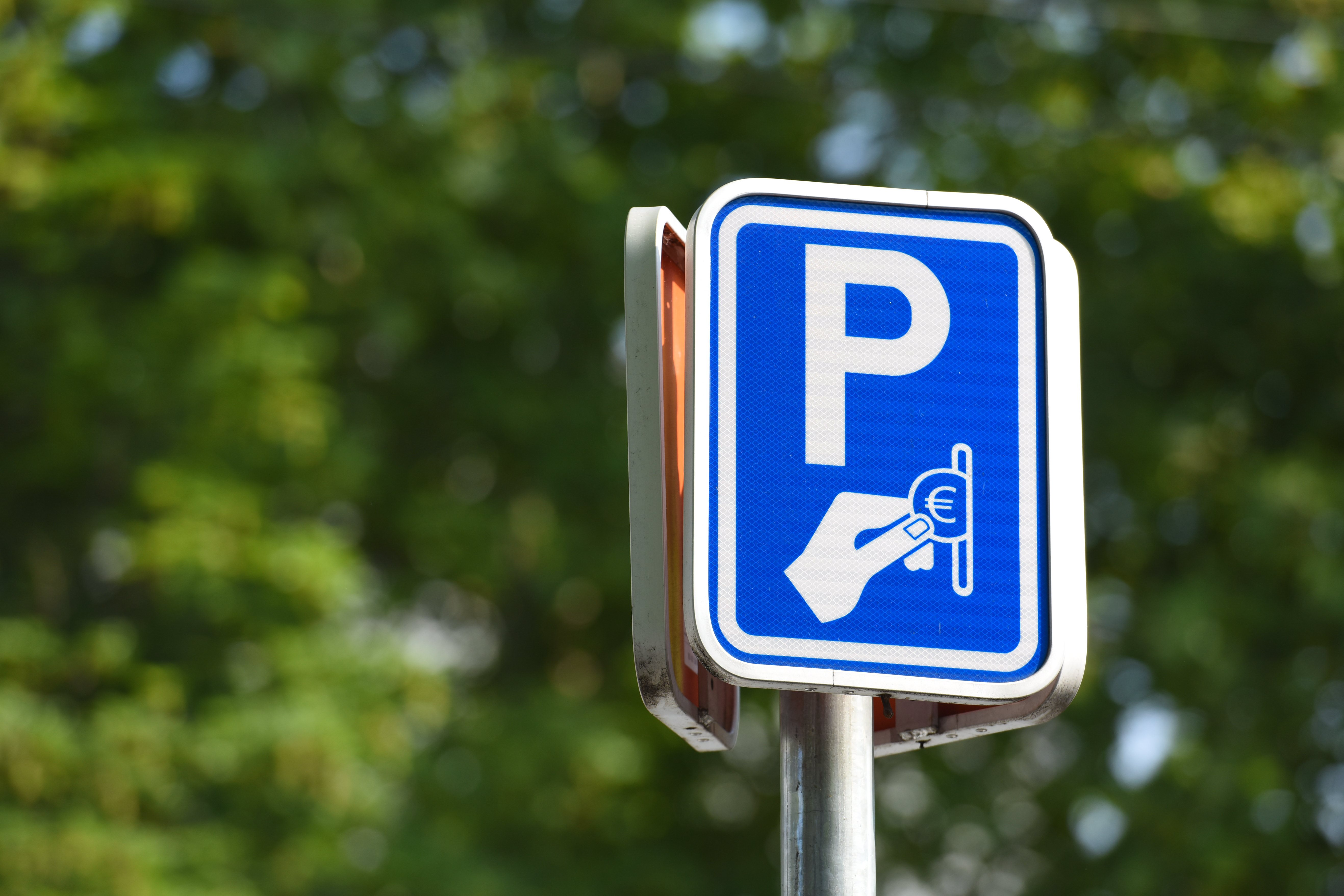 The new Brussels parking ordinance has arrived on the table of the mobility commission of the Brussels parliament, where the first debates took place. All parking tariffs on the territory of the Region will be adjusted /Belpress

The Mobility Commission of the Brussels Parliament voted and approved – majority against the opposition – on Tuesday the new parking reform. The aim is to review the draft car parking ordinance – the last one goes back to 2009. Next, the text will move to the plenary. Finally, after a second lecture by the Brussels Government, it will be revised by the State’s Council.

The decree provides for an increase in rates but also simplifies the system, harmonizes the different regulations between the municipalities, reduces the amount of parking on public spaces by encouraging a shift to off-street parking, and increases the efficiency of the agency Parking.Brussels.

It is also the basis of the parking component of the Good Move Regional Mobility Plan, which aims to free up road space for other modes of transport and encourage alternatives to the private car.

Public parking in Brussels will now be organized into zones: a red zone to ensure rotation in the commercial centers, a green zone that is more residential, and grey and blue zones reserved for target groups.

The rates and fines would increase in the center of Brussels had already been calculated. As of 1 May, the parking rules have already changed throughout the territory of Brussels, discouraging long-term parking and encouraging drivers to use public car parks.

For the whole of the Brussels Region, a more expensive tariff system has also been worked out, which the ten municipalities can subsequently apply. However, the rates themselves will be determined by a decree, which the Brussels government is finalizing, minister of Mobility Elke Van den Brandt (Groen) clarified in the committee.

In addition, the distribution of parking revenues remains unchanged: 85% for the municipalities and 15% for the Region.

Screwed up for years

Brussels MP Cieltje Van Achter (N-VA) does not favor the new parking ordinance. “Depending on the municipality, you are confronted with different rates, hourly schedules, and even different mobile apps that you have to use. The sixth state reform was supposed to lead to a harmonized parking policy. More than ten years later, we are still nowhere. The Brussels parking policy has been screwed up for years.”

The MR endorses most of the general objectives of the ordinance, but Anne-Charlotte d’Ursel deplores the lack of off-street infrastructure and a compensation key for the scrapped on-street parking spaces. She also considers the fare forks too large and denounces the explosion in parking prices. “This reform is banning cars by the wallet rather than offering credible alternatives,” she said.

The PVDA/PTB criticized the government for targeting the vulnerable population groups and the workers who have no alternative to the car and will have to pay higher parking fees and fines. To this criticism, the minister retorted: “The real price that workers pay is also in public health. For example, poor neighborhoods have far fewer cars per capita and suffer more from poor air quality.”

Groen-party leader Arnaud Verstraete, on the other hand, proposed an amendment he introduced with colleagues from the majority to provide a comprehensive solution for persons with reduced mobility. In a recent ruling, the court confirmed that too many errors are creeping into the automated control by Parking.Brussels. The number plates of the vehicle used would have to be registered on a ‘white list’, via SMS, app, website, or the parking meter.