AWSR: ‘One in two Walloons drive too fast to holidays’ 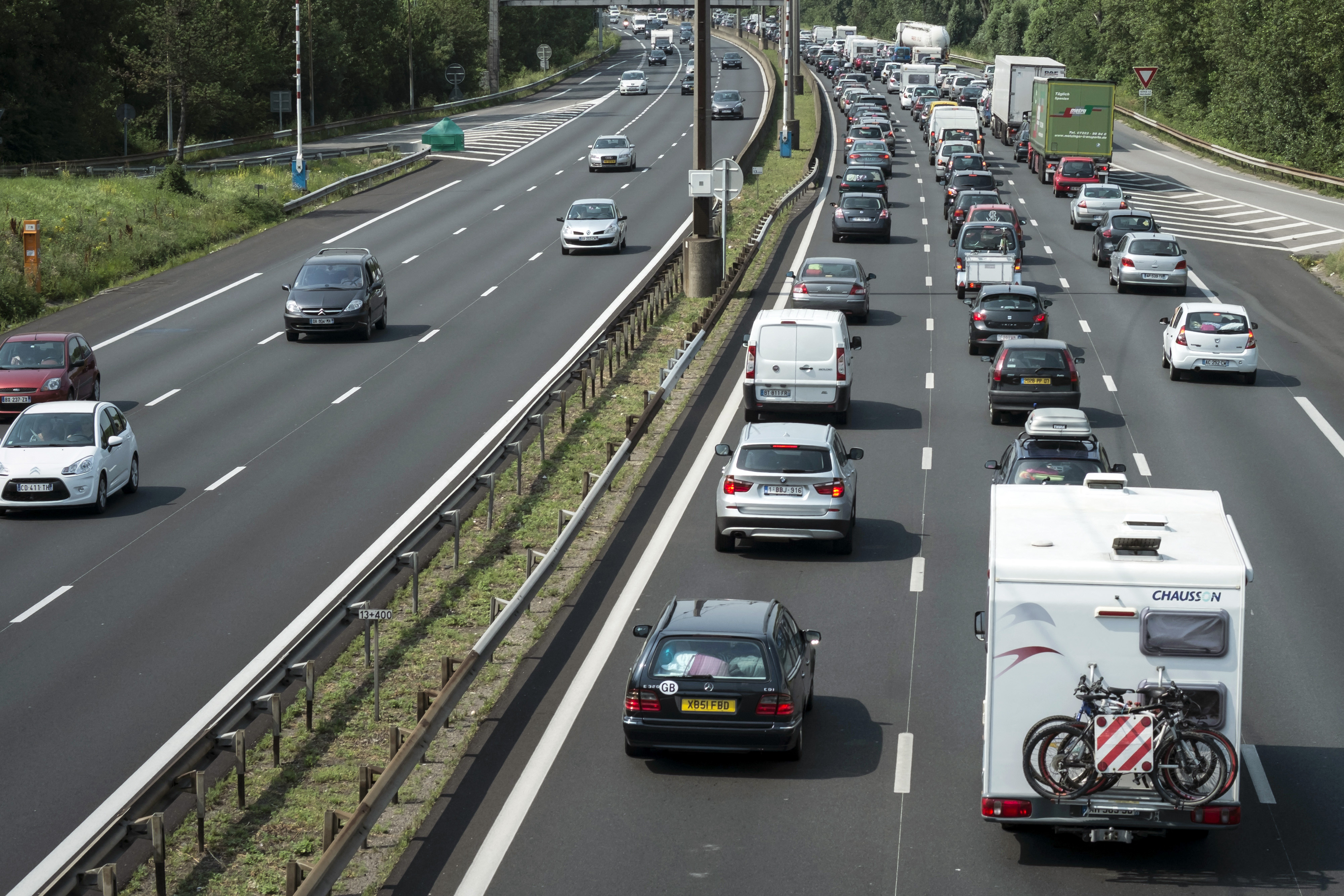 Holiday rush: 54% of Walloon drivers admit that they sometimes exceed the speed limit on their way to their holiday destination /Belga/AFP

One in two Walloon motorists is driving too fast to go on holiday. This is shown in a survey by the Walloon Road Safety Agency (AWSR) published on Friday. The survey also shows that more than half of Walloon men and women will leave for other countries this summer, mainly by car.

According to the survey, which was carried out in May among 1 200 Wallon drivers, 75% of respondents who will be traveling abroad this summer opt for their car as a means of transport, as will 25% of those who will be enjoying a holiday in Belgium.

With the survey as a starting point, the agency does send out a striking warning: 50% of the Walloon motorists drive too fast to their holiday destination. The reasons are numerous: they are in a hurry to get their toes in the air, they are tired of traffic jams, or bored by the monotony of driving on the highway.

54% of Walloon drivers admit, for example, to exceeding the speed limit on their way to their holidays. Although half of the respondents have a speed limiter on their vehicle, only 63% use it.

Excessive speed increases the risk of being involved in a serious accident, the AWSR points out. Almost a third of all fatal accidents are caused by excessive or inappropriate speed. Speed can trigger an accident, but it can also make it worse.

Visibility elements, such as the functioning of lights and indicators, condition of the windscreen, and level of wear of the wiper blades, seem to be more neglected, however.

Taking breaks on the way to a holiday is also essential for road safety. Still, one in five respondents admitted to having driven for more than five hours at a time, and half of the respondents had felt drowsy at the wheel while on holiday. This is not surprising since three-quarters of the drivers questioned admit that they sometimes drive for more than two hours without taking a break.

Finally, the AWSR reminds us that flip-flops, slashes, or other open-toed shoes that are not firmly attached to the foot are not suitable for driving a vehicle, as they can get stuck in the pedals.

Putting your feet on the dashboard as a passenger can also be very dangerous in the event of an accident, especially if the airbags deploy.