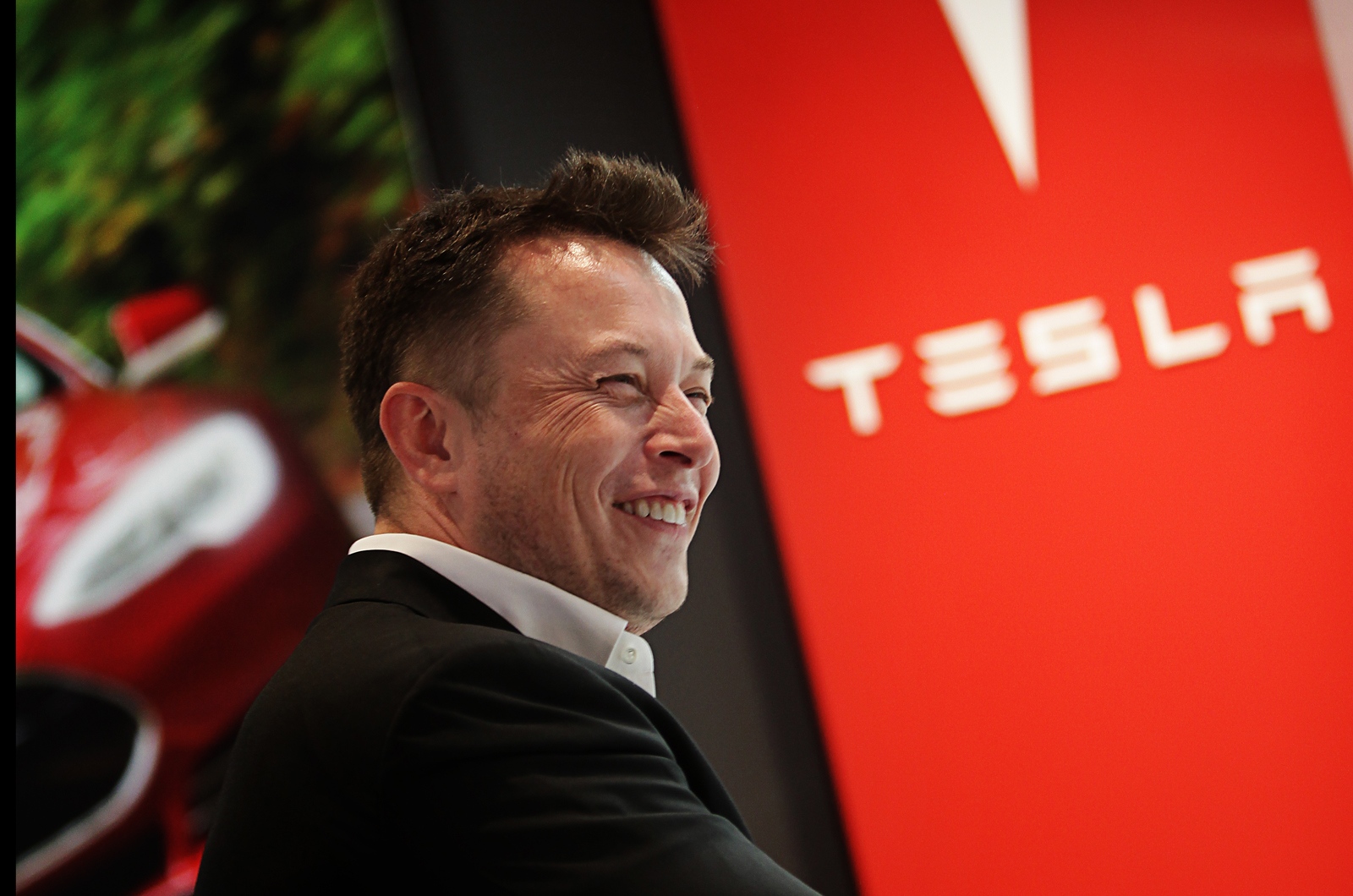 Tesla’s most recent Gigafactories in Austin and Berlin are heavy cash burners because they don’t manufacture enough models. CEO of the electric carmaker, Elon Musk, said that the losses piled up to billions in a video interview with the Tesla Owners of Silicon Valley fan club.

“Money furnaces”, was the exact phrasing from Musk. Cost is too high, and output is too low, so the youngest plants within the carmaker’s constellation are money pits.

However, this shouldn’t come as a complete surprise. With the American factory only opened in April 2022, and the German plant one month earlier, in March, both units are at the expensive start of a scaling-up phase.

But there’s more to it. For example, when the chip crisis hit the automotive industry after the worldwide lockdowns, Tesla resisted better than the average carmaker, with delays on lead times under relative control. But the supply chain constraints have now also reached the Gigafactories. In contrast, the group’s global hub, the Shanghai factory, had to close for weeks because of a corona outbreak that the Chinese government vigorously fought with lockdown measures.

Musk also stated in the interview that getting Austin and Berlin up to speed and recovering the output in China are his company’s primary concerns. He disregarded all the rest as “futile”. It has been far from a secret that for Tesla, 2022 is the year of ramping up production to double its output to 2 million vehicles globally. Not a good timing with unprecedented supply issues and rising raw materials prices at play.

As such, Tesla has no new product launches on the agenda for this year. The latest update on the Cybertruck, with the design finalized after a long and winding road toward approval, is a production start in mid-2023. A delay of almost two years.

3% of white collars must go

Nevertheless, CEO Elon Musk fears difficult economic times, which he wants to counter by laying off one-tenth of the workforce. This week, Musk acknowledged to Bloomberg News that this figure will drop with factor three: “We grew very fast on the salaried side,” he explained, “(…), but from now the reduction will be 3% to 3,5%.” The lay-offs will be primarily white-collar.

The HR policy from Musk made frowning eyebrows. He ordered his remote employees back to the office at the risk of being sacked if they disobeyed. The news of a global hiring stop caused a stir at the Berlin factory, which is running a troublesome recruitment program because of the low-skilled workforce in the region.

Currently, there are 5 000 workers on the German assembly lines, but the factory needs to double that to reach its target of half a million vehicles per year. Moreover, with no harmonized salary policy in place, the procedure causes unsettling social tensions, which we reported earlier.