Huawei, CATL, and Avatr to build four EVs together 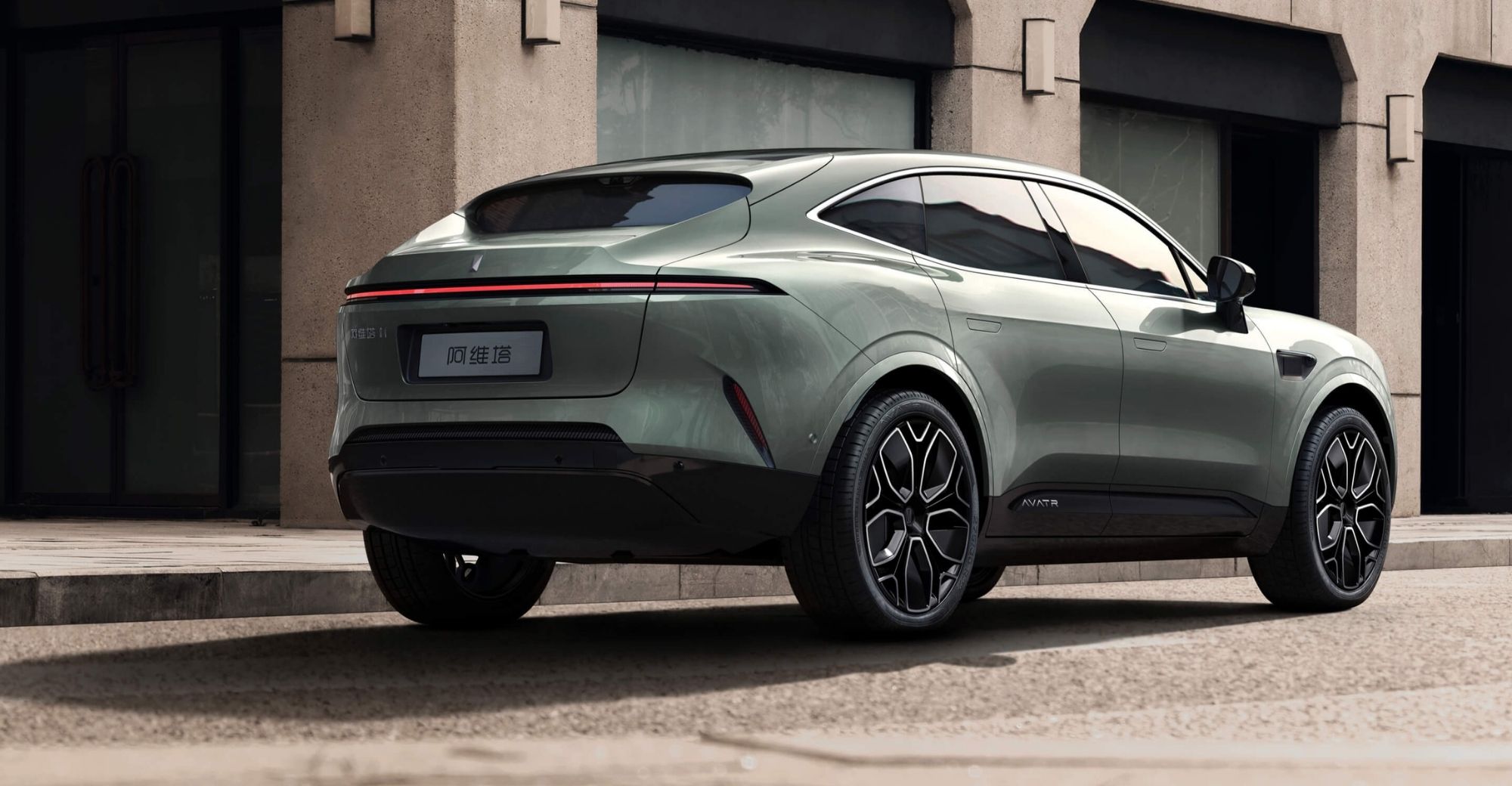 The Avatr 11 will be the first EV from the collaboration between Changan, Huawei, and CATL. The car will be followed by three more models by 2025 /Avatr

Further details have emerged on the EV cars jointly developed by electronics giant Huawei, battery-maker CATL, and car manufacturer Avatr. Based on a new platform using cell-to-pack (CTP) batteries, four EV models are on the agenda by 2025. In addition, the architecture enables different body types and drivelines.

The collaboration between these big Chinese industrial groups was already announced last year. Now, more specifications are released about their planned EV program.

The developed architecture is called CHN and is highly scalable, with the capacity to house vehicles in the sedan, MPV, and crossover class with a wheelbase of up to 3 100 millimeters. These all-electric cars are high-end, feature 2WD or 4WD, and will be equipped with CTP packs from CATL.

According to the Chinese internet portal for automotive news, Gasgoo, the battery packs come in two versions. One has a range of 555 kilometers; the other offers 680 kilometers. The onboard charging network supports 750 volts.

This is not the last generation of CTP technology that CATL unveiled last week. That module tops 800 volts and only goes into production as of 2023. However, the pack for Avatr should be able to extract 200 kilometers out of a ten-minute fast charge. The CHN platform was unveiled at the 2022 Chongqing International Auto Exhibition.

The first model from the joint venture is the already unveiled Avatr 11 (see picture above), set for launch in August this year. The car features smart software for higher degrees of semi-autonomous driving.

The technology list includes three LiDARs, six millimeter-wave radars, 12 ultrasonic radars, and 13 cameras. Huawei will also design the software behind the human-machine interface in the car’s cockpit and its siblings that follow later.

Huawei is not a shareholder in Avatr Technologies but is deeply involved. The joint venture company was formerly named Changan-Nio. Still, when the latter brand slipped into financial woos, the Changan group became the major shareholder (39%), followed by a consortium led by CATL (23,9%). When the joint venture was rebranded as Avatr in May 2021, Nio was out as a partner.

The CHN platform is an abbreviation for the names of the involved partners: Changan, Huawei, and Nignde (where CATL holds headquarters).