Freyr ups the scale of its first Gigafactory in Norway 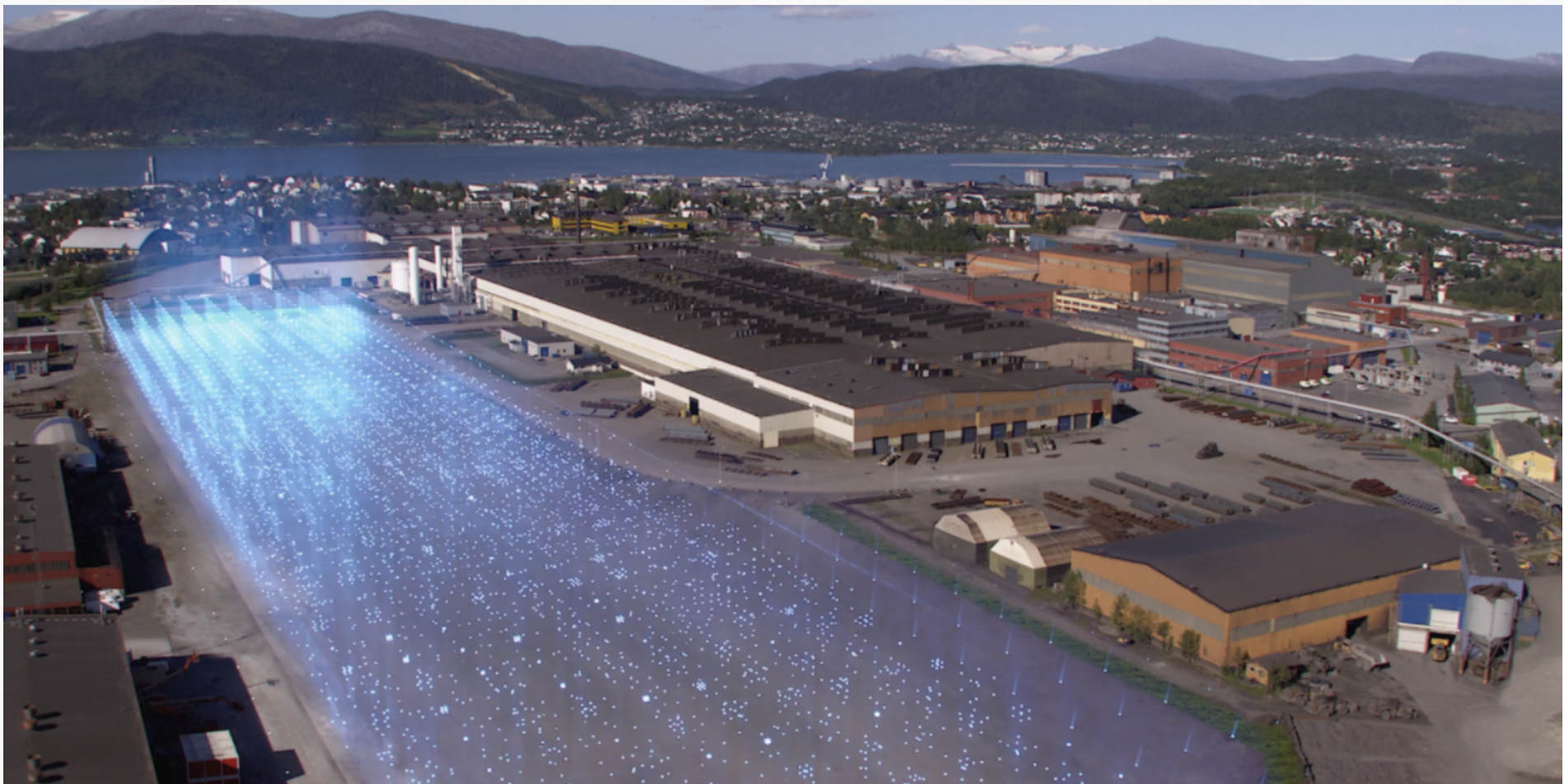 Freyr’s first Gigafactory in Mo i Rana is also Norway’s first. It will open in 2024 and produce 29 GWh annually./Freyr

Norwegian battery-maker Freyr has received approval from its board to expand its plans for a Gigafactory in the country’s north. Called Arctic Giga, the plant is projected to raise its annual capacity to 29 GWh. The clearance for the larger-than-planned scale was announced simultaneously with Norway’s first official battery strategy.

Giga Arctic is Freyr’s – and Norway’s- first battery manufacturing facility. Under the new plans, the output has been raised by 150% to an annual 29 GWh and combines two facilities for lithium-ion cells, Gigafactories 1 & 2, which were initially planned to make NMC cells. Presenting an investment of € 1.6 billion, eight production lines will be built next to a knowledge center and an administrative section in the city of Mo i Rana in mid-Norway.

The Norwegian developer of battery cell manufacturing has also doubled its ambitions for 2030. It aims for an annual output of 125 GWh by that time frame. The company plans to construct additional Gigafactories in Finland and the United States.

In Mo i Rana, an essential element of the strategy is to power the operations with renewables. Therefore, Freyr has signed an agreement with Statkraft to provide the necessary energy from a nearby hydropower plant securing a long-term supply up until 2031. Freyr also says that the plant will be the most “capital and operationally efficient battery plant in Europe.”

While Norway is the world’s leader in EV adoption, it is not a pioneer in battery cell manufacturing. Thanks to Northvolt, neighboring Sweden already has one plant running in Skellefteå, while a second one is under construction near Gothenburg in a joint venture with Volvo.

To step up on the action, The Norwegian government has presented a road map in Mo i Rana simultaneously as Freyr announced the expansion plans. This must lift the country’s position, making it a leader in the field of battery cell manufacturing. Basically, the National Battery Strategy identifies ten measures that must facilitate private investment in creating an entire value chain for sustainable battery production.

Jan Christian Vestre, Norway’s Minister of Trade and Industry, commented: “If we are to reach the goals in the Paris agreement, batteries will need to be produced more sustainably with the lowest CO2 footprint possible. It is therefore important for Norway to define a clear direction and set ambitious goals for battery production in our country.” and continued: “Our unmatched access to renewable energy makes batteries produced in Norway the greenest in the world.”

Freyr’s Giga Arctic factory is planned to start production in 2024.