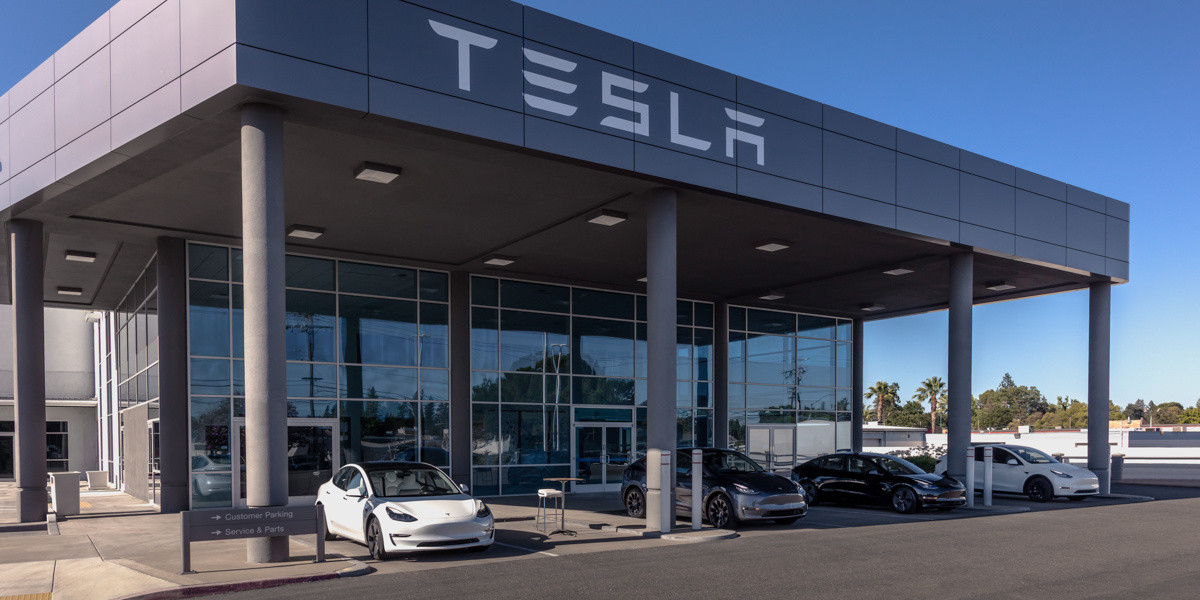 According to Bank of America Tesla’s EV share in the US will deflate from 70% today to 11% in 2025 with GM and Ford surpassing the EV pioneer. /Tesla

Tesla’s share of the EV market is projected to collapse from 70% today to 11% in 2025. Bank of America analyst John Murphy announced the number one EV maker’s shrinking market share in his annual Car Wars forecast. Does losing dominance in its home country mean Tesla is going to march backwards?

According to Murphy, Elon Musk’s company won’t be able to keep up with the storm of models set to flood the North-American market over the coming years. Especially from General Motors and Ford, but also from foreign car makers. To news agency Bloomberg Murphy added: “Elon has had a vacuum for the last ten years in which to operate, where there hasn’t been much competition. That vacuum is now being filled in a massive way by very good product.”

Murphy’s analysis aligns more or less with what the CEOs of big car groups have been announcing lately. Despite the chip crisis still shadowing car production, CEO of Ford Jim Farley claims that his company will double EV output next year.

His colleague at Wolfsburg, Herbert Diess of the Volkswagen Group said at the Economic Forum in Davos, Switzerland: “We are still aiming at keeping up and probably overtaking (Tesla) by 2025 when it comes to sales.” It’s not a secret that Diess takes an example in Musk – he even invited him as a speaker at a manager meeting – but the German boss believes that his company will “soon” close the gap despite Tesla’s endeavours.

For the US, Ford is working on two dedicated EV platforms that will start underpinning six models by mid-decade. According to Murphy, GM will launch 17 BEVs by 2026, but an announcement of the General, late January 2022, targeted 1 million EVs in 2025, of which 600 000 electric trucks. That objective doesn’t exceed today’s output of Tesla’s Gigafactories.

In fact, ramping up global production is a primary concern for Elon Musk this very year, holding back new product launches in favor of scaling up manufacturing in Texas and Berlin. The massive expansion must return in a run rate of 2 million vehicles by the end of 2022 and tenfold in 2030, double the usual output of the world’s biggest car manufacturer, Toyota (10 million).

But according to Murphy, Tesla’s growth rate won’t be “hot” anymore in regions like China and Europe and isn’t happening fast enough overall. Within five to ten years from now, he thinks that people will look back and ask why “Tesla didn’t (…) open capacity faster, grow much faster, and shut the door.”

Therefore, the analyst for Bank of America sees Ford and GM sharing dominance in 2025, allocating a share of 15% to each car group for the US. Those numbers are based on the assumption that the American car market will grow to 3.2 million units by then compared to 400 000 last year.