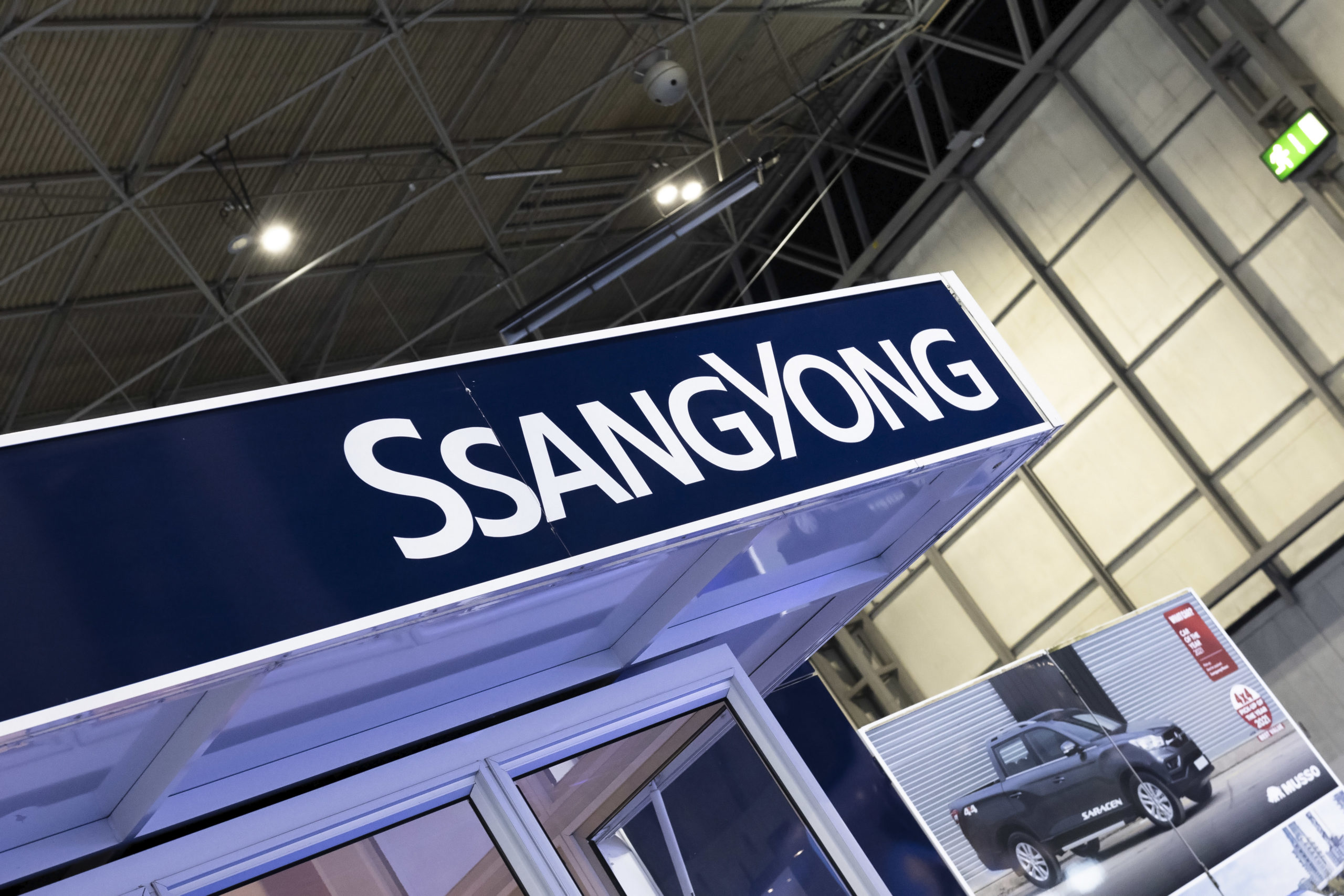 With steel giant KG acquiring SsangYong ownership of the troubled brand is back in Korean hands. /newspress

The deal was conducted by biddings that needed the approval of the Seoul Bankruptcy court. Based on pricing, funding plans, and financial health, the court decided that the KG consortium was the best candidate.

After the deal is signed in the coming weeks, SsangYong will have to submit a restructuring plan, a road map to economic viability that the same court must approve. Only then can the car maker begin its new chapter, easing the burden of its debt-loaded recent past (the company hasn’t made a profit in the last six years). As such, specific details on KG’s plans with SsangYong haven’t been announced yet.

With KG’s Korean roots, ownership of SsangYong comes home again after decades of foreign shareholders. Before the financial crisis in 2009, the company resided under the Chinese giant SAIC, which cut itself loose to brace for the troubled times.

Three years later, Indian industrial group Mahindra acquired SsangYong and kept it in its portfolio until last year, when snowballing losses seemingly blocked the possibility of recovery. The Korean brand even had to put its only factory, in Peyongtaek, on the block, which it had been occupying for over 42 years.

Subsequently, SsangYong struck a preliminary deal with compatriot Edison Motor, an electric bus maker, which got approved in court. The deal was considered a ‘bargain’ at 305 billion won ($254,7 million). Rightfully so, since KG is now paying triple the price.

But cheap or not, Edison failed to get its funding together and asked for a delay when payment was due. Ssangyong declined and now outlives Edison, which went bankrupt in May this year.

Despite the ownership carousel, Ssangyong hasn’t failed to launch new products. With the Korando E-Motion, the company has an all-electric crossover in its line-up (something Alfa Romeo can’t claim), and last month it lifted the veils off its bold-looking SUV Torres. That medium-sized model will hit European shores next year, but only in a battery-powered version.