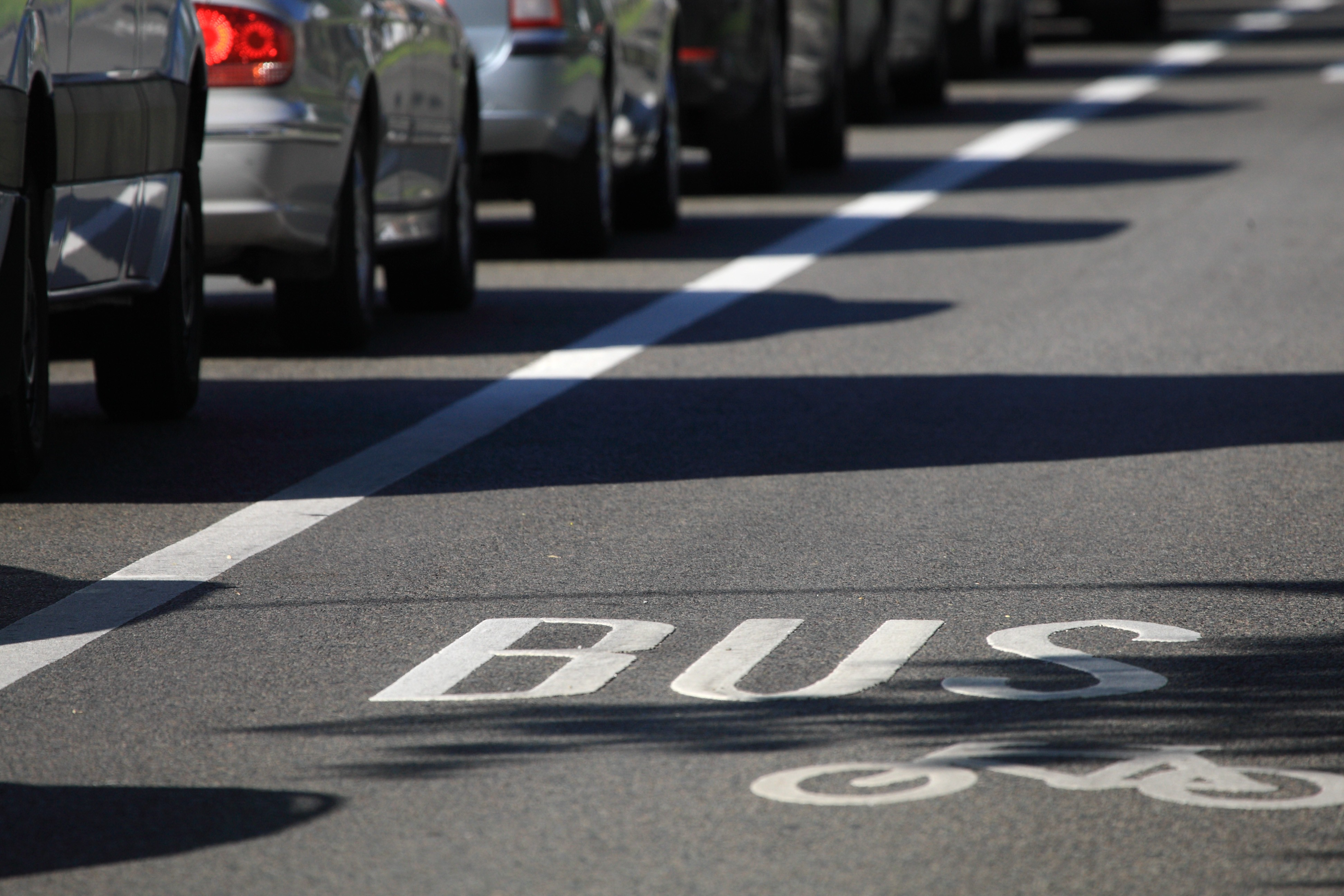 The Brussels Government has set the agenda and accompanying measures for the gradual phasing out of diesel and gasoline engines. The measure should lead to a healthier and quieter Brussels /BelPress

The Brussels Government has finalized the ‘Low-Emission Mobility Brussels’ roadmap with accompanying measures for gradually phasing out diesel and gasoline engines. In addition, the social support measures were also strengthened.

The measures taken are also designed to respect the climate objectives of the Paris Agreement of the EU.

As previously announced, diesel cars and vans, hybrid or otherwise, will be banned from 2030. This also applies to gasoline cars and vans with a Euro 4 engine. Those with a Euro 6 engine have a reprieve until 2035.

Minibusses and light trucks with a combustion engine (diesel or gasoline) are allowed in the Brussels-Capital Region until 2035. After that, buses can circulate for one year longer. For the time being, coaches and heavy goods vehicles are not subject to the ban if equipped with the least polluting engines (Euro 6).

With an additional budget of 1 million euros per year, the mobility offer throughout the Brussels territory will also be increased, notably by tackling certain obstacles to the introduction of shared mobility.

A series of adjustments to the Low-Emission Zone (LEZ) rules should also facilitate the transition of companies and households. For example, school buses and vehicles for transporting persons with reduced mobility are exempted in the event of delivery problems with new vehicles.

Access to Brussels P+R car parks is also being simplified, including a new car park in September at the UZ Brussel. In addition, the number of day passes will be increased from 8 to 24 per year, while the Bruxell’Air premium for low-income families will be raised from 900 to 1 000 euros.

According to recent analyses, the introduction of the LEZ in 2018 has reduced emissions of nitrogen dioxide and particulate matter from transport by 11 and 11,5 %, respectively, in the Brussels Region.

In 2019, the Brussels-Capital Region alone was responsible for 61% of nitrogen emissions (NOx) and 26% of fine particulate emissions. Transport is also one of the largest sources of greenhouse gas emissions: in 2019, it accounted for 26% of total carbon dioxide (CO2) emissions in Brussels.

Brussels Minister-President Rudi Vervoort (PS) also sees in this agenda and accompanying measures a clear vision of the government on what long-term future for mobility the Brussels Region has in mind: increasingly non-carbonized, active, and shared mobility. “By taking additional accompanying measures, we are also fulfilling our intention to make this transition socially fair and leave no one by the wayside,” says Vervoort.

Brussels Mobility Minister, Elke Van den Brandt (Groen), is also pleased. “The regional mobility plan Good Move aims to reduce the number of car journeys by 24% by 2030. To achieve this, we are investing massively in mobility alternatives such as public transport, walking, cycling, and shared cars. Of course, not all trips by private car can be replaced. But thanks to the actions of my colleague Alain Maron, in the future, they will be cleaner and quieter in Brussels.”

According to Brussels Minister of Climate Transition and Environment, Alain Maron (Ecolo), the decision will particularly benefit children and the elderly, as well as the most vulnerable groups, who are highly exposed to the harmful effects of pollution.

“By drawing up a clear roadmap and adopting a series of additional accompanying measures, we are also ensuring that no one is left behind in this transition,” Maron concludes.

According to an impact study carried out in 2020, the phasing out of gasoline and diesel by 2030 prevents 100 to 110 premature deaths per year, reduces NO2-related diseases by 25%, and saves 100 to 350 million euros in health-related costs.