Netherlands prepares for pay-per-km instead of road tax 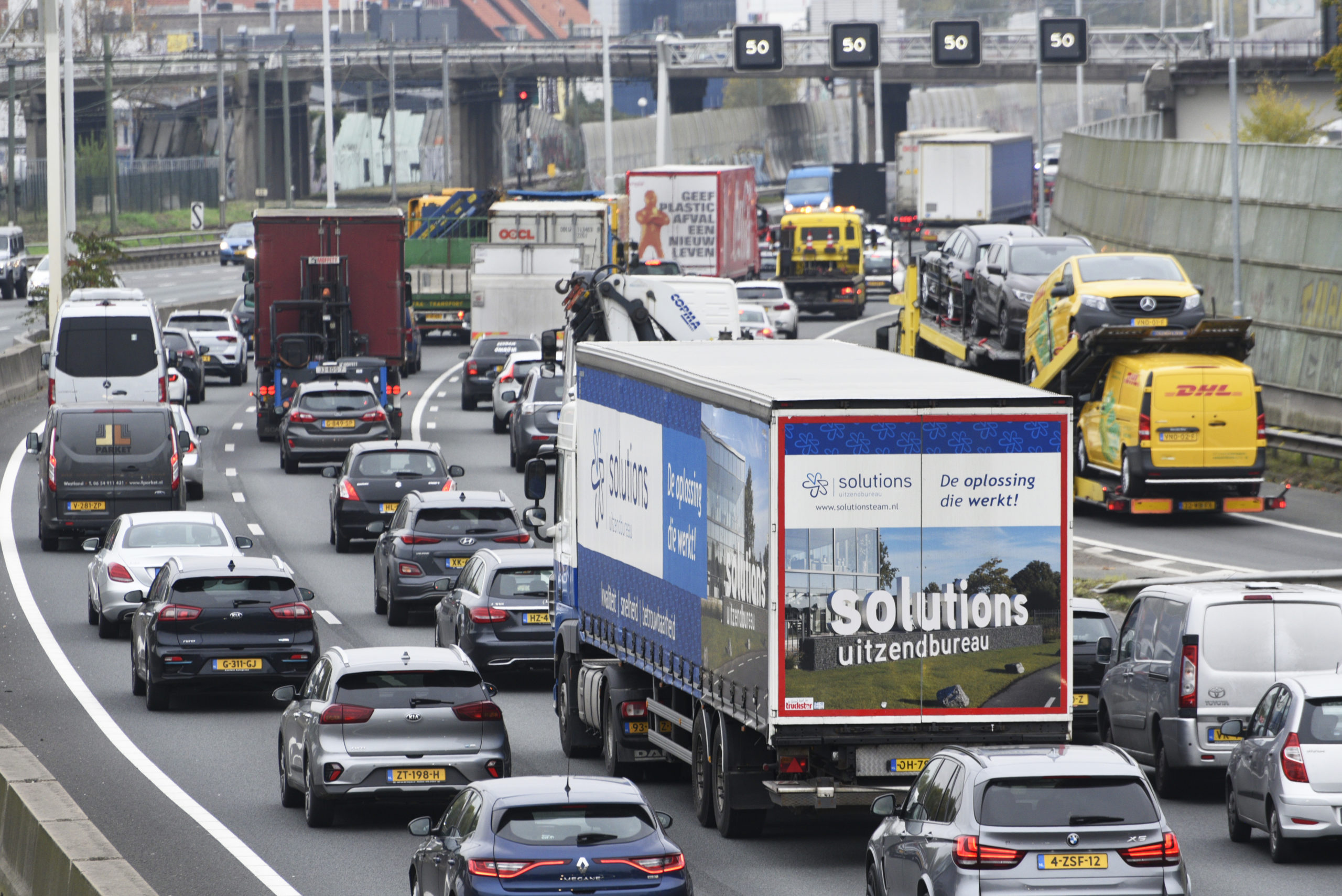 The Dutch government has given green light to replace the annual road tax by a pay-per-mile scheme, but is criticized over not favoring EVs in the new ruling /ANP

As in the rest of Europe, the Netherlands has long debated switching to pay-per-kilometer taxation to discourage car usage. Finally, the government of Rutte IV decided in favor of the new charge and sets an example for other European countries. A single rate for all drivelines will be deployed, and crossborder mileage will also be weighed in, but many question marks remain.

Though the government hasn’t filled out every detail of the plan, some preliminary info was released, and others leaked to the Dutch newspaper De Telegraaf.

There will be a flat rate for combustion-engined and all-electric cars, no exceptions for holiday journeys, and no peak tariffs for rush hours. The authorities still have to agree on a deadline, but there’s consensus that it will happen in 2030 at the latest.

According to the Secretary of State for Fiscal Affairs, Marnix van Rij, a legal framework must be put in place by 2025 to meet the proposed time frame. The charge level will also be fixed by that time, but according to sources, a driver covering 20 kilometers daily will save half of his current tax. However, if the average rises to 80 kilometers per day, that driver pays 2,5 times more.

The reasons for the shift are diverse. Not only is a utilization charge more fair compared to the current taxation scheme, but the Dutch government also believes it’s a more effective way of persuading people to reflect on their mobility choices. Moreover, the tailored tax will decrease car usage and help fight congestion and improve air quality and road safety.

Most crucially, the question arises of how the mileage will be tracked. It is unclear whether the authorities will impose a telemetry device in every car or want to record the data at the inspection service AKP.

Road cameras, of course, can’t follow every kilometer a car drives. So advance payments might be another option, with a final invoice at the year’s end, just like energy providers charge their customers.

Still, most are disappointed in the equity treatment. They all agree with the criticism that the new ruling doesn’t distinguish CO2 emissions for the vehicles, making fees more favorable for cleaner cars.

Now it seems that the government is looking for a clever way to recuperate from the budget it loses from tax-free EVs and decreasing fuel consumption. In the future, electric drivers will pay the same amount as road users running on diesel or gasoline. However, the authorities state that the transition must be budget-neutral, meaning it aims at unaltered incomes compared to the old taxation system.

Natuur & Milieu expresses its disappointment in the absence of peak tariffs to battle congestion. Director Marjolein Lemmers: ‘This is a step backward. With the enormous challenge of meeting climate and nitrogen targets, this is an incomprehensible decision.”

Minister of Transport, Max Harbers, responded that such measures were considered but deemed too complex: “That is why we are now opting for simplicity. It also makes the technology behind it simpler and thus the feasibility and implementation much more realistic.”

In Belgium, a pay-per-mile scheme is a ‘hot potato.’ It has been put on the table several times and dismissed just as often. Today’s Flemish government vowed to decide on its legislative term but changed course and postponed it for the next elections.

The problem is that each region in Belgium favors its propriety system. The Walloon region wants a tax disc. The Brussels region decided not to wait and pioneered the Smartmove project. Since the beginning of this year, its residents have been exempt from annual road tax and already pay per mile.