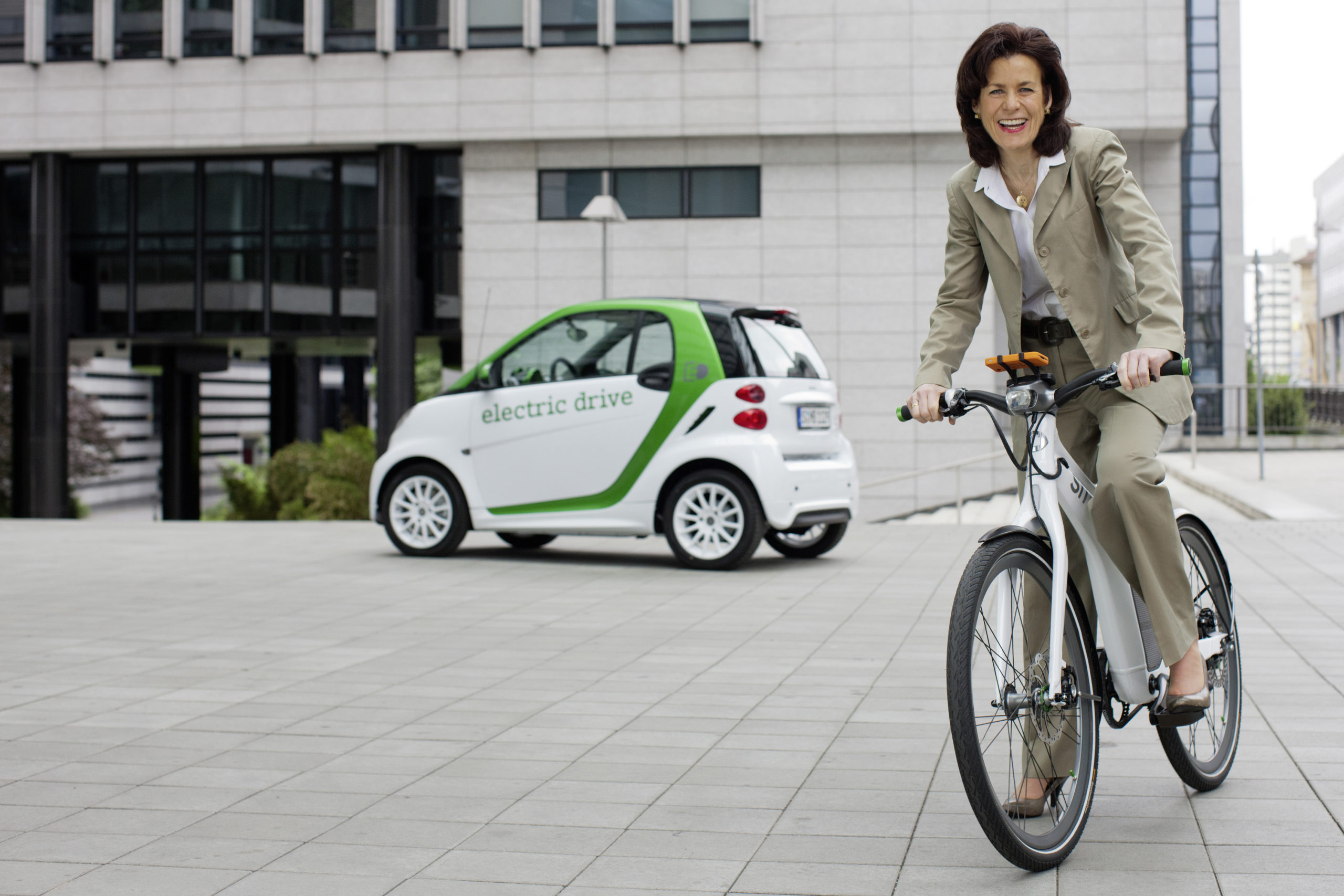 According to a study by Deloitte, ebikes are regarded more attractive than electric cars, though the latter are still preferred for commuting /Smart

Last month, consultancy firm Deloitte conducted a study asking consumers which mobility solution they favor. E-bikes emerged as the big winner, confirming their uprising trend boosted during the pandemic. While the analysis was performed in Germany, the increasing popularity of e-bikes all across the globe confirms its findings.

E-bikes are the most frequently used electric means of transportation today. With 18% of the participants in Deloitte’s survey, entitled “E-bikes unter Strom” (e-bikes under power), stated that they use an e-bike they outperform e-cars and e-scooters, which each hold a share of 7%. The respondents were German adults and represented a total of 1 008 road users.

More specifically, e-bikes are applauded for their high attractiveness (2,7 on a scale of 4), but battery-powered cars hang on in their slipstream (2,6). They score high as an alternative for other forms of mobility, though more during recreational time than working hours.

As for commuting, only one-third of the e-bike owners (29%) admitted that they cycle to and from the office. For this purpose, e-cars are the big favorite.

The positive vibes for e-bikes come from the fact that the electric motor performs an assisting role in the propulsion instead of complete control. The presence of some, although less ‘sweaty’, physical exertion was much-coveted.

This sporty nature of e-bikes comes forward as a sound argument in the survey. “The e-bike differentiates itself from other electric means of transport by the fact that the motor only supports one’s own physical performance and it can, therefore, also be used as a piece of sports equipment,” says Kim Lachmann, Senior Manager at Deloitte’s Sport Business Group. Some 40 percent of the interviewees explicitly mentioned sport as a motive for purchasing an e-bike.

However, one must also regard these statistics in the wake of different adoption speeds for e-vehicles. While corona has significantly helped in the uptake of cycling, electric cars are picking up slower due to steep pricing, supply issues, and the need to roll out a widespread and sufficient charging network – e-bikes don’t depend on a more powerful grid. Therefore, it will be interesting to see how the different e-vehicles compare once utilization rates have increased.

The projections show an advantage for e-bikes as well. Between 2020 and 2023, around 130 million e-bikes will be sold worldwide, while by 2025, the expected volume for electric cars and trucks combined is 12 million. Furthermore, e-bikes are regarded as one of the best means to meet the demands of growing urbanization.

Deloitte points out that high prices remain an issue for e-bikes, too. Though the organization expects to see their share rising even further, roadblocks are signaled in the forms of infrastructure and cost challenges. But “e-bikes could extend their lead in the short- and medium-term due to the current advantages over e-cars and e-scooters”, the survey concludes.