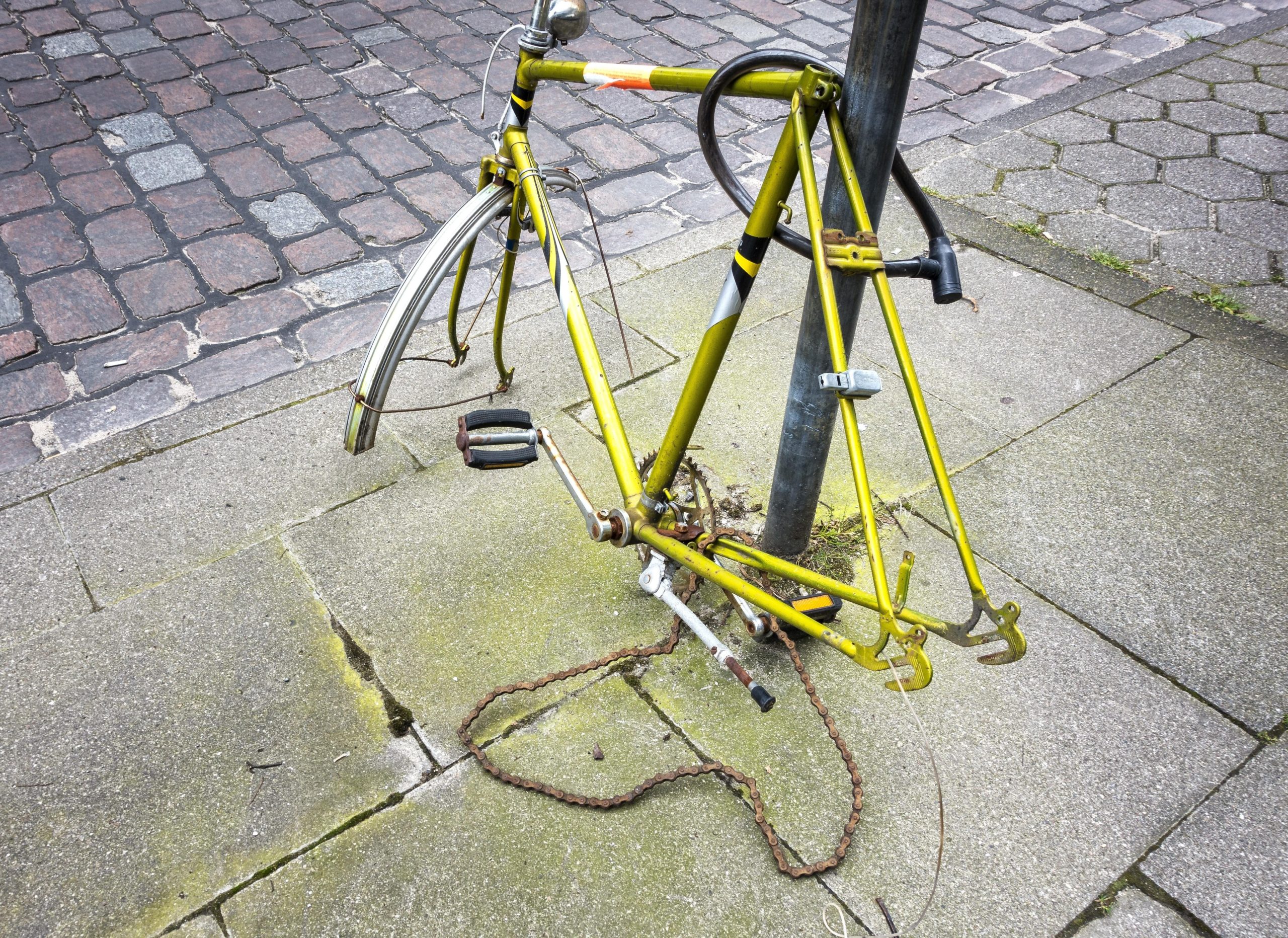 The number of bicycle thefts in Belgium continues to rise. Minister of Mobility Gilkinet, therefore, wants one national registration system for bicycles and for the police to make bicycle theft a priority /Age Fotostock

Minister of Mobility Georges Gilkinet (Ecolo) wants to make bicycle theft – almost 70 a day in Belgium – a priority for the police. A single national bicycle registration system will be set up so that the police can return a recovered bicycle to its owner more easily. That is what the newspapers Het Nieuwsblad and Het Belang van Limburg write.

This increase is significantly higher than the increases recorded in Wallonia (+15%) and Flanders (+68%), where in cities like Ghent (“the highest peak in five years”) and Mechelen (+21%), we also see a strong increase in bicycle thefts. In reality, probably twice as many bikes are stolen, concludes safety institute VIAS.

At Gilkinet’s request, the institute investigated the phenomenon. As a result, many people don’t even bother to report a bicycle theft anymore. They think the police don’t put much effort into it and fear they will never see their bike again.

Gilkinet wants to change that, among other things, by setting up one national registration system, where he sees a point in expanding the Brussels system. You can register your bicycle on a platform and identify it with a sticker. VIAS also concludes that too many systems make it difficult to return a found and marked bike to its owner.

The Cyclists’ Union is a great advocate of a single system. “The method still often used in Flanders – engraving the national number on the frame – already causes problems when the bicycle is sold after a few years,” says Wies Callens.

He sees an increase in the willingness to report a theft when victims know that the police and other authorities will be able to trace them more easily through better bicycle registration.

“We must take bicycle theft much more seriously, especially now that thieves increasingly target expensive e-bikes or speed pedelecs. We know from our research that people whose bike has been stolen for the third or fourth time get back into the car and are badgered to death.

Gilkinet, therefore, also makes bicycle theft a priority for the police. However, the VIAS report shows that in most zonal security plans, “bicycle thefts are not a priority”, which are not in the policy plans of the public prosecutor’s office either.

In general, it remains easy to steal a bicycle, VIAS concludes in its rapport. And the perfect lock does not exist, but a good lock – even several locks – is recommended. Of course, you can also cover yourself against bicycle theft with an insurance policy. Especially if you have an expensive model, insurance against theft is no superfluous luxury.

The comparative study carried out by Pro Velo shows that the annual premium for bicycle insurance costs between 28 and 213 euros.  This amount increases depending on the bicycle’s type, value, and age.

The premium is also determined by the region in which you live and the insurance coverage. Insurance in Brussels, for example, is generally more expensive than in the countryside.